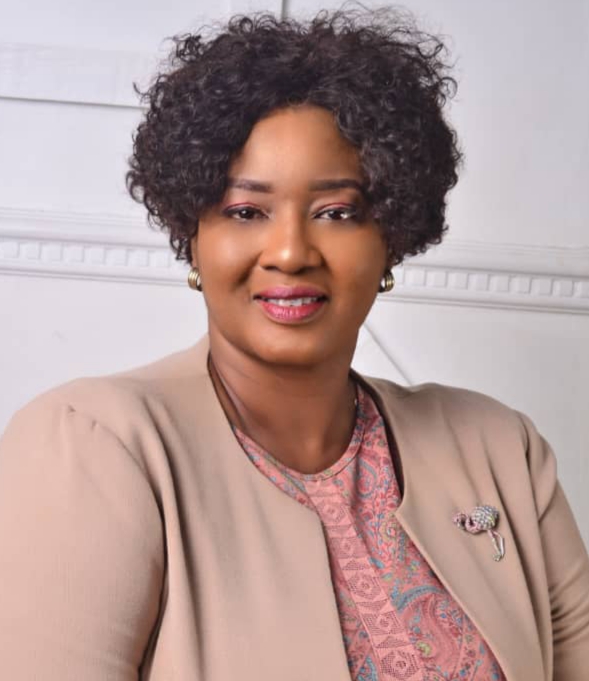 The Lagos State Film and Video Censors Board (LSFVCB) has announced the scheduling of its stakeholders’ conference with the theme, “Content Development as a Driver for Sustainable Growth in the Film and Video Industry”, for Tuesday, 31st August 2021.​

The Executive Secretary of the Agency, Adebukola Agbaminoja, who disclosed this in Ikeja on Friday, added that the conference was organised pursuant to the State Government’s commitment to repositioning the entertainment sector to fulfil its potential as a primary revenue generator and employer of creative talents.

She explained that the forum will facilitate the positive collaboration of all stakeholders to chart a way forward​ for the industry, adding that it is vital for the Film and Video Industry to support the efforts of the present administration in the tourism and entertainment sector.

In her words, “Lagos State Government is committed to utilising Creative Arts of which Film and Video are germane as a tool for economic growth and development in the State.​ We, therefore, must project​ contents that mirror our desired goals”.

The Executive Secretary averred that the Conference will explore the potential in content delivery as a tool for catalysing indigenous film-making capacity development and the implementation of programmes designed to build capacity amongst industry players.​

While informing that the programme will hold at the Lagos State Treasury Office Event Centre in Alausa, Ikeja, Agbaminoja stressed that the Stakeholders’ Conference is a bridge-building initiative to facilitate​ interaction with stakeholders on content delivery that will improve the industry and socio-economic growth of the State.​

SHOCKER! Many Don’t Know OLU Of WARRI’s Mum Is IJEBU

At The Annual Thanksgiving and 10th Remembrance...