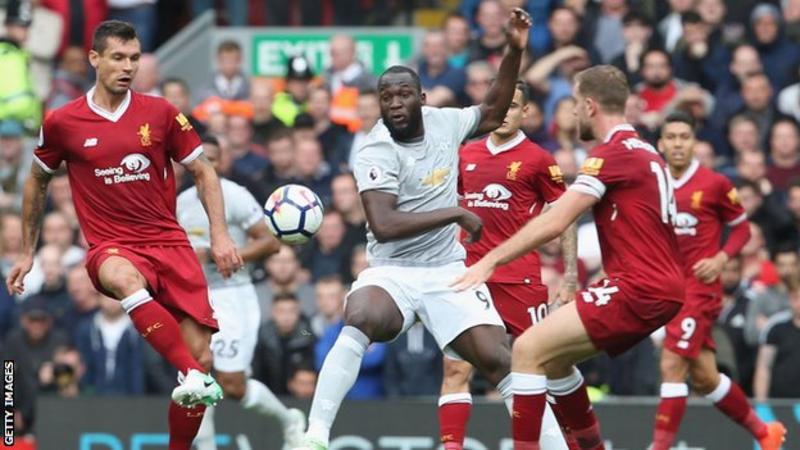 The pair were involved in a clash shortly before half-time in the 0-0 draw at Anfield, with Lovren left rolling on the floor holding his face.

Reds boss Jurgen Klopp said he thought Lukaku “maybe” deserved a red card, but no retrospective action has been taken.

“My honest view is that he did it on purpose,” Lovren said.

You may also like: ICARDI SETS SAN SIRO ON FIRE WITH 90TH MINUTE WINNER AS INTER WIN MILAN DERBY 3-2

“He was over me, he could have moved away. Even if he did it normally he would apologise after that, but I saw he was nervous during the game so maybe that was also the reason.”

Asked whether he was disappointed Belgium striker Lukaku would not face any further punishment, Lovren said: “This is not my decision. I cannot say I am disappointed but it is what it is.

“We need to move on. That is football, part of the game.”