Many Things Life Has Taught Me @ 90 – Prince A.T. ANIMASHAUN 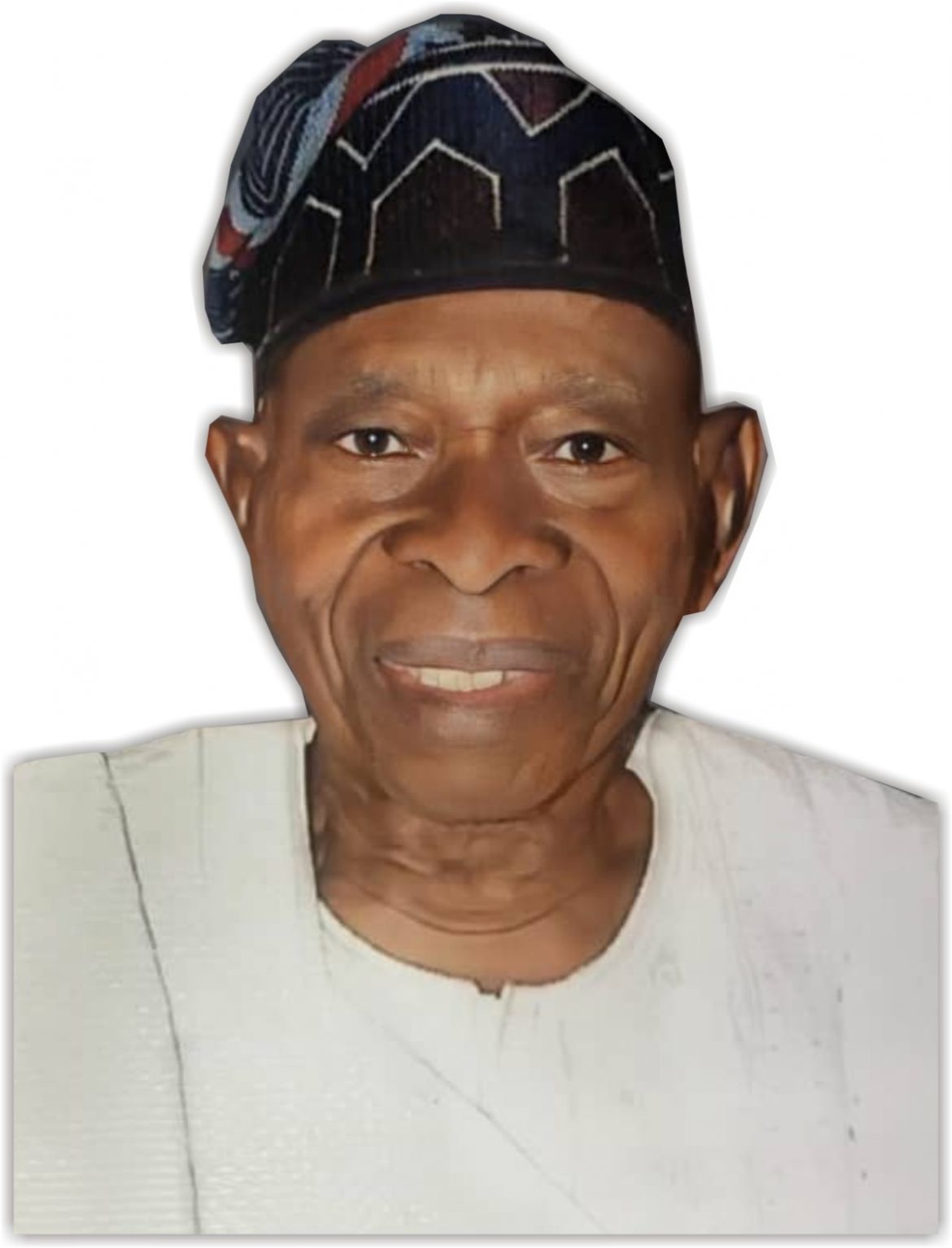 Congratulations on your 90th birthday. How do you feel?

I am so happy and I really thank God for my life that I am 90 years old.

The day you clocked 90th, how did you feel when you woke up?

I felt happiness in my heart. I felt fulfilled. It is a special blessing to be 90 and in good health. I was really grateful from the bottom of my heart.

What were the memories that came to your mind when you clocked 90 years?

What came to my mind was how the club started and the reasons it started. I remember I was in England, Blackburn Technical College and I was a member of some social gatherings. Coming back to Nigeria, I discovered that there was nothing like a club as it was seen as a Whiteman thing. I saw the reason for creating a club. Though, it was very tedious and stressful to convince people then because Ikeja people regarded the dead more than the living. I seized the opportunity to create a club when the monarchical ruler of this place then approached to lodge his complaint that the government has stopped developing Ikeja.

I contacted some friends, Odukoya, and Onakoya and I told of my mission. We started then to make it a reality and we started the club.

I remember we started the club at Akinwolere house in Awolowo Way then. We started at his house deek.

How many members started the club?

Three members started the club but it later increased to 10, and the rest was history till it became a large association. Now, we have an office in Ikeja and there are staff working inside.

What role did you play in the establishment of the club?

I am the pioneer of the club. I started convincing my friends with reasons to have a club. I also told them where I got the ideas from. I was a member of Round Table in Blackburn, a junior club to Rosary Club which is for people about 40 years while Round Table is for below 40 years.

What position did you hold in the club?

As the pioneer, I ought to have been the President of the club but I decided to be the first General Secretary of the club. I did that to allow people that were creative and charismatic more than I do hold the special post of President and Vice President in the club.

How did you celebrate your last birthday sir?

Before the birthday, I was sick and I thought it was the end but God said no! It was celebrated in a joyous way. Dignitaries from all over the country came. Iyalode of Yorubaland was there too.

What are the lessons you have learnt so far before you clocked 90?

The lesson is that as long as you are genuine with your actions and plans, the sky won’t be the limit. All selfish ambition should be avoided as possible. Everything that seems impossible will be possible.

How are you feeling now?

How did you meet Ikeja when you came back from UK?

I remember then I could count the number of storey buildings in Ikeja then. I could see then that Ikeja people were so particular about celebrating the dead people. They forget about celebrating the dead people. Now, with the intervention of the club with numerous development, we have mass count of storey buildings in Ikeja now.

What are the secrets of being 90 years old?

Ha! The main secret of being 90 years old is selflessness. Everything we do, we must consider others.

We must try as much as possible not to hurt people. If I had insisted to be the President of the Ikeja Club, I might not have been where it is today.

What was your line of career?

How People Mocked Me For Being Barren For 20 Yrs – LAGOS Celebrity Lady, Alhaja TOKUNBO AGBEKE