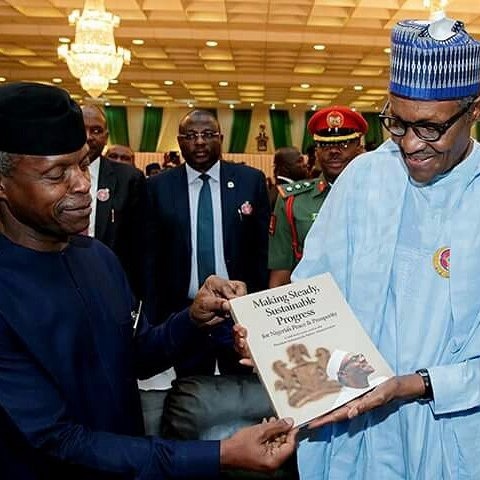 Vice President Yemi Osinbajo, on Thursday, November 16, said he took a salary cut when he came into power and has been getting half his monthly salary since then.

Osinbajo said President Muhammadu Buhari’s decision to receive half salary every month was what made him do the same Osinbajo, who made this statement during the presentation of a book, “Making Steady, Sustainable Progress for Nigeria’s Peace and Prosperity” at the old Banquet Hall of the Presidential Villa, Abuja, praises the president’s honesty and frugality, The Punch reports. 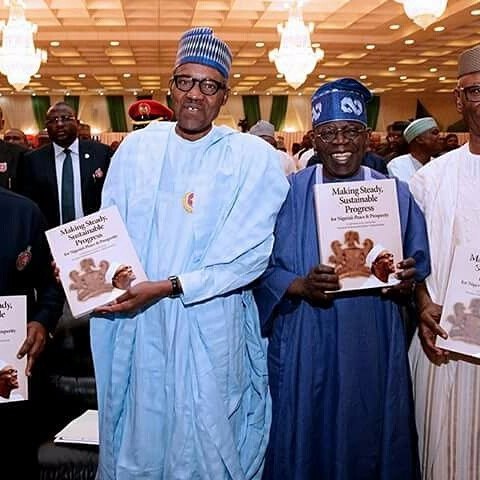 He said: “Some things have not been included in the book and I might just supply some of that. One of such things is the exemplary frugality, the honesty and humility, and sense of humour of Mr. President.

“That frugality can sometimes be a problem. As you know, Mr. President decided that since government provides accommodation, food and transportation for the President and the Vice-President, we didn’t need a full salary.

“In a country where politicians sometimes want to be as wealthy as Dangote, it is refreshing to have a President who most people won’t even dare to discuss any private benefit on a project with let alone a bribe or a kick-back.” Osinbajo, while speaking on the president’s humility and dedication to serving Nigeria said Buhari’s character is his greatest strength.

He added: “Mr. President’s unassuming personality and humility, is in my view, probably his greatest strength. This is why he is never flattered, or carried away by praise or adulation. “He has always said ‘I don’t pretend to know all the answers.

I am here to provide stability and leadership, to a generation, a group of people, determined to run this country honestly, to provide jobs and prosperity to the poor, and our huge youth population.’

He said to me, ‘don’t worry about telling me all that is happening, I rely on your judgment keep doing your best, what if I drop dead?! You would have to run it anyway.’ “I had to say to him, that his dropping dead was not part of the plan.” 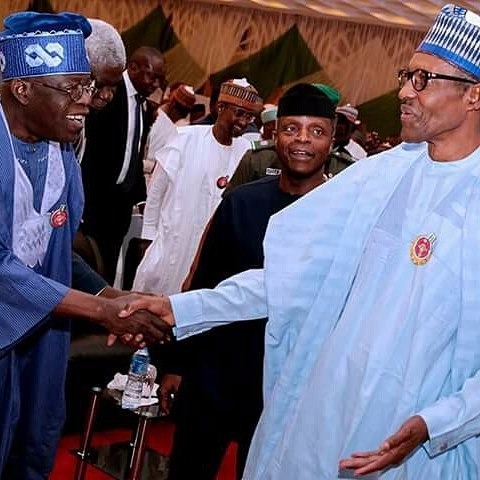 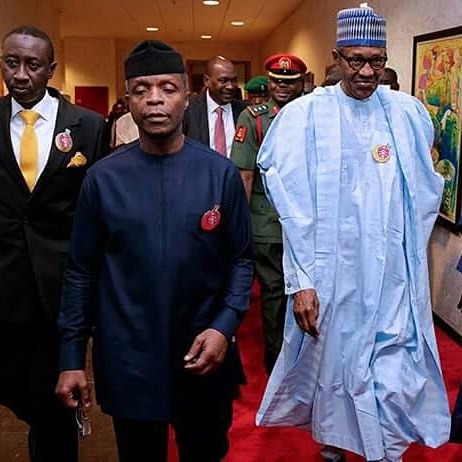 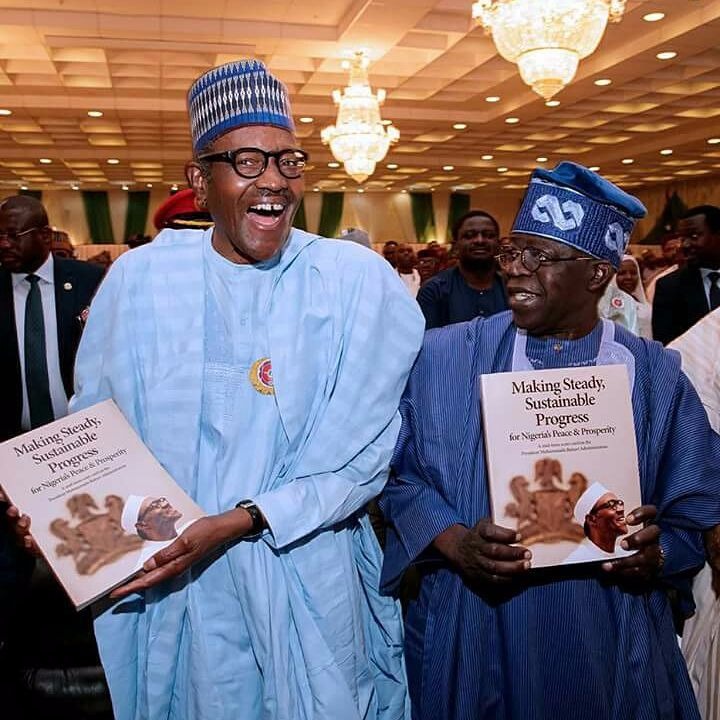