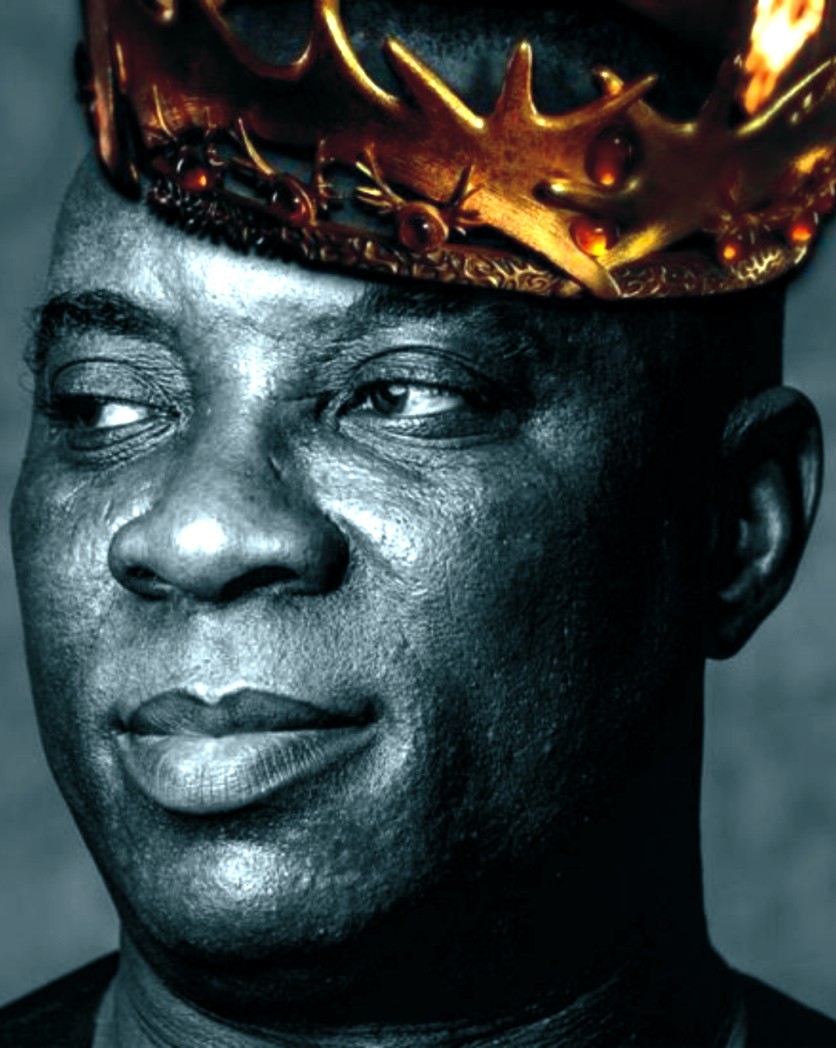 BKK, as the Ibadan-based fashion designer is called, said K1 has paid his dues and deserves to be honoured by the country.

K1, BKK who hails from Sagamu said, has put the state on the global map with his brand of music, adding that by nominating the Ijebu Ode born artiste, Governor Abiodun would have encouraged a whole lot of upcoming artiste who look up to him as role model.

“I know this one is gone but I think it is time Alhaji Wasiu Ayinde is nominated for national honours. We have to start from home by first sending his name. I like to plead with our dearest governor Dapo Abiodun to consider this great export from our state as one of the nominees.

“Alhaji Wasiu Ayinde has done us proud everywhere he goes. For close to four decades, he has dominated the scene and the way he carries himself has earned his respect and accolades from far and near.

“Apart from this, he is contributing to the internally generated revenue of Ogun State in his own little ways as he not only moved into Ogun as his place of residence, his hospitality business is a first choice for fun seekers. He also has other businesses that have employed hundreds of Ogun residents.

“I am sure our darling governor has Alhaji in mind. Honouring Alhaji with any of the titles will do us good. May God be with you sir,” BKK added.

To be published on major dailies (online and print).

National Honour For K1 Long Overdue, Ogun State, Screening C’tee Should Look Into It — BKK was last modified: May 23rd, 2022 by Reporter