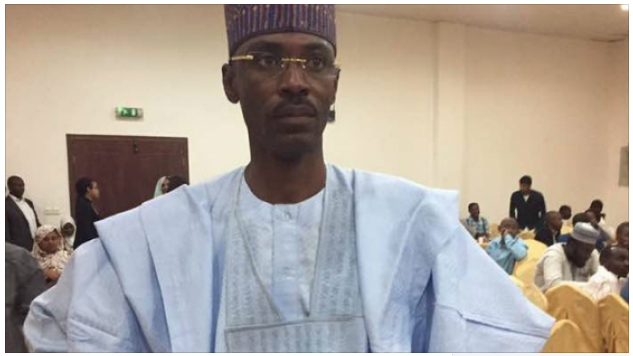 A Nigerian diplomat was found dead on Thursday at his home in Khartoum, capital of Sudan, NAN reports.

Two security sources were said to have confirmed the death and indicated that an investigation was ongoing.

According to the ministry of foreign affairs, Habibu Almu, an immigration attache, is the victim.

“The ministry has received the sad news of the untimely death of the immigration attache in our mission in Khartoum, Sudan,” said Elias-Fatile, spokesperson of the foreign affairs ministry.

“We are awaiting further and detailed report from the mission after which a statement would be issued.”

According to Reuters, a television station, al-Arabiya, described the diplomat’s death as an “assassination”.

Though intermittent violence is common in Sudan’s warring southern and western regions, violence in the capital is rare.

Sudan’s President Omar al-Bashir has in recent months shaken up the security establishment, replacing the heads of the army and intelligence service in February.

How House Of Reps Speaker Stood By...