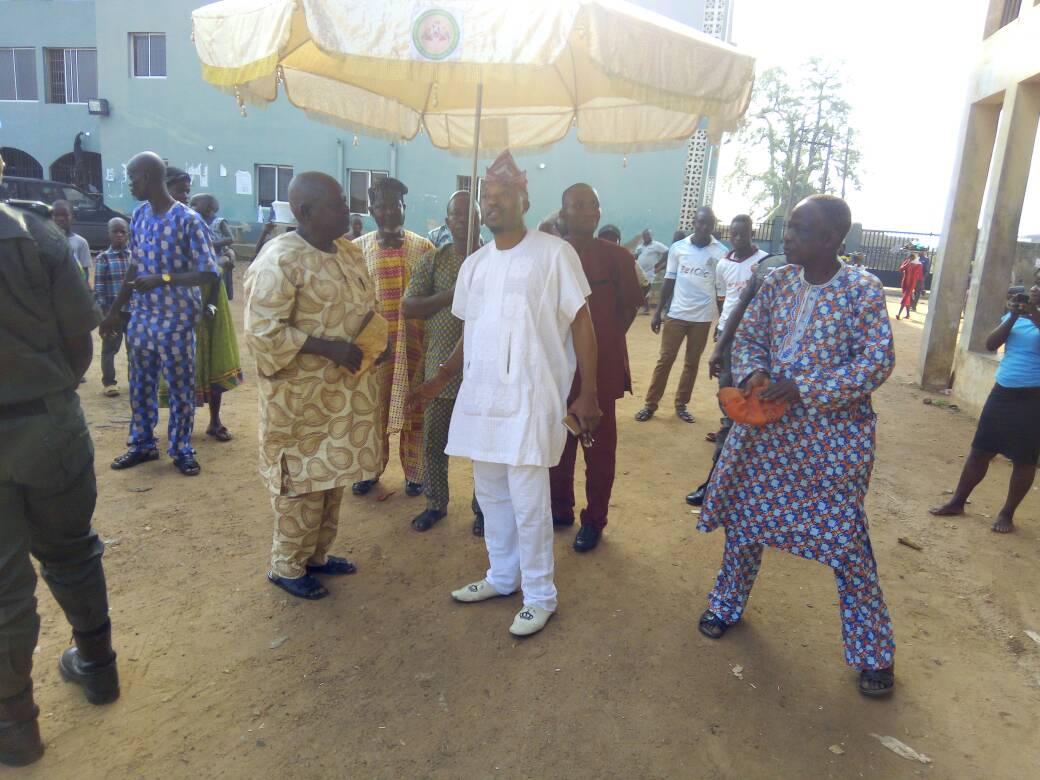 Oluwo inspecting Iwo Former Local Government Secretariat to be used for another proposed federal agency office in Iwo, Osun State. NITDA solely influenced by the Oluwo of Iwoland on his nationwide tour, you are welcome to New Iwo City.

Iwo is a City in Osun State, Nigeria that is the seat of the Iwo Kingdom , a traditional state under the rulership of Nigeria’s most stylish emperor, His Royal Majesty, Oba Abdul Rasheed Adewale Akanbi, Telu 1 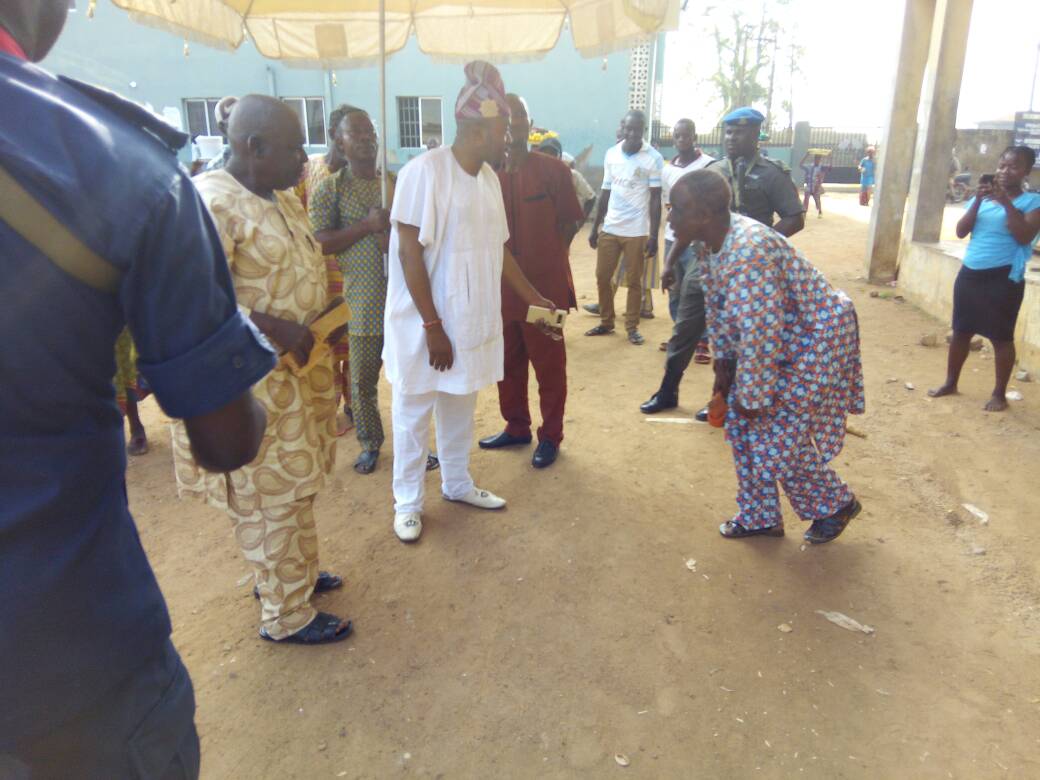 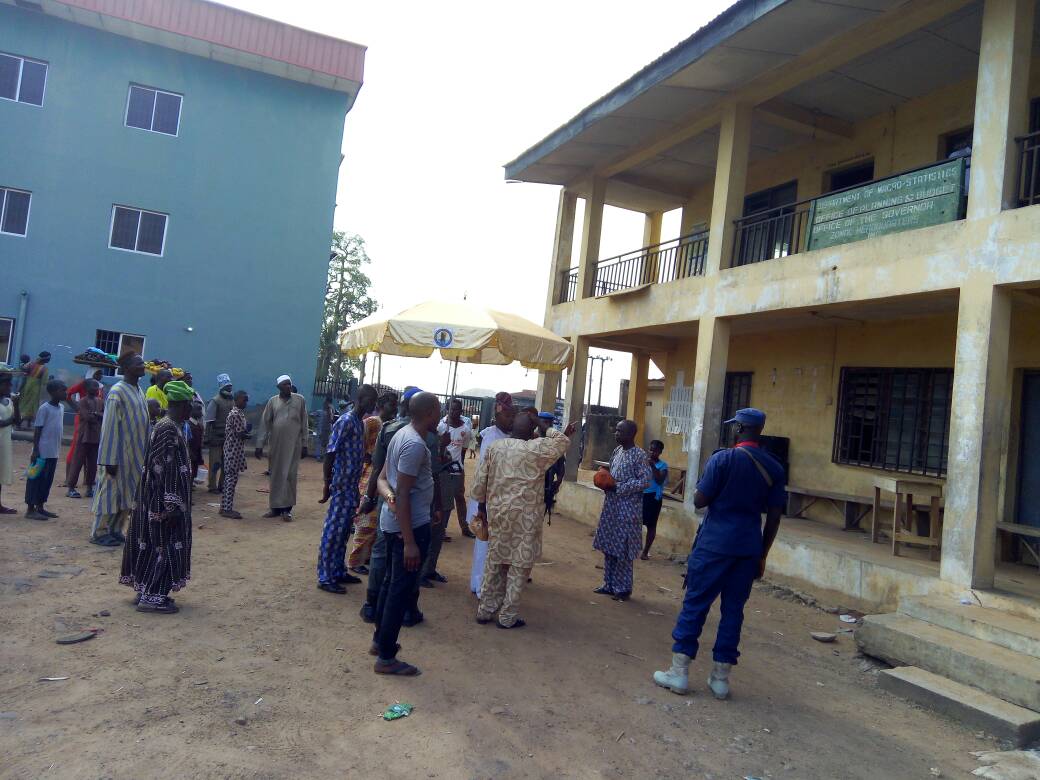 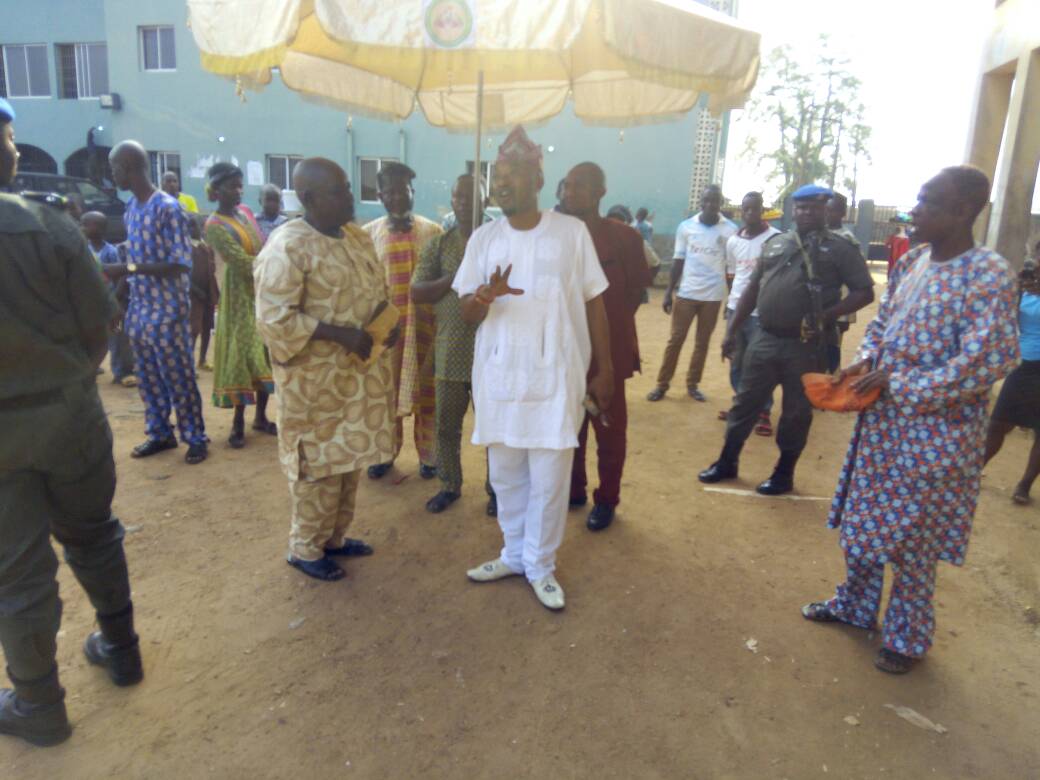