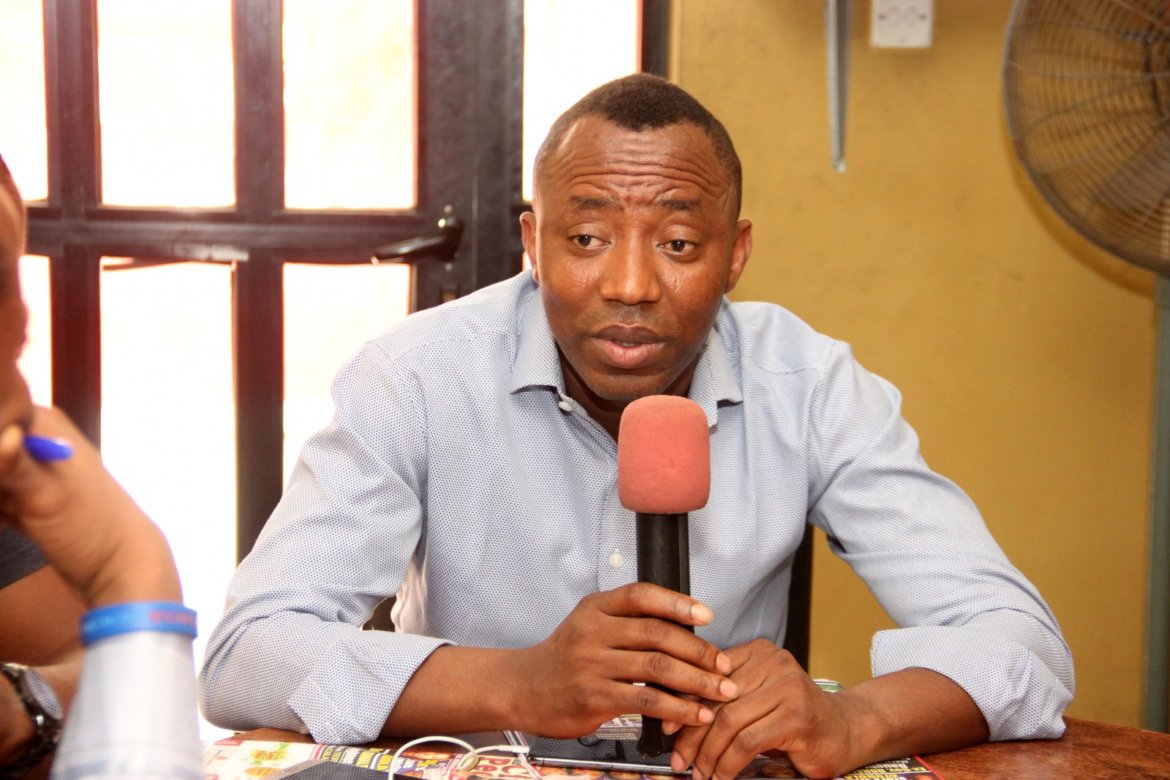 Founder of Nigeria’s most accurate and precise online news portal, Sahara Reporters and Independent Candidate for 2019 Presidential election, Omoyele Sowore on Monday, April 23, 2018, stormed City People Media Group’s corporate office to have an intellectual discussion with the staff and management of the brand and to unveil his many plans to revolutionalise the economy from 2019 when he eventually emerge as Nigeria’s president.

The intelligent and controversial publisher held nothing back in stating in clear terms, his objective and vision for Nigeria. He also made some shocking revelations on why Nigeria is on a stand-still and why we will not move forward if the same set of leaders are allowed to remain in government. 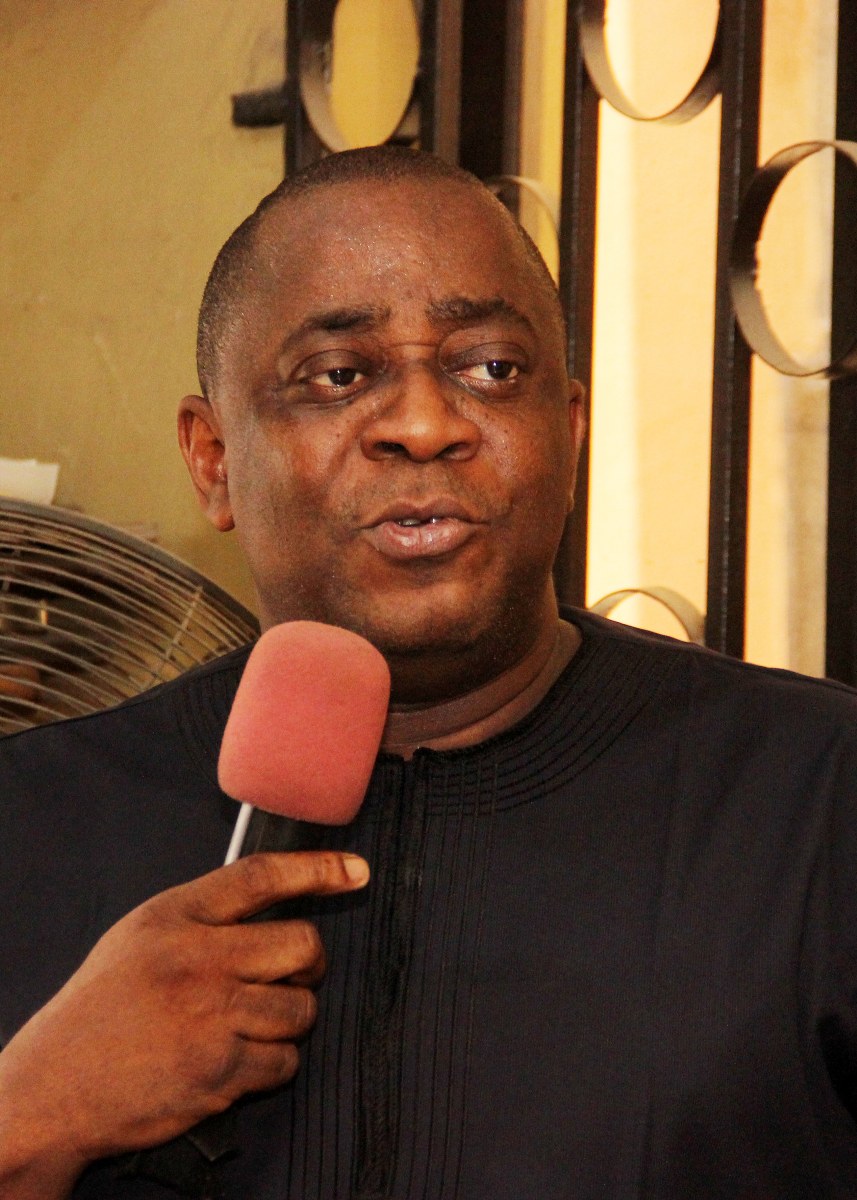 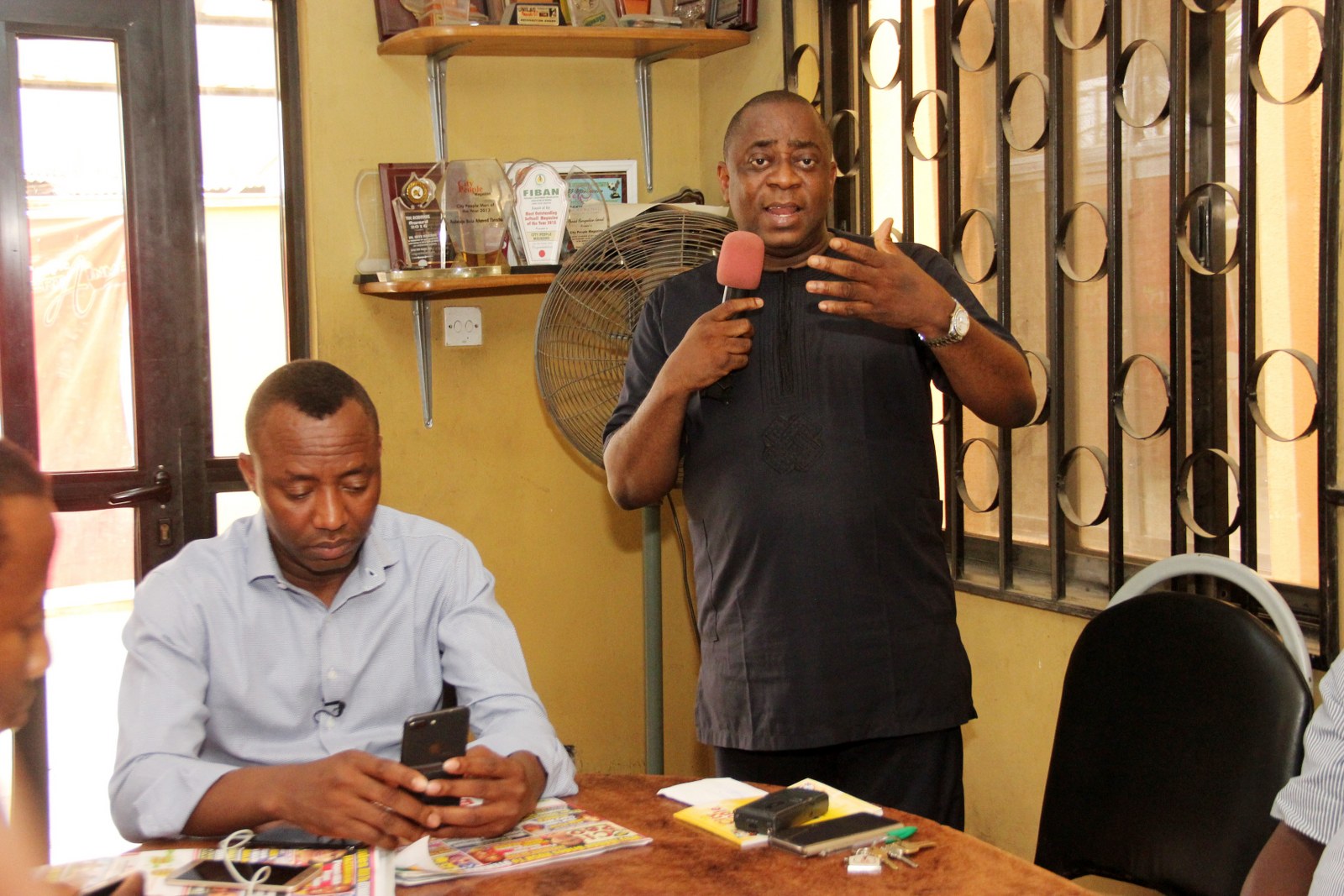 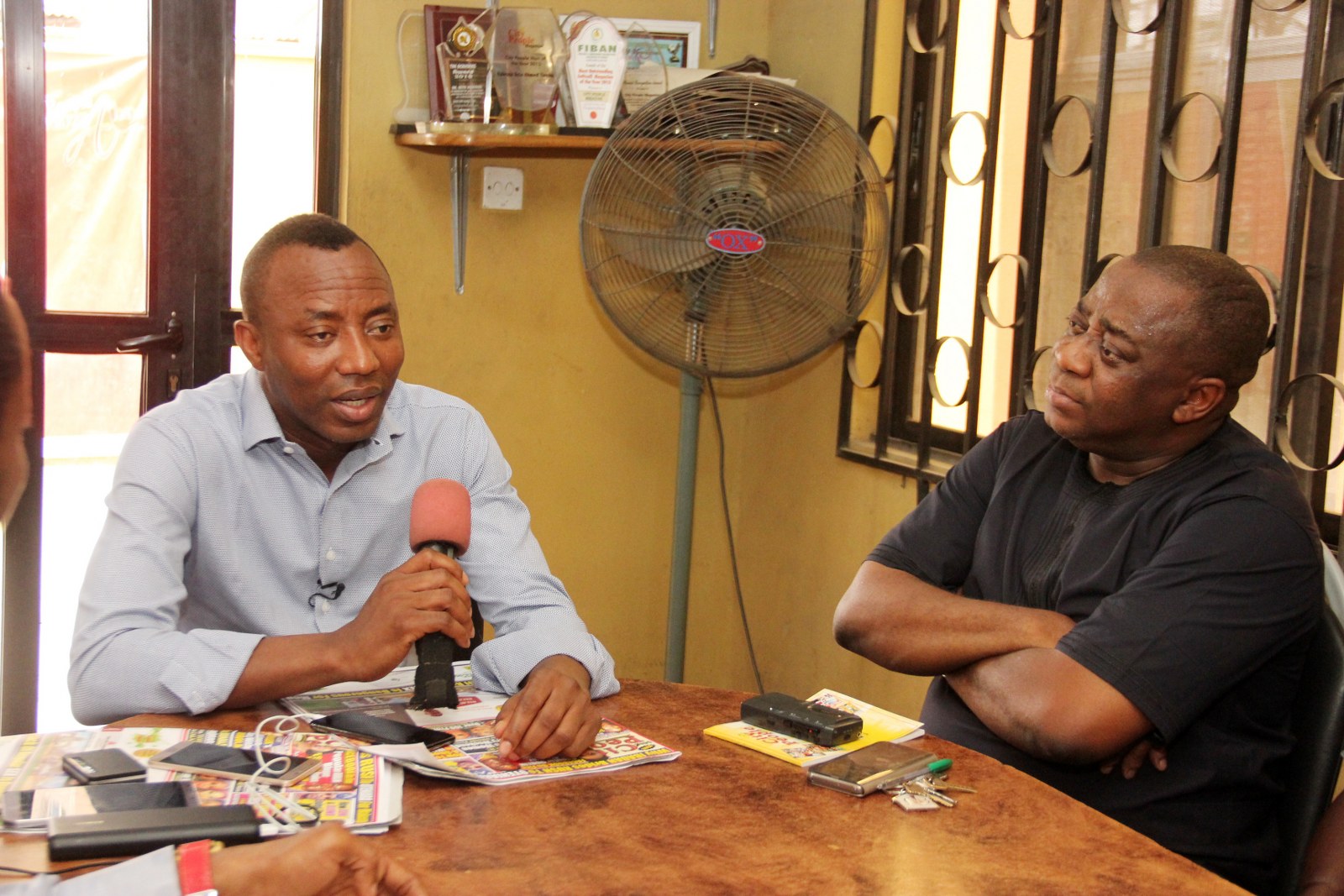 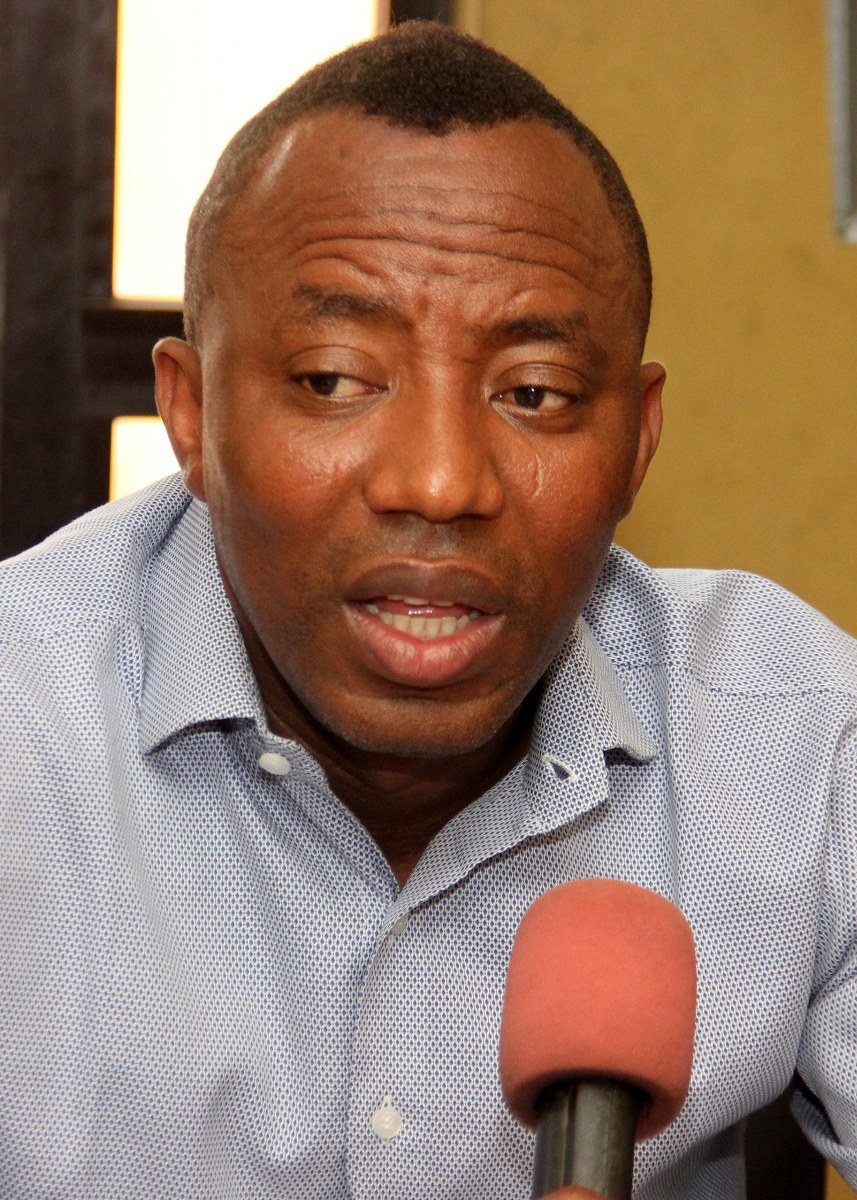 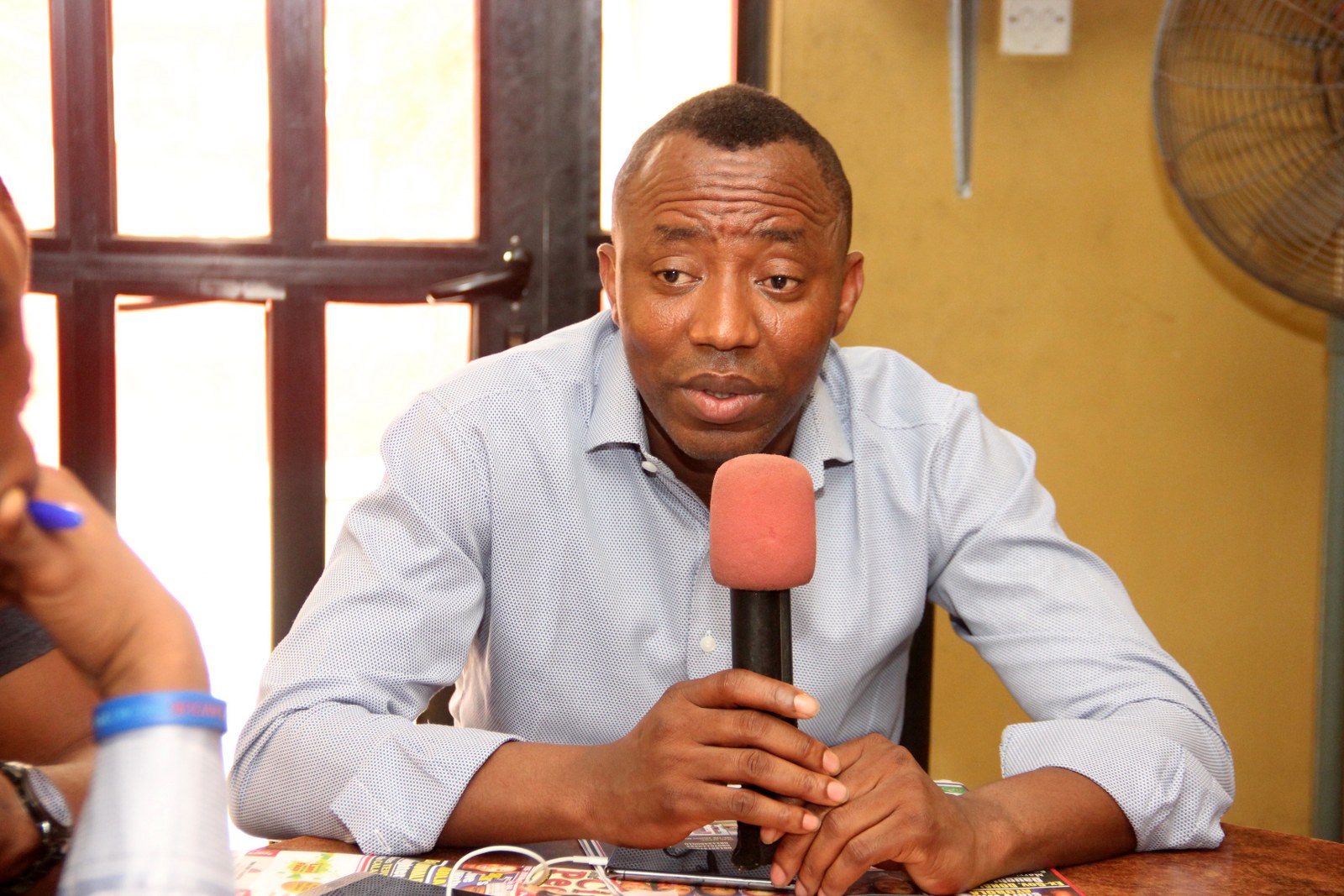 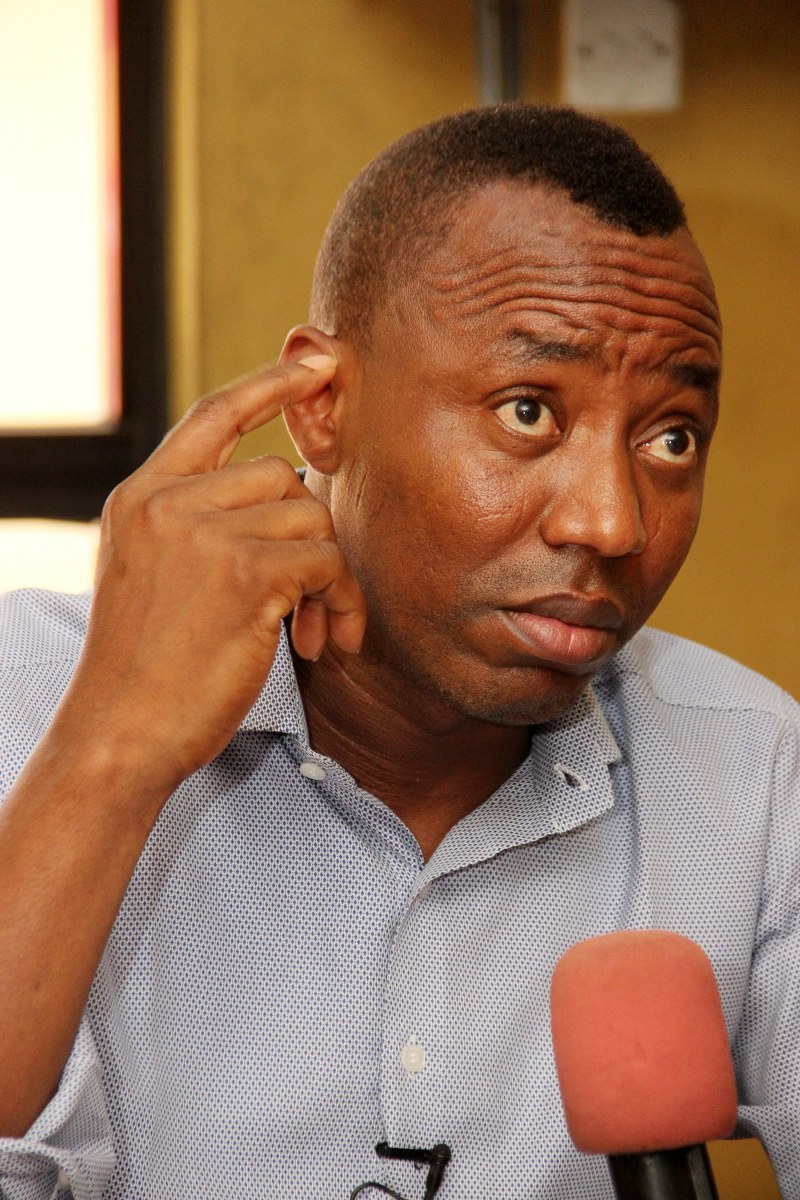 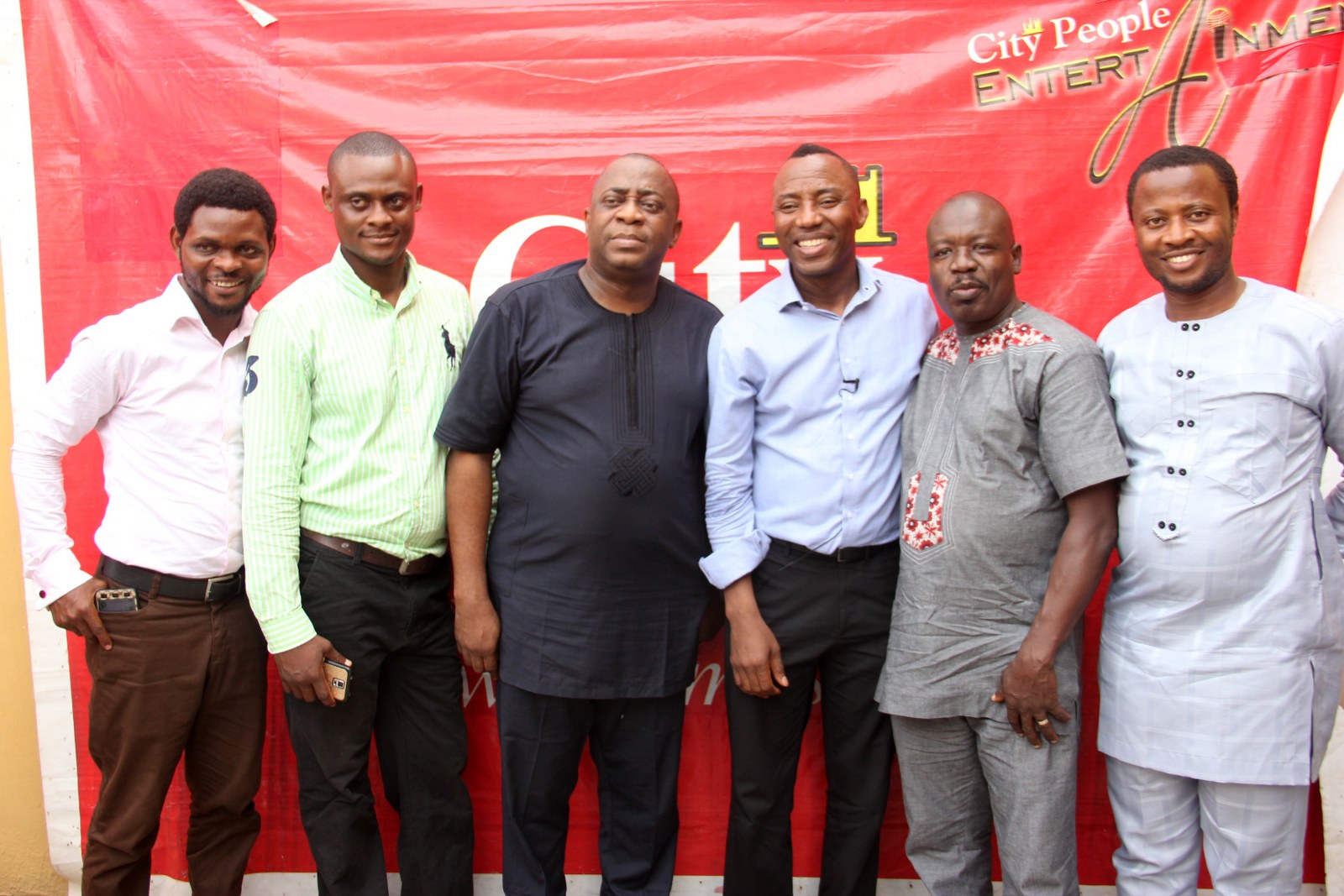 WHY I LIKE TO BE ELABORATE IN THE WAY I DRESS