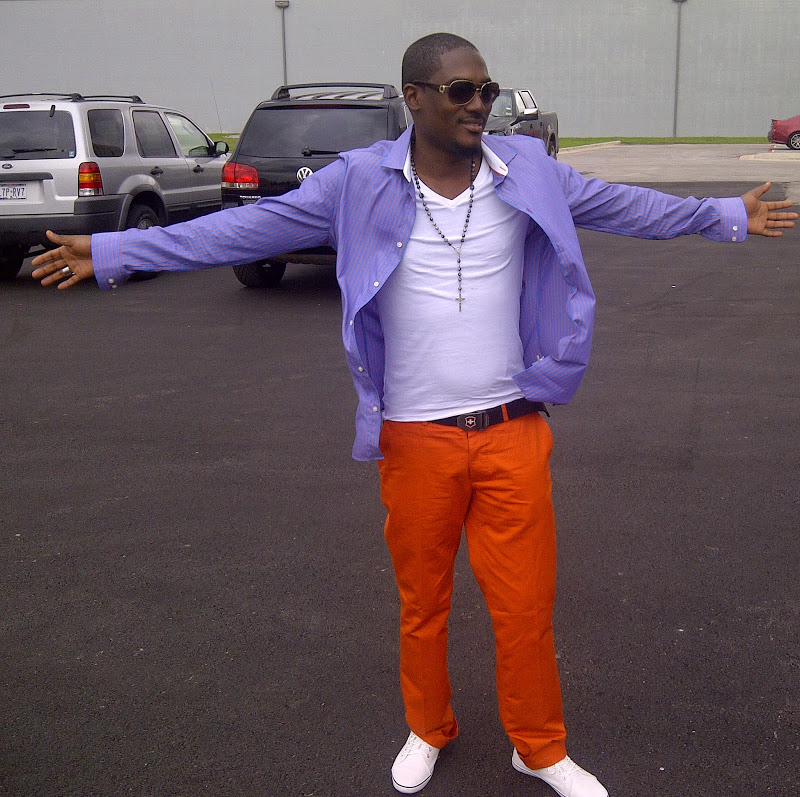 H-I Idibia, former member of defunct music group “Da Natives” and younger brother of Tuface Idibia took to his Facebook to announce that he has been denied entry into the United States.

The musician who is popularly known as H-I Idibia lives in Woodbridge V!rg!nia, USA with his family. H-I Idibia is a former member of defunct music group Da Natives.

You may recall that 2 days ago, the Senior Special Assistant to the President on Foreign Affairs and Diaspora, Abike Dabiri-Erewa, advised Nigerians who have no compelling or urgent reason to travel to the US to postpone their travel plans until the new administration’s policy on immigration is clear.

Dabiri-Erewa said that the warning became imperative due to series of reports her office has received in recent times.

According to her; “In the last few weeks, the office has received a few cases of Nigerians with valid multiple-entry US visas being denied entry and sent back to the Nigeria.