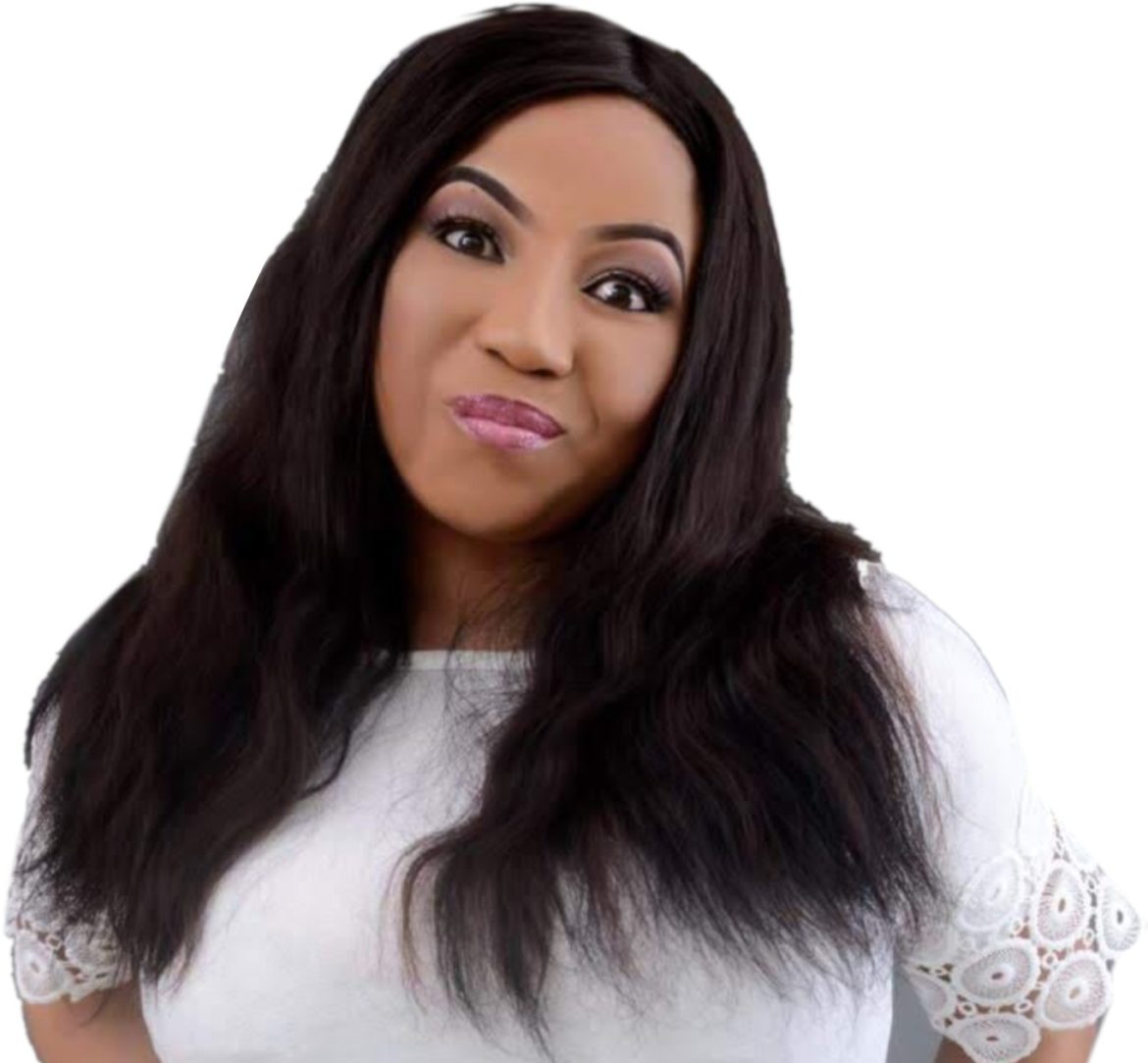 Tolulope Oke is graduate of Sociology, from the University of Lagos. She also read Dramatic Arts at the Obafemi Awolowo University (OAU), Ile Ife. Tolulope is a popular Nollywood actress. She has featured in several film productions that featured some notable Nollywood faces. She has just produced a new film entitled: “Cookie Spot”. In this interview, she speaks about her new movie, its focus and importance to the audience. She also has words of encouragement for women. She enjoined women to remain steadfast amid the challenges of life.

THE NEW MOVIE AND ITS STORYLINE

Cookie Spot is a  powerful story and it is a reflection of life. According to Tolu,” I believe in hope and I tried to project life and its possibilities. “Cookie Spot,  as she aptly puts it, is a story of survival wherever you find yourself. There is always a means of survival. The inspiration of Cookie Spot from a carwash site could turn into a big business outfit. The lady got help from a woman where she was working to establish her own business. She wanted a good life for her mother and herself, which the mother rejected owing to the untold story she didn’t reveal to her daughter about her father. Some notable Nollywood stars who featured in Cookie Pot are Adejumo Lewis, Funso Adeolu, Sola Sobowale, Ayo Adesanya, Bolanle Ninalowo, Omowunmi Dada and a host of others.

Women should not be overwhelmed with challenges. They should believe that they can make it despite all odds. I believe every woman has a staying power that should confront every challenge and overcome them. I want every woman out there to have a positive spirit, which will definitely make them overcome challenges in life.

There is a need for women to support one another. The young women should see the bigger picture of whatever they are doing. Possibilities are endless in life. Whatever you are doing, you should not give up. You can always be a better person wherever you are. You should learn to survive in a way that will add value to others. Tolulope believes Cookie Pot would challenge every young lady out there and women generally should have the strong will to succeed against all the odds in life.

Tolulope Oke was born in Lagos and she attended Mercy day Primary School and St.Mary Primary school, both at Okota, Lagos. She later attended Remo Divisional High School in Sagamu, Ogun State and Ibadan Grammar School in Oyo State. She read Sociology at the University of Lagos. She later studied Dramatic Arts at the Obafemi Awolowo, University, Ife.

I grew up in a large family and we had extended relations living with my family. I have been independent-minded as young person. Acting has been in me since my primary school days. My parents didn’t see the skills in me, so they wanted me to study Law. All they wanted was to see their only girl become was a Lawyer. I am the only girl and I have formed my opinion early in life about who I should be and what I should do to put my potential into good use.

She joined the industry in 2005/2006 but started fully in 2011/2012 when she featured in Awure eni produced by Muhideen Oladapo. Ibrahim Chatta, Moji Olaiya were also part of the movie too.  She has featured in over 20 movies including Dazzling Mirage by Tunde Kelani, Jennifer Diary and Induststreet by Scene One TV owned by Funke Akindele.

Her first personal production work was Bi ala(Like a dream), which featured Peju Ogunmola, Akin Lewis, Dele Odule and others in 2012. She also did Alebu mi (My weakness) in 2015.  She also produced Omiran in 2016(Giant ) which featured Femi Adebayo, Rose Odita, Funso Adeolu, Dupe Jiayesinmi and others.  She later produced Homesick in London in 2016. The movie focused on Nigerians living in Diaspora and coming back home for them remained the best option.

VIEWS ABOUT THE INDUSTRY

Tolulope believes that the industry is improving as it has put Nigeria on the world map. That, according to her, is very encouraging. Nigerians in Diaspora can watch movies without getting the CDs across to them. She is delighted that now, there are several platforms that people could showcase their talents.

Tolulope wants tradition and culture to be showcased more in a positive way in movies. There are some perspectives that should be changed in the storylines. The voodoo aspects give people some wrong impression that anything can happen. In the real sense of it, selling our culture makes us unique, but it should be done appropriately. Our culture should be positively projected not about only voodoo.

The industry should always seek societal uplifting and project positive values. There are several innovative values that could make a positive impact on society.