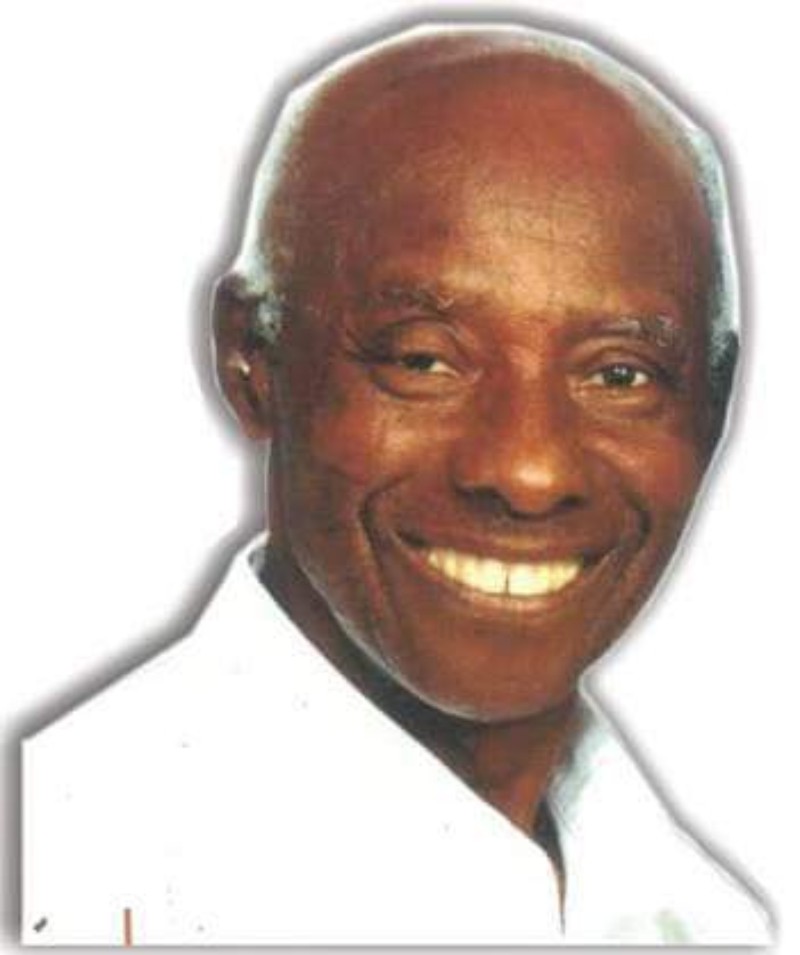 Death has been announced of a former Information Commissioner in the old Oyo State and the father of the current Honourable Commissioner for Information, Culture & Tourism, Toye Arulogun, Alhaji Adegboyega Arulogun. He died in the early hour of this morning Thursday 27 Sep., 2018, at age of 84.

Alhaji Arulogun possessed adequate professional and management training that stood him in good stead in his public and professional career. He attended the Management Appreciation Course of the Nigerian Institute of Management in 1978, Industrial Relations Course for Collective Bargaining in 1971 at the University of Ibadan, the Advanced Management Course by the Royal Institute of Public Administrators (RIPA), London, and the Advanced Management Course for Public Enterprise by the Administrative Staff Collage of Nigeria (ASCON) Badagry, in 1983. He also attended a Special Management Course on Civil Service Reforms for Commissioners, Directors General in 1990.

In his Television career, he started with the famous WNTV-WNBS Ibadan. He managed the Production Services of the Nigerian Television Authority between 1977 and 1987 till he was appointed the General Manager of NTA Channels 5 and 10 in Lagos in 1987. Later that year, he moved to NTA Ikeja, Channel 7.

In 1988, he was appointed Commissioner for Information and Culture of Oyo State. He served there till January 1992, having headed the Ministries of Information, Agriculture and Natural Resources, Works and Transport. While in Oyo State as Commissioner, he was Chairman of the State Merit Award Committee for two years, Chairman of the Public Enlightenment Committee on the Transition to Civil Rule, the 1991 Population Census, The Infrastructural Appeal Fund and the Publicity and Speech Writing Committee of the Presidential and Vice Presidential and Vice Presidents’ visits to Oyo State in 1991, 1990 respectively.

He returned to NTA after his service in Oyo State, as an Assistant Director in the Marketing Department of the largest TV Network in Africa. He was the Chairman of the Advertising Award Committee of NTA for 1992 and 1993 and represented NTA on the APCON (Advertising Practitioners Council of Nigeria) Advertising Standards Panel between 1992 and 1994.

Professionally, as a Film and TV Producer, Alhaji Arulogun, who grew up in the industry as a Film Editor, worked on many local and international productions, lectures and documentary including ‘The Open Door’ and ‘Nigeria: A Squandering of Riches’.

He was the production co-coordinator on the BBC-WETA-NTA production of Ali Mazrui’s ‘The Africans’ and Basil Davidson’s ‘Africa’ for Mitchel Beazley Television. He was a co-editor on two feature films, Wole Soyinka’s ‘Kongi’s Harvest’ and Chinua Achebe’s ‘Things Fall Apart’ produced by Calpenny Nigeria Films Ltd.

He had many successful productions on the Network of the NTA. Some of them are ‘Ogunde: Man Of The Theatre’, ‘5 Days in Badagry’, ‘Dance for Harvest’, ‘FESTAC 77’ and ‘Born to Live’ among others. Alhaji Arulogun has contributed Film and TV articles and papers to many seminars, symposia and workshops. He gave many lectures on Film, TV and current affairs. He served on the Editorial Board of NTA’s Guide.

He was widely travelled, having visited Republic of Benin, Ghana, Egypt, Britain, Germany, United States of America (USA), Sweden, Finland, Korea, Israel and Saudi Arabia, mostly in the course of his professional pursuits, Film and Television.

He will be buried later today according to Islamic rites.