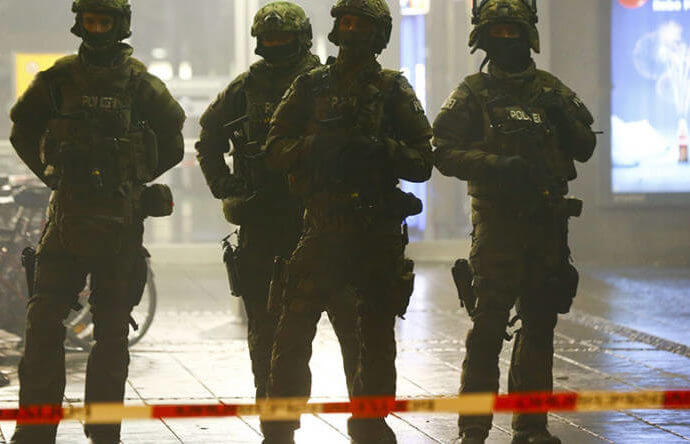 The Police on Friday sent an Indian father of family of eight back home for cracking a joke that is wife was in possession of a bomb at Munich Airport, officials said.

The family of eight was flying from Mumbai to Budapest via Munich on Thursday.

Police said that as a routine explosives test was conducted on the wife, her husband said several times she was carrying a bomb.

The 42-year-old told later told police that he was only making a joke, but by then it was too late.

He was put on a plane back to India while the rest of his family was allowed to continue with their journey.

In addition, he was given notice for disturbing the peace, of the people and by threatening a criminal offence.

Police sends Indian man back home for bomb joke in airport was last modified: June 2nd, 2017 by Arinze Ago

Daft Punk Are Back And They’re Playing...