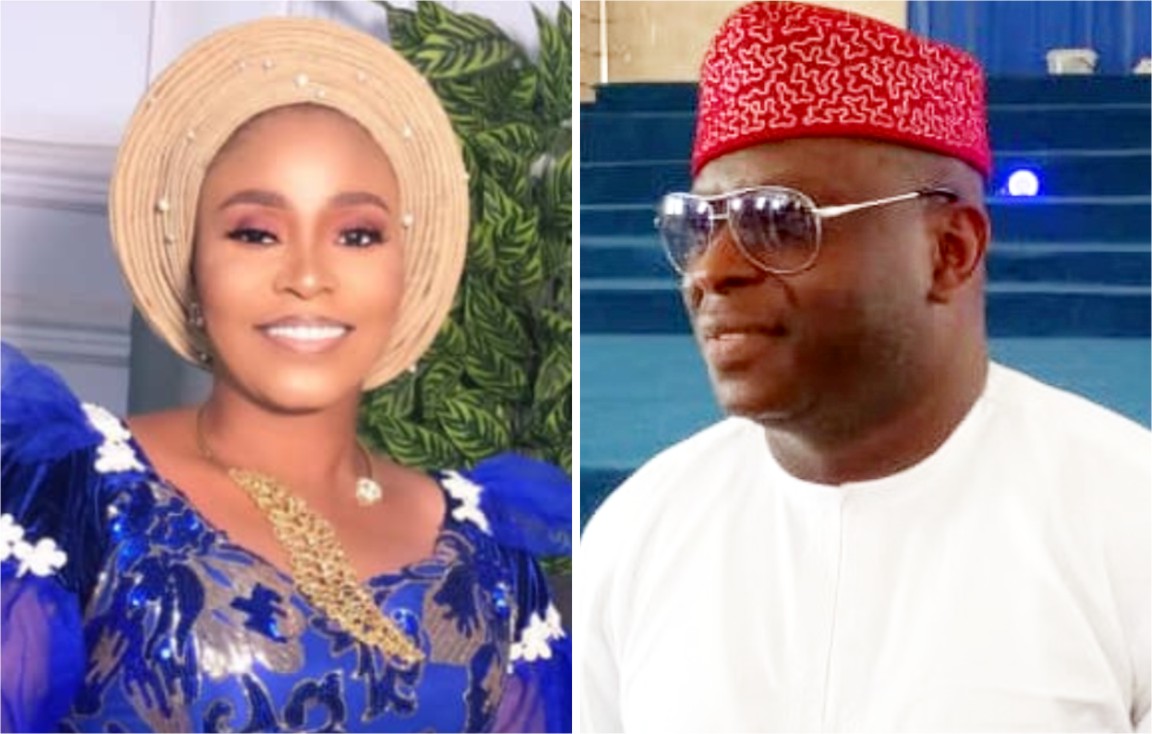 Two Fridays ago, the founder of the Glorious Ambassador Prayer Ministry aka ‘Apedahun’, Prophet Olubusayo Adegbola and his members were thrown into deep mourning. As the beautiful wife of the prophet, Mrs Olanike Adegbola dies.

Of course, the deceased will be sorely missed not only by her husband but also by the members of their church, family and business associates.

This is because Mrs Olanike Adegbola, in her lifetime, was described by many as a loving, caring wife to her husband and a wonderful mother to her children, both biological and adopted ones.

She was also a prayer warrior and a strong pillar behind the husband’s ministry. She was very hardworking and highly resourceful as well.

Mama Apedahun, as she was popularly called, was a businesswoman of repute. She was a major distributor to top soft drinks manufacturers in the South West. She was also into the property business big time.

But despite her very rich status, Mrs Adegbola kept a low profile throughout. So much so that not many in the business world even knew her as the wife of a popular prophet. Simplicity was her watchword.

All most of her business associates knew about her was that she was prayerful and was referred to as ‘Mama Apedahun’. Not until she passed away two weeks ago that many got the wind that she is actually the wife of the very popular Prophet Busayo Adegbola.

Prophet Olubusayo Adegbola is a well-known pastor in Ibadan and beyond. He’s loved and respected too. He is a deliverance pastor and a prayer warrior. His ministry has grown in leaps and bounds since its commencement some years back and has since added many branches in Ibadan, Lagos some other places. The headquarters of the Glorious Ambassador Prayer Ministry (Apedahun) is located in the Elebu area of Ibadan, the capital city of Oyo State. The church is always a beehive of activities due to the number of worshipers that throng the place.

READ ALSO: WHY PRES. BUHARI IS RELUCTANT TO HANDOVER TO TINUBU

Why Pres. BUHARI Is Reluctant To Handover To TINUBU