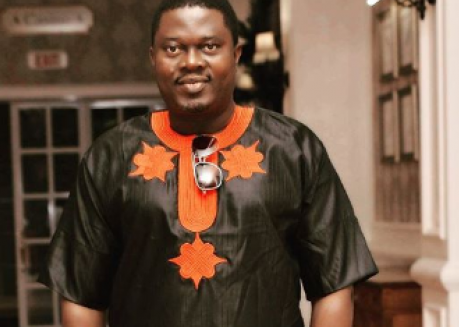 The Abeokuta, Ogun State born thespian shocked his fans when he revealed things people didn’t really know about him and his father before he became a star. Read the message below:

Muyiwa is a movie producer, script writer and director with countless productions to his credit and several awards as proof for his hard work.
City People Magazine joins your teeming fans and well wishers to wish you a happy birthday and more fruitful years ahead.