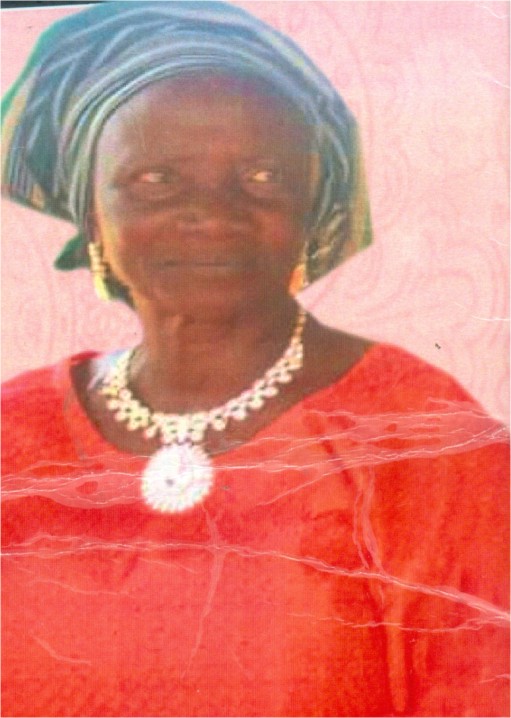 From Lagos, she followed her brother, Pa. Sunday Babatunde back to Oke-Mesi. From there, she followed her brother, Pa Akinlolu Babatunde to Ibadan and learnt tailoring. She met her husband, Kayode Adesela Fashade in October 1973. She got married to him and God blessed her marriage with 4 boys and 2 girls. She started selling foodstuff and some years later, she returned back to Lagos with one of her wives, Mrs. Silifa Fashade in 1996. Afterwards she ventured into Ghanaian soap. Everyone knew her as Iya Olose. In 2015, she returned back to Osogbo to join her husband.

She contributed to the success of her children and grandchildren in many ways before she slept in the Lord on the 2nd of April, 2022 and was buried on the 3rd of April, 2022. She was a committee at C.A.C Garden of Rest when she worshipped at Ipaja throughout her stay in Lagos.

SERVICE AT THE CHURCH

The church service was at C&S God of Solution International Ministry (TCSEOISM), Ipaja, Baruwa, Lagos State. The opening prayer was led by Pastor D.O Olasupo. The church choir led the congregation in praise and worship, after which the opening hymn was sung and various Bible verses were read.

The biography of Mrs. Mary Anike Tinuade Fashade (Nee Babatunde) was read by Pastor D.O Olasupo, Minister-In-Charge of C.A.C Garden of Rest. The church choir gave a wonderful ministration, after which Pastor D.O Olasupo mounted the pulpit and shared the word of God with the congregation.

Special prayers were made for the family. Pastor D. O. Olasupo and Lady Evangelist E.O Ibrahim, both led the prayer session for the family respectively.  Prophet Ebenezer Fashade collected the offering on behalf of the family.

The children of the deceased did great job in organising grand burial for their mother. The reception hall was filled to the brim. Families and friends stepped out in large number to honor and give their last respect to the deceased.The guests were all dressed in the Ankara Aso-Ebi.

The guest were thrilled by Dr. Lanre Teriba (Atorise)

Atorise and his band performed wonderfully on stage. They lured many people into the hall to dance with their music.

Prophet Ebenezer Fashade and his wife hit the dance floor with family and friends showering them with love.

The Onilogbo of Ilogbo and his wife, alongside Honourable Seye Oladejo accompanied by his wife also graced the occasion.

The vendors at the event did a wonderful job in making the party hitch free as the guests enjoyed all the services provided at the party. The party was planned by Distinct Events and Ushering while the ushers from Daidem Events made sure that the guests were welcomed well and comfortable in their individual seats.

All the delicacies served at the event were prepared and served by; Ofat Catering Services, Enny B Tasty Food, and Bissy Yoyo Platter. The caterers all made the party a remarkable.

The Story Of Our Over 40 Years Friendship