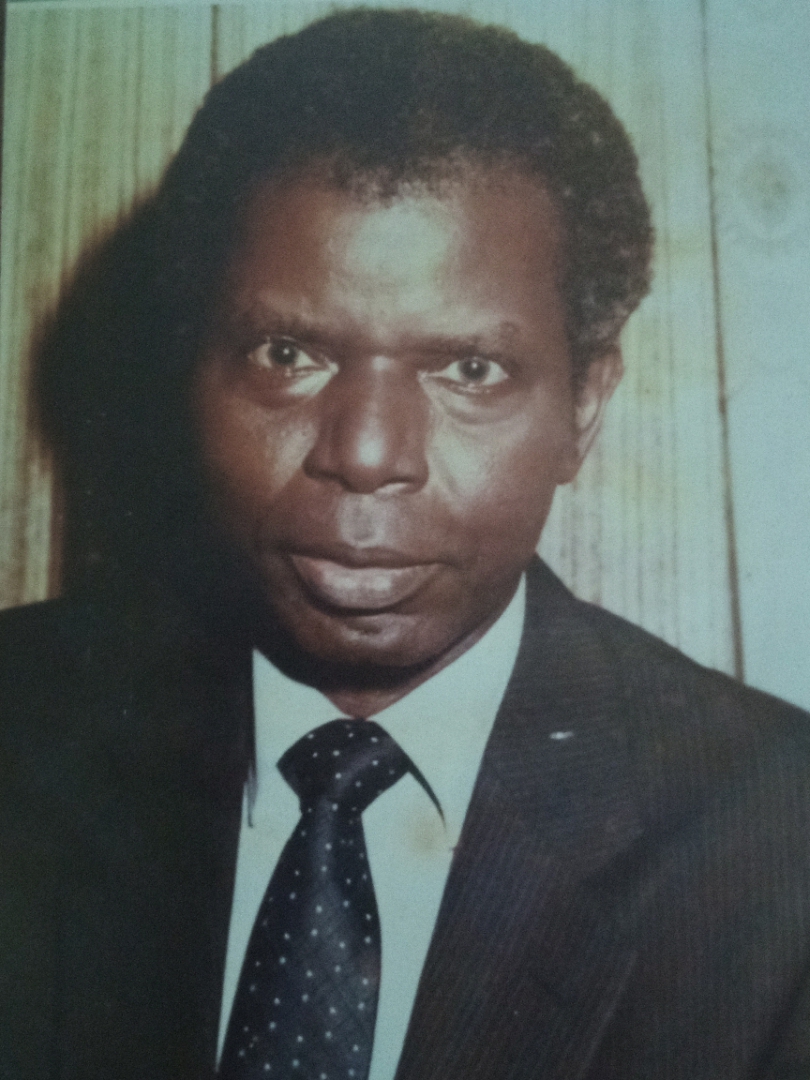 It is with a heavy heart that we announce the death of our father, brother, uncle and grandfather,
Dr.Clement Adefolu Orimalade, OON.

He passed away at the early hours of Tuesday, 20th October,2020 after a protracted illness.

Dr.Orimalade was born on 23rd August,1932 in the ancient city of Owo in Ondo State. He attended his secondary schools at both the Imade College Owo and Edo College Benin City. He had his University education at the famous University College Ibadan where he studied medicine and was a foundation student at the U.C.H Ibadan Medical School. He obtained further academic and professional qualifications in medicine from some of the most prestigious universities in the world. He was a Fellow of the Montreal Neurological Institute in Canada; MBBS from the University of London; FRCP (Edinburgh); FMCP(Nigeria); FWACP.

He was physician to 4 Nigerian Heads of State namely General Yakubu Gowon, General Muritala Mohammed, General Olusegun Obasanjo and Alhaji Shehu Shagari after which he was appointed in 1984, Director of Medical Services and Training at the Federal Ministry of Health.

He retired voluntarily from service in 1986 when he was appointed Chairman, Orthopaedic Hospitals Management Board. He was also a consultant at the St.Nicholas Hospital Lagos for many years.

In 1979, he was decorated with the National Honour Award of Officer of The Order of the Niger (OON).

Burial arrangements will be announced by the family in due course.

Mrs Titilayo Ogundipe
FOR THE FAMILY

ALLOW PMB FINISH HIS TERM THEN DO THE NEEDFUL