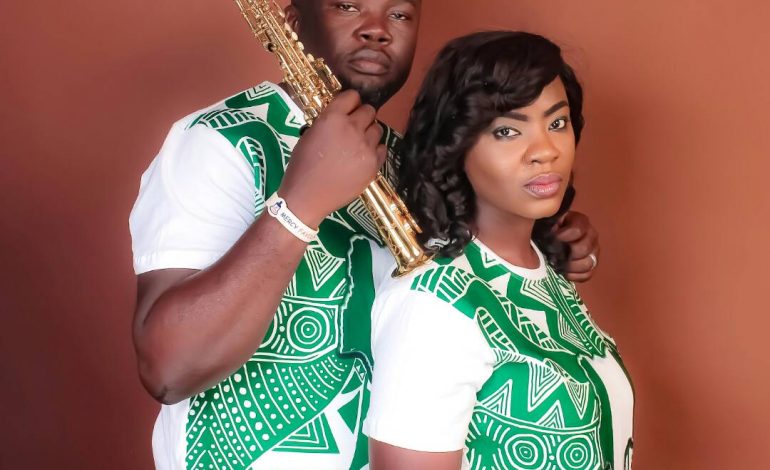 ‘Prophetic Prayer Upon Nigeria’ is expected to be released on the 1st of October to celebrate Nigeria’s 57th Independence anniversary and pray for the country.

The Arugbo Ojo crooner also featured his beautiful wife, Boluwatife who is popularly known as Bo’tife in the single and also in the newly released pictures. In the pictures, Segun Oluwayomi and Bo’tife adorned the green white green national colours of Nigeria in several admirable attires.

During an exclusive chat with Ecclezzia.com at the Christ Livingspring Apostolic Assembly (CLAM) in Lagos in August, the saxophonist stated

“we can see what is going on in Nigeria now; we need the Hands of God that cannot be insulted. A lot of our leaders are insulting God with the way they are ruling. And when God is about to do it, they will fade away by fire’.

He continues “By God’s grace, on the 1st of October and to the glory of God that cannot be insulted, I am going to release a single which I call ‘Prophetic Praise and Prayer Upon Nigeria’ Watch out for it. God bless you.

The track will also be released on www.ecclezzia.com and will be made available for download on the internet.

See Segun and his wife’s pictures after the cut… 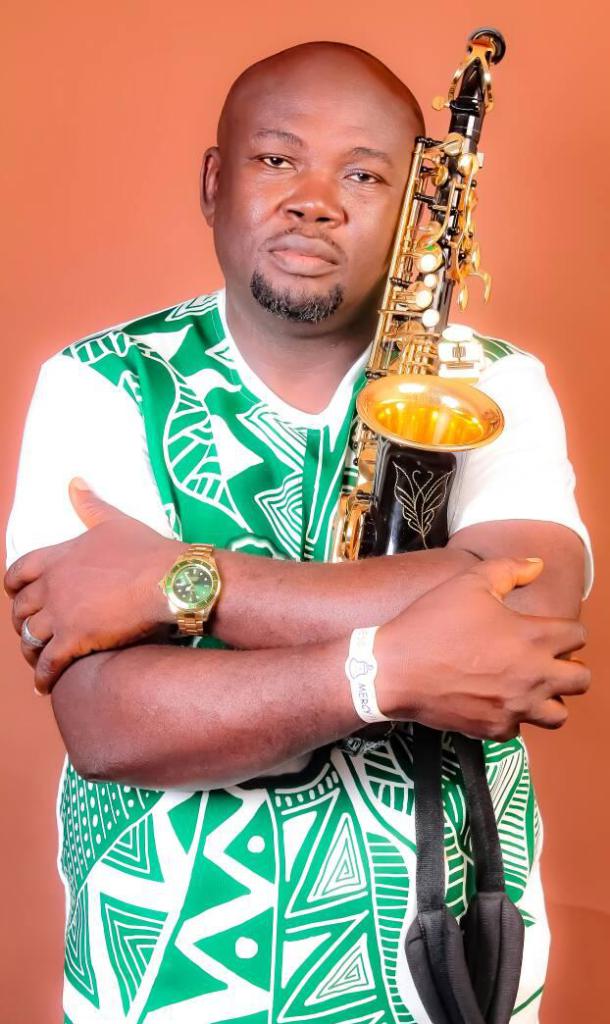 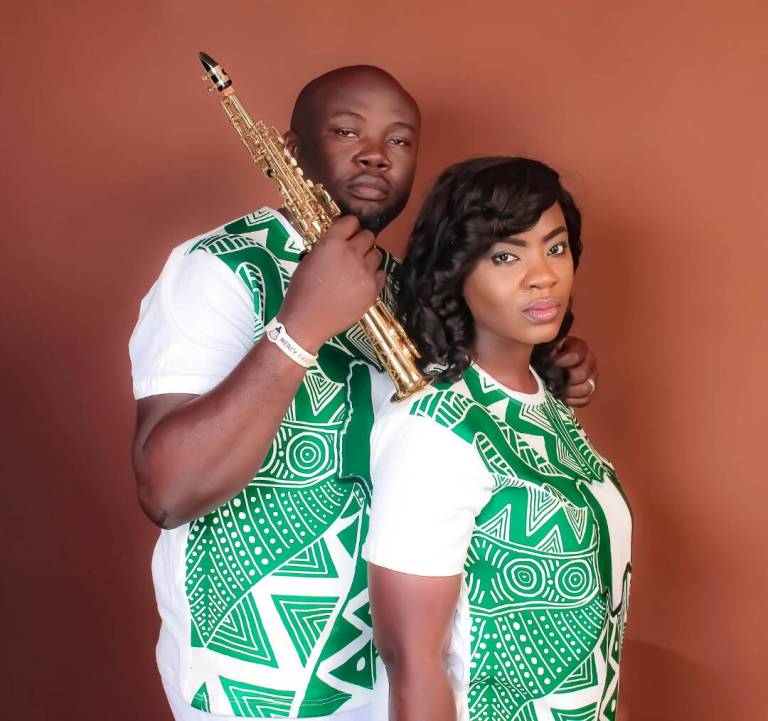 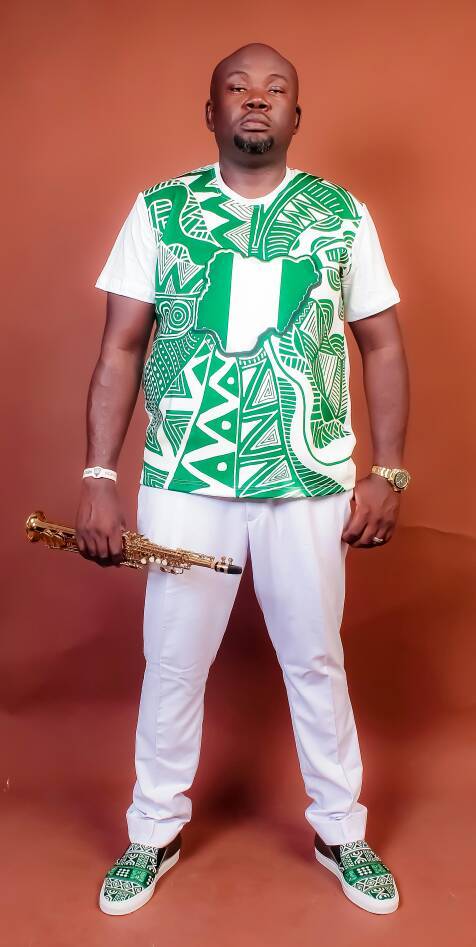 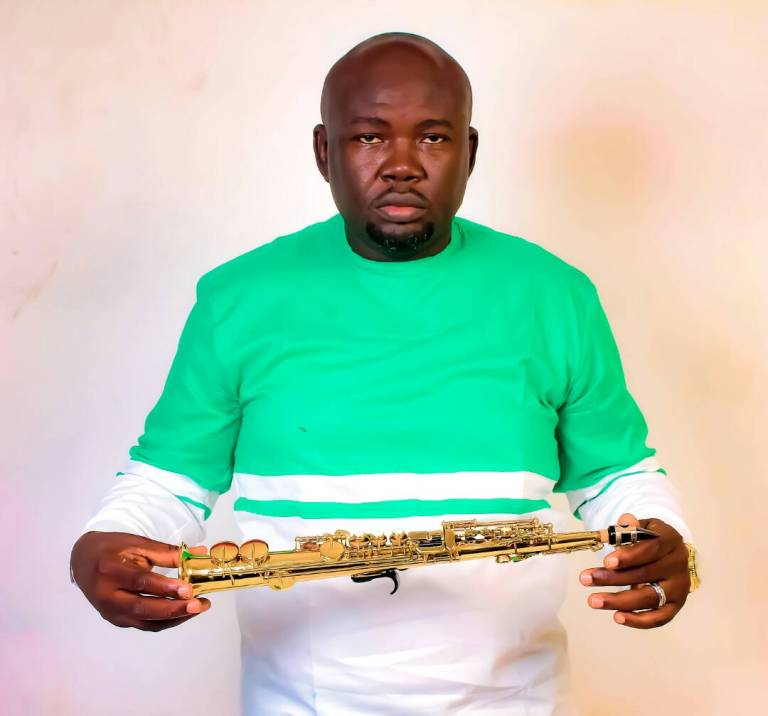 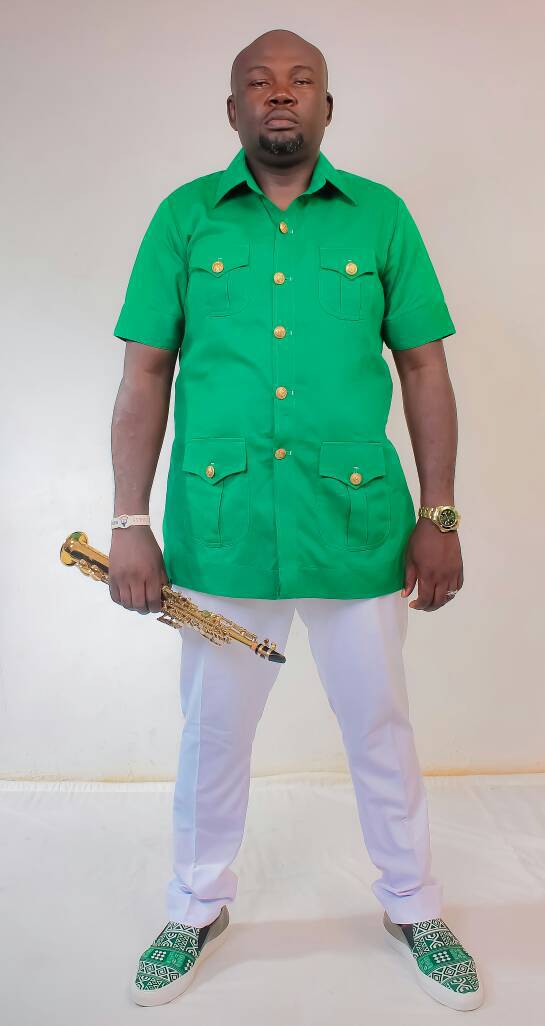 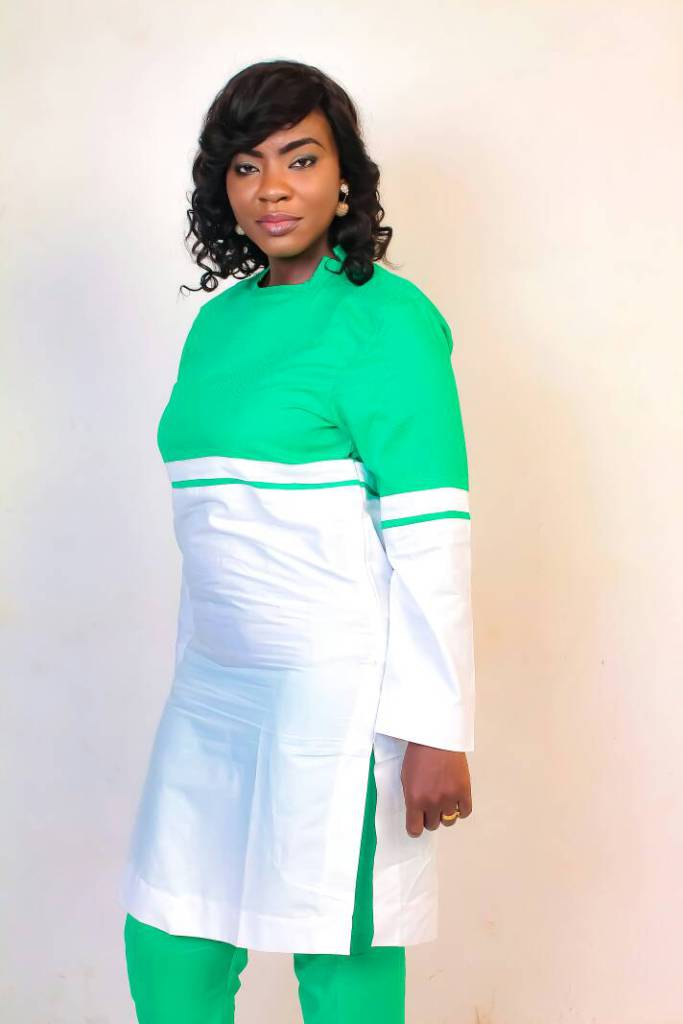