STARTIMES Brings You A Whole New Digital Package For Your Enjoyment 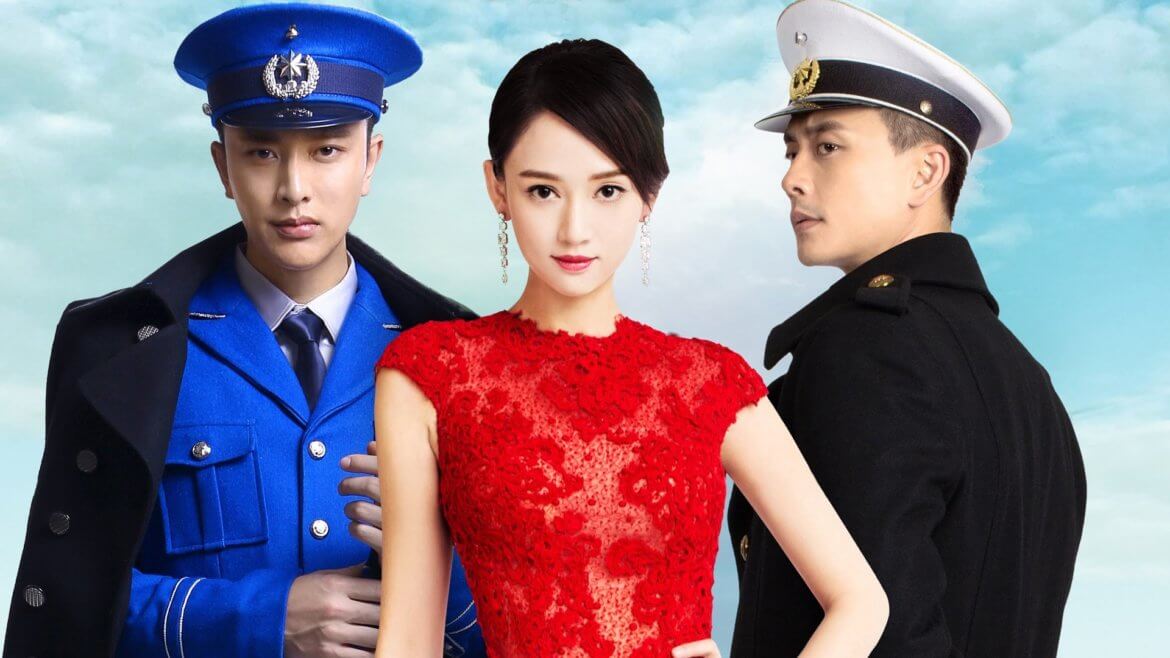 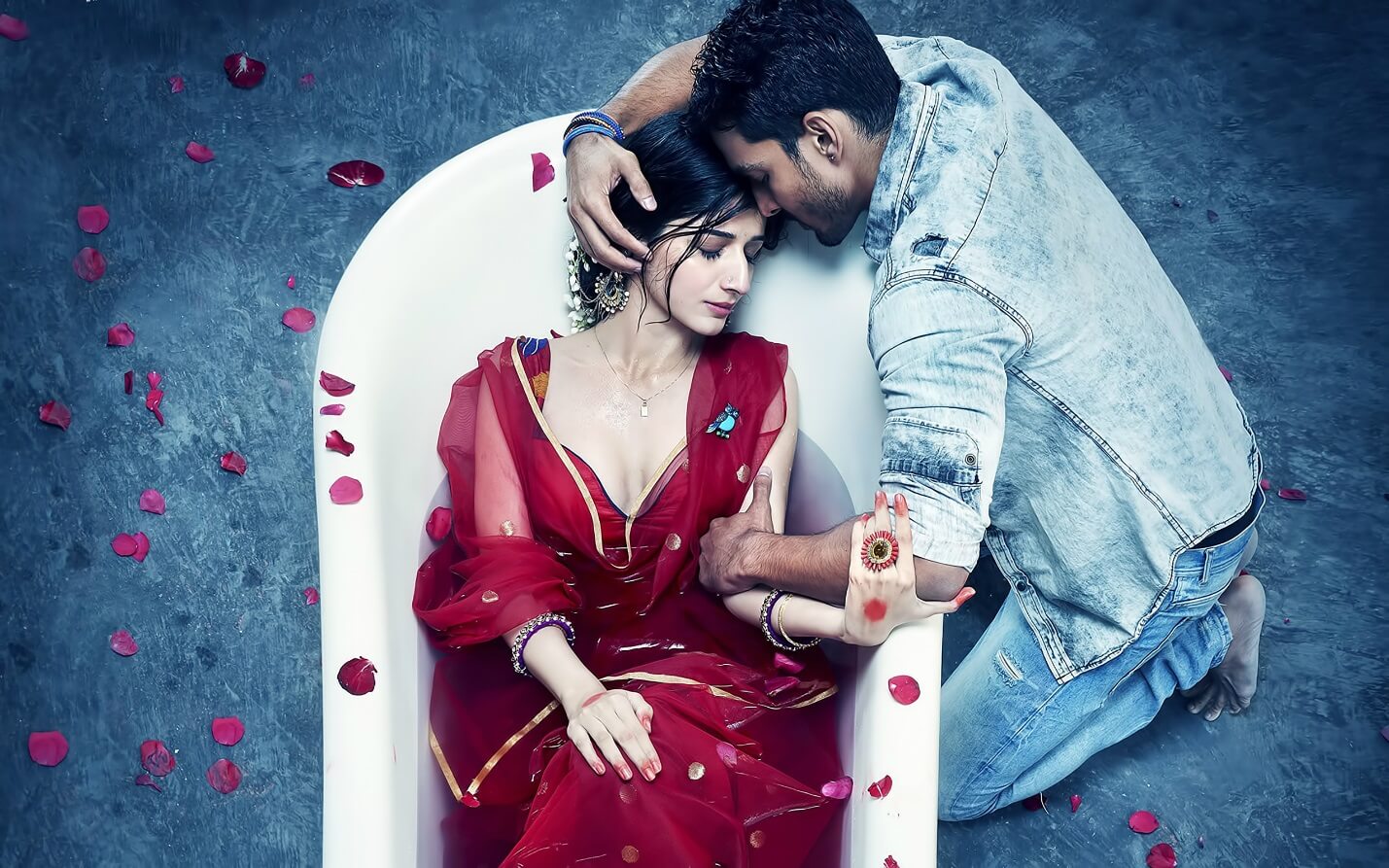 A clumsy bookseller relies on the help of his dark neighbor after being denied by his family. (2016)
Starring: Harshvardhan Rane, Mawra Hocane, Vijay Raaz 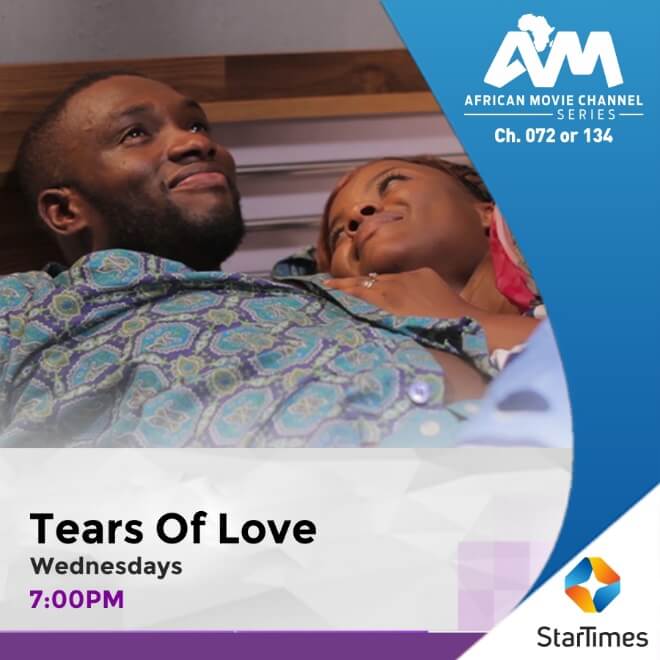 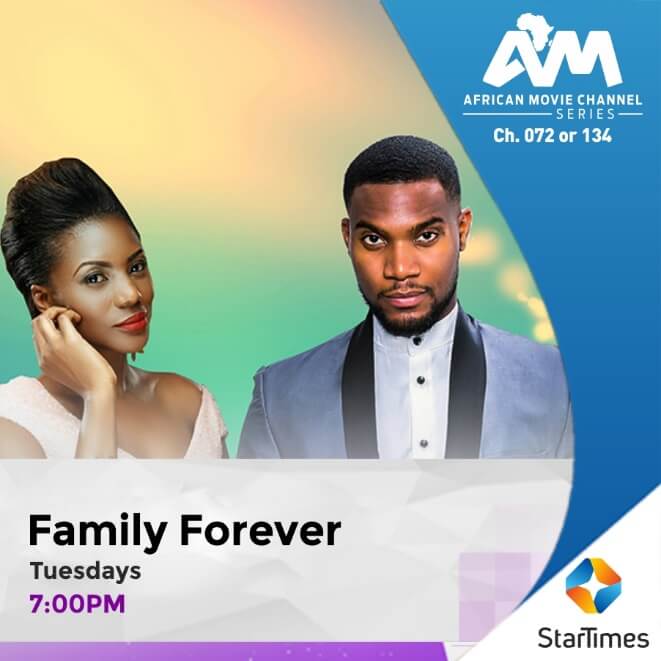 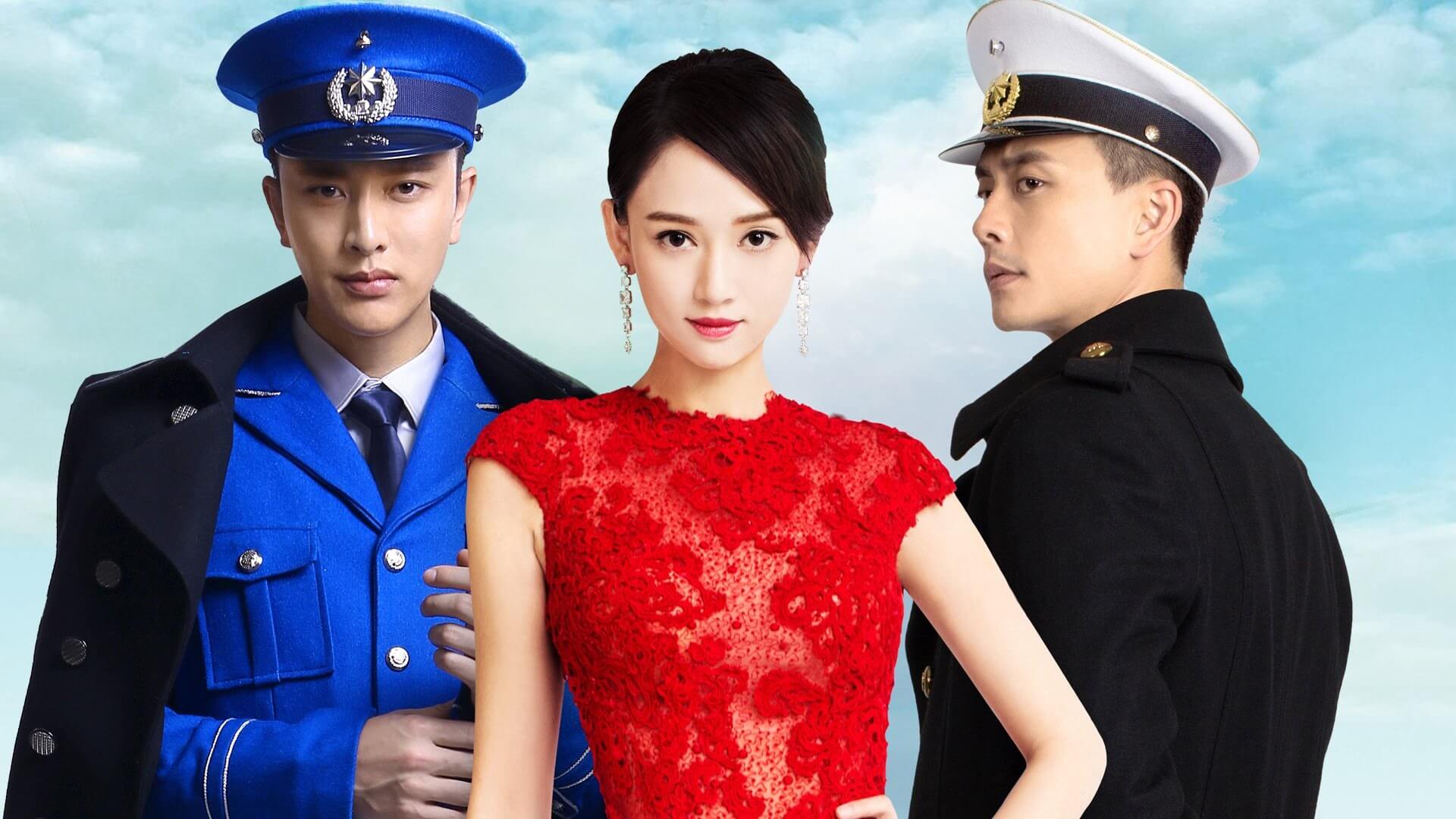 To treat her sick mother, Qian Baobao simulates deceased female doctor Xiao Han and teaches at a military school, where she meets two men: Shen Wentao who silently cares about her, and Xiao Han’s fiance Xiang Hao. In order not to reveal her true identity, Qian Baobao has to escape her growing love to Xiang Hao, and remove Shen Wentao’s doubt at the same time. However, Xiao Han did not die, her return pushes Qian Baobao into deep guilty. Eventually, Qian Baobao gets everyone’s understanding by her kindness, and gain the love from Xiang Hao. 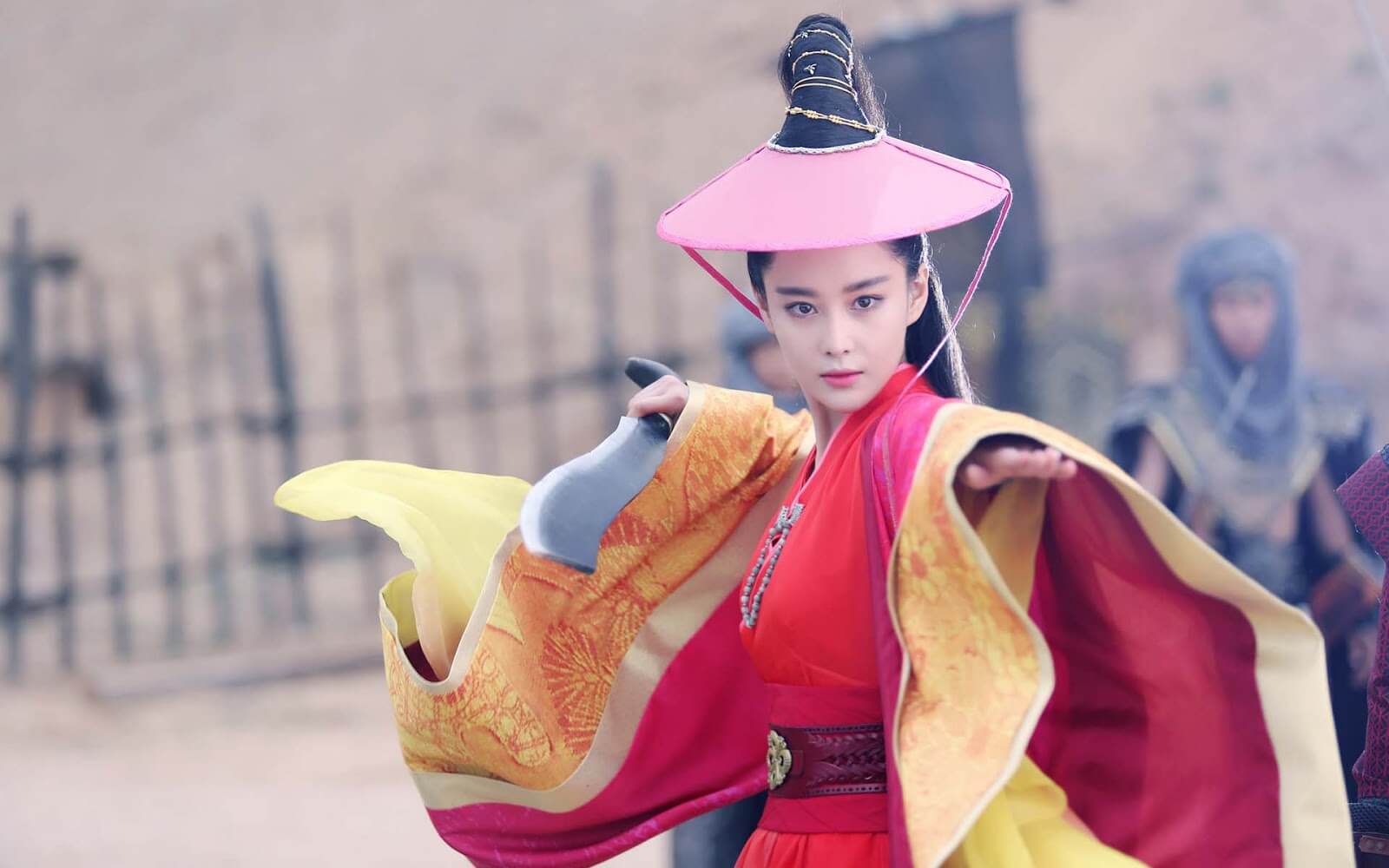 A mysterious and indifferent swordsman, a humorous and curious wanderer and a cold-hearted killer come to the border town to attend the wedding of the respected grand master’s daughter. On this joyous occasion, a spy that works for the grand master finds out that the evil cult that they think was destroyed still exists and its kung fu master has come to overthrow the current order of the martial arts world. 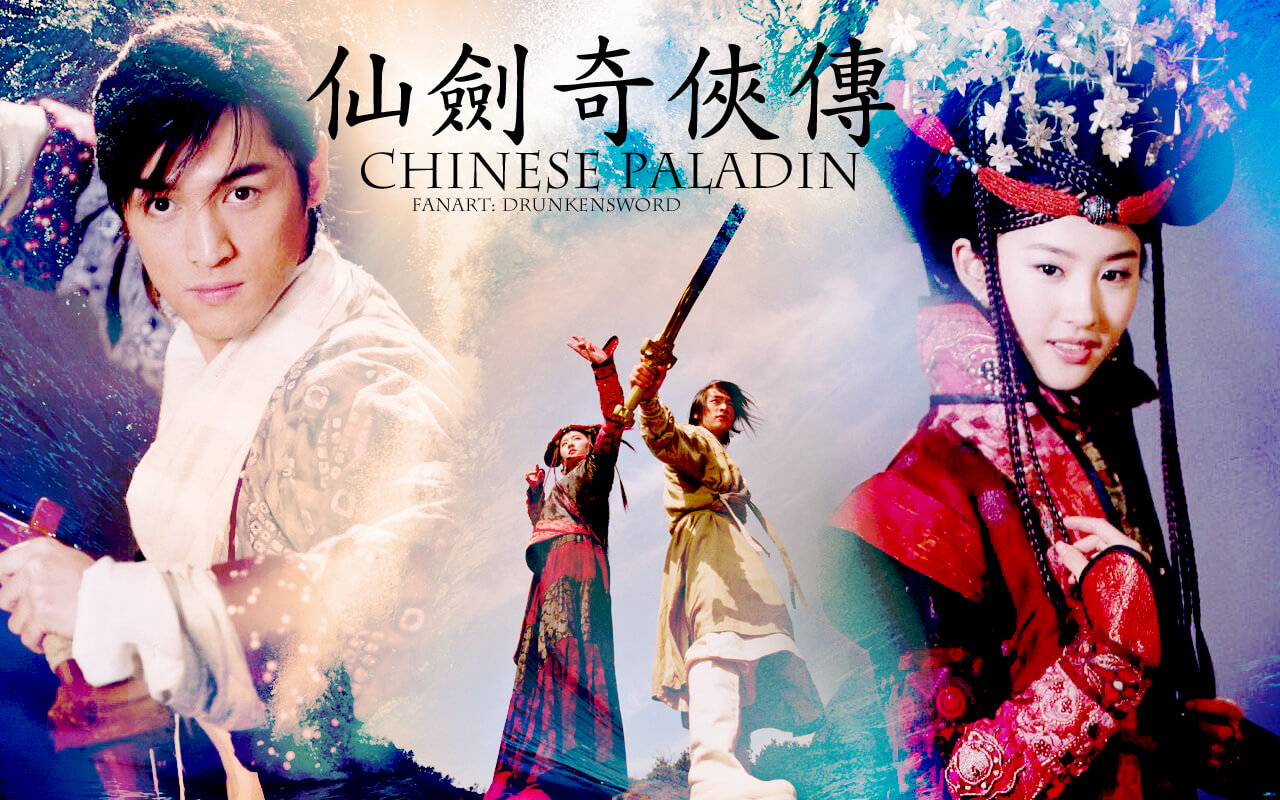 In order to invade and occupy the Plains, the master of the Moon Sect is ready to do whatever it takes. As the descendant of Nvwa, the goddess who created mankind, and princess of Nanzhao, Lynne takes on her role to save the people and destroy the Moon Sect with help from her husband and her friends.

STARTIMES Brings You A Whole New Digital Package For Your Enjoyment was last modified: November 1st, 2017 by Reporter