Home News Sujimoto’s Banana Island Project to be the next Downtown, Dubai
News

Sujimoto’s Banana Island Project to be the next Downtown, Dubai 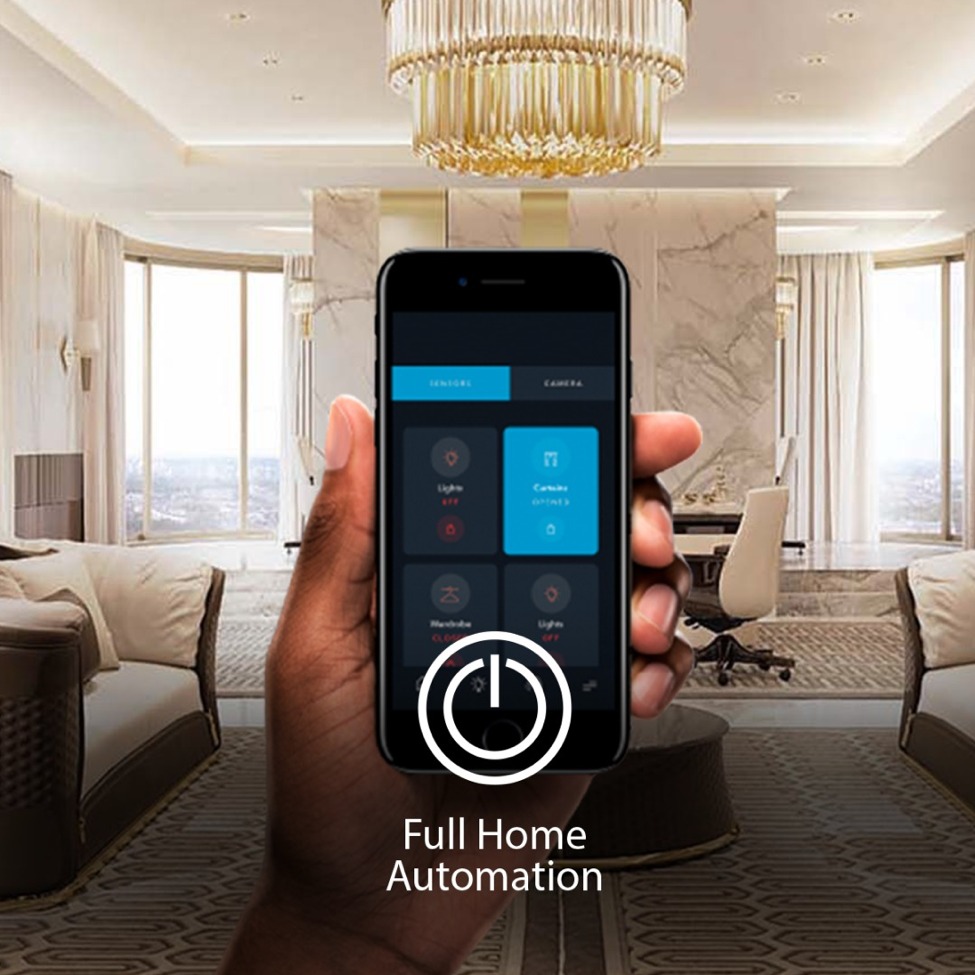 “You buy ‘a property’ when you want to be somebody, but you buy a LeonardoBySujimoto when you are already someone”

In 2004, a young company with an aggressive and innovative CEO, Mohamed Alabbar – founder of Emaar Group, decided to transform the landscape of Dubai by building the tallest tower in the world. Many criticized his goal, pessimists said it was unrealistic and very few believed in him. Today, the vital few property aficionados who believed and bought into one of the most sophisticated footprints in the world – The Burj Khalifa towers, are now enjoying huge returns on their investments.

Standing at a whopping 828 meters in the air, making it the tallest building in the world, the Burj Khalifa is undoubtedly at the forefront of engineering innovations. It is 3 times as tall as the Eiffel Tower and nearly twice as tall as the Empire State Building. Constructing the Burj Khalifa came with a lot of challenges, ranging from wind loads, rigidity, vertical transportation and engineering challenges, but Mohamed Alabbar defied the storms, seeing it as an opportunity to create the best structural edifice in the world!

Within the heart of Dubai, lies Downtown – the residents in this area include some of the world’s most affluent individuals. Downtown has been described as “Middle east’s richest square mile”.

A recent research confirmed that in 2018 alone, Nigerians spent over $1.5 billion in Dubai! According to a recent report, over 800 Dubai properties estimated to be worth well over N146bn ($400 million) were linked to Nigerian. Downtown’s net worth and stance has increased immensely over the years and has become the benchmark for Dubai’s luxury real estate.

International personalities and celebrities such as David and Victoria Beckham, Giorgio Armani, Kanye West, and Former President of the United States of America, Barack Obama have resided in this gem of a building – The Burj Khalifa.

Fast forward to 2015, CEO of Sujimoto Group, Sijibomi Ogundele, was very clear about his vision to transform Ikoyi into the architectural capital of Lagos, in the likes of Dubai. Big dreams such as the GiulianoBySujimoto, Lucrezia and LeonardoBySujimoto are usually met with criticisms from skeptics; but there would never had been Tesla Motors if Elon Musk had despaired over negative remarks! In an age where diesel engine was gold, who could have thought of electric cars? Today, Elon Musk has topped Microsoft founder Bill Gates to become the world’s 2nd richest man after a meteoric rise in the shares of his car firm – Tesla. Coca-Cola never sold more than an average of 9 bottles a day when they started, but today they sell an average of 1.4 billion bottles on a daily basis.

We promised that the Giuliano will redefine standards in Banana Island by leading the pack in architecture, design and finishing. Today, what was once a mere concept has now become a reality as millions of Nigerian Developers look up to the Giuliano and Sujimoto for inspiration. Top HNI’s and the popular Nigerian singer and FEM crooner –Davido, currently lives in the prestigious Giuliano.

A stone throw from the Guiliano is the LucreziaBySujimoto, a high-rise project which aims to lead the pack as one of West Africa’s most highly acclaimed luxury high-rise apartments. Set to be the tallest residential building in Lagos, LucreziaBySujimoto has attracted foreign and local investors. This unique project is expanding on luxury living by offering 21st century amenities such as a 24 hour crèche, 5 star restaurant, mini-mart, pharmacy, a gym with world-class amenities, full home-automation, semi Olympic-sized pool, breathtaking views and many other top-range features, the LucreziaBySujimoto will provide the ultimate luxury experience for those who have high standards, and change the face of Nigerian real-estate industry forever.

The king of them all is the LeonardoBySujimoto, a luxury high rise waterfront building in the heart of Africa’s most expensive square metre – Banana Island, set to be the number one address not just in Nigeria, but also in Africa.

In coming up with the Leonardo, we spoke with Clients, Off-takers, Architects and Engineers, to come up with a fusion of architectural masterpiece with innovative features and facilities. We studied and researched the iconic works and lifestyle of Da Vinci, and applied our learnings, with the same level of dedication, creativity, mystery and attention to detail, into creating Africa’s most exclusive waterfront high-rise development – the LeonardoBySujimoto. The LeonardoBySujimoto is a priceless heritage of architectural masterpiece, masterfully crafted to precision, designed to appeal to the exclusive vital few, who love exceptional living.

The almost sold-out property gives the opportunity to every subscriber who buys into the Leonardo to own an automatic Quintessentially Membership, (the international luxury bespoke concierge Service for the Queen of England, King of Spain, King of Dubai and other high-end Individuals and personalities). Sujimoto is currently speaking to Armani CASA and Fendi so that we can OFFEND every level of mediocrity in architecture. The Leonardo will come with unrivalled features and top of the range facilities such as IMAX Cinema, Indoor Virtual Golf where you can play on over 2500 golf courses in the world, Crèche for the residents – first of its kind, Award Winning Zaha Hadid Bathroom, designer Kitchen by Kohler, Interactive Lobby, Full Home Automation where you can control your door, curtain, music, light and TV from the touch of a button, Indoor salon, Club House, Mini-Mart, Tennis Court, State of the art Techno gym, Infinity Swimming Pool, Squash, Badminton, all of this features at $180,000 USD deposit!

As LeonardoBySujimoto gradually rises, while procrastinators are still wondering what the project is about, smart investors who have already taken advantage of this unique offer, have seen an increase of  about 80% ROI. While the best and most expensive 4 Bedroom Apartments in Ikoyi, Lagos is selling for $935,000 to $3.5millon, a 4 Bedroom at the LeonardoBySujimoto which is currently selling for $950,000 USD and by the time we break ground in the 1st quarter of 2021, it will sell for $1.3 million USD, and $3.5 million USD upon completion.

We have researched the best, but what we are building beats the best.

The Giuliano that sold during construction at N280million is now selling for N700 million, giving Investors almost 300% in 18 months. Now is not the time to procrastinate but to take action and take advantage of this incredible real estate investment opportunity. Call Dami on 08098521464 for 2, 3 or 4 Bedroom.

Sujimoto’s Banana Island Project to be the next Downtown, Dubai was last modified: December 12th, 2020 by Reporter

NCOY: FirstBank is powering the Next Generation of Nigerian Innovators and Entrepreneurs

CAN declares three-day prayer to save Nigeria’s...