The Other Side Of OMONI OBOLI Many Don’t Know 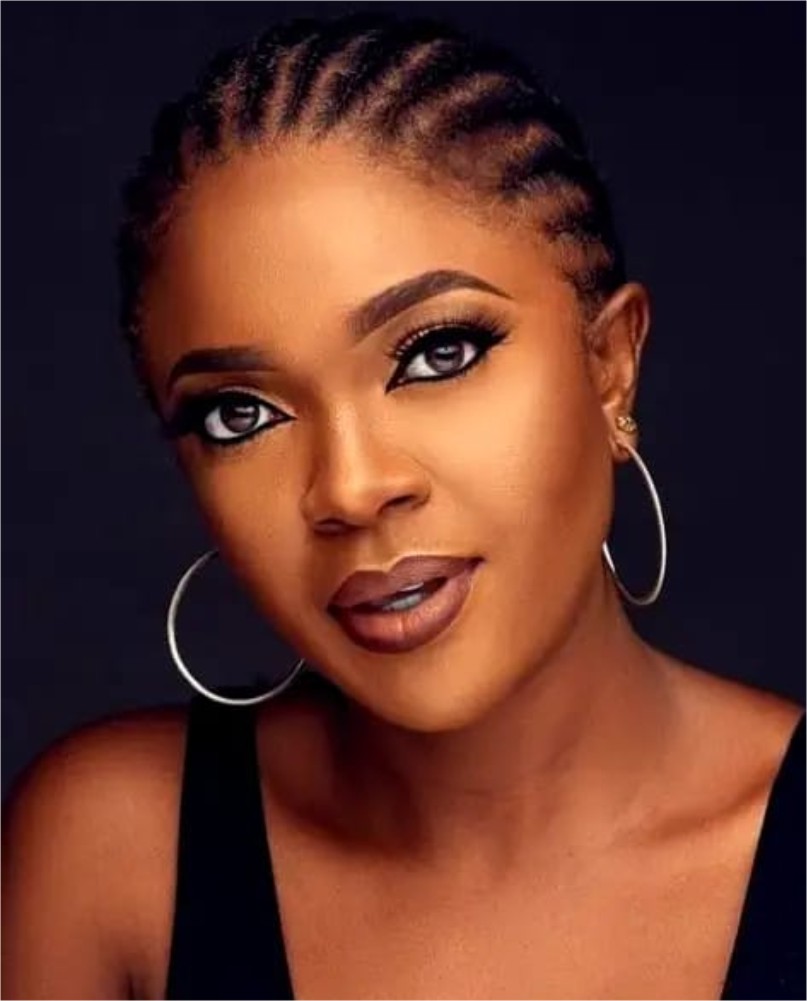 Star actress, Omoni Oboli is a brilliant actress who has made a name for herself in Nollywood. But many don’t know that she is also a business woman through and through! Aside from her acting and film making, she runs businesses in the Weightloss and Success markets. If you visit her main Instagram page, @omonioboli, where she has 3.7 million followers, she states all the handles of her various businesses.

The handle for her Weightloss business is @weightlossbyomoni and she sells waist trainers there. Said to sell the best belly wrap, Omoni often shares videos and images of customers of her products. She shares their before and after stories to convince others who may be on the fence. She also shares testimonials of satisfied customers.

On her weightloss handle, she challenges women who want to lose weight to to go on a 15-day challenge to hold themselves accountable. Many women have reported being able to lose weight from such challenges. She recommends the 15-Day Challenge Kit to help them during the challenge.

The kit involves taking three products daily, 30 minutes of daily exercise, and access to a community of people who are making their health a priority. She also sells weightloss products that can be delivered worldwide. You can shop from anywhere and have the products delivered to you promptly.Aside from the weightloss business, Omoni is involved in the success market. The Instagram handle is @omoneybusiness.

Prior to this last program, she had held a training on July 1st – July 3rd, 2022 on ‘Exceeding Your Goals’. Guest Speakers included Fela Durotoye (Executive Coach, Leadership Expert and Member of the Forbes Coaches Council), Mosunmola “Mo” Abudu (Media Entrepreneur, C.E.O EbonyLife Group), Tara Fela Durotoye (Beauty Enterpreneur, Founder & C.E.O, House of Tara International), Pastor Mildred Okonkwo (Associate Lead Pastor, DCC Lagos), Dr. Kaffy Shafau  (Dancetrepreneur, Wellness Coach & Human Excellence Advocate), Eden A. Onwuka ( Relationship and Mindset Coach as well as Member of the Forbes Coaches Council), and Tricia Olufemi-Olumide (TriciaBiz) – (Entrepreneur, Author and Business Growth Expert). With these programs, Omoni leverages her relationships with experts to come and inspire and motivate attendees of her training programs. All her programs hold on Zoom. Not one to shy away from telling her story, Omoni has also written a book, ‘The Stars Are Ageless.’ The title of the book is her hashtag. But, doing these businesses has not taken Omoni’s mind off filmmaking, which is her first love.

Omoni combines running her businesses with running Dioni Visions Entertainment (DVE) as Chief Executive Officer (CEO). DVE is a multi award-winning independent production company set up to make high-end film and television content. Since its inception, the company has developed and released a number of critically acclaimed movies and series under the leadership of Omoni Oboli. DVE has notable partners including Trace Tv, Iroko Tv, Africa Magic, and others. Its movies are all currently featured on Netflix and other VOD platforms. She also works as an influencer for reputable companies and brands. Nominated severally for awards, Omoni won the Best Supporting Actress –English Award of the Best of Nollywood Awards in 2017 for the film called ‘The Women.’

Aged 44, Omoni is a smart African woman. And, she’s got everything going for her maritally, financially, careerwise, etc. But,  how did she get into our consciousness? She hit the limelight in the movie industry in 2009 and hasn’t looked back since. A mother of 3 boys, Omoni is married to movie producer, Nnamdi Oboli. They celebrated 22 years together this October 2022.

Omoni was born in Benin City, Edo State. She is a descendant of Mosogar, a small village in Delta State, Nigeria. She completed both her primary and secondary school education in Benin City, Edo State. After completing her secondary school education, Omoni then proceeded to University of Benin, Edo State, Nigeria and graduated with a Bachelor’s Degree in French with 2nd Class Upper Division. Following the completion of her first degree, Omoni went abroad for further studies at the New York Film Academy where she studied digital editing in a 4-week workshop.

Omoni began her movie career with her first movie role in ‘Bitter Encounter’ (1996), where she played a secretary. Her next was ‘Shame’. She then went on to play the lead female character in three major movies; ‘Not My Will’, ‘Destined To Die’ and ‘Another Campus Tale’.

After enjoying a brief career in 1996, Omoni left the movie industry to complete her university education. She married immediately after school and did not return to the industry until a decade later. An act she said almost made her quit movies. She got back to the screen in 2009 and decided to start production of her own movies.

Omoni has several screenplays to her credit, including her film ‘Wives On Strike’ as well as ‘The Rivals’, a movie she co-produced with her friend and won the prize for Best International Drama at the New York International Independent Film & Video Festival.

She is also the first actress from Nollywood to win Best Actress in two international festivals (that are not organized by Nigerians or Africans), in the same year (2010). This she did at the Harlem International Film Festival and the Los Angeles Movie Awards for her lead role in the movie ‘Anchor Baby’.

Omoni set up a charity organization, “The Omoni Oboli Foundation” to use her celebrity status to bring relief to the plight of the less-privileged women and children of Nigerian society. The foundation has been able to embark on several projects which included the feeding of street children in Lagos.

Her love for the less-privileged might have been as a result of being raised by a single mum who hustled to make sure they were okay. Her father wasn’t around, so, her mum took over their care and was doing several businesses to keep body and soul together. She actually inherited her love for business from her mum who showed her how to work hard and make money to keep poverty out of their lives. She once posted why she works hard on Instagram. According to her, “someone said I’m already made so why work so hard. I say I’m working to leave a legacy for my kids and other young people especially of African descent. If a girl like me who wasn’t born with a silverspoon can succeed globally, everyone can! We are not here to look pretty”.

The Other Side Of OMONI OBOLI Many Don’t Know was last modified: November 22nd, 2022 by Iyabo Oyawale