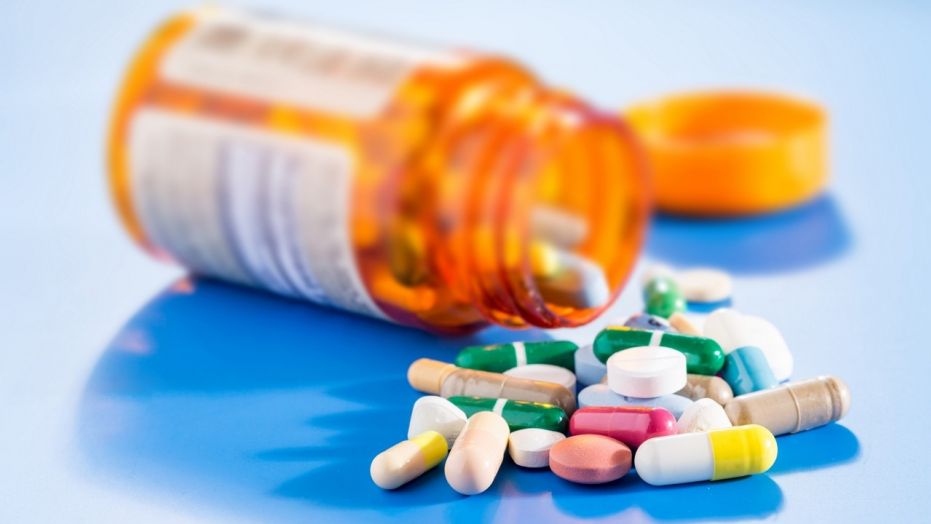 The Chairman, Presidential Advisory Committee for the Elimination of Drug Abuse, Brigadier Gen. Mohammed Buba Marwa on Thursday in Katsina declared that Nigeria has about 15 million drug addicts out of her estimated population of about 150 million people

Marwa, who described the development as alarming, further put the global average rating of drug use and abuse at five per cent, while the rating for Nigeria was put at 15 per cent

He said “We have an emergency situation before us regarding the issue of drugs abuse in Nigeria, the Federal Government decided to raise the committee to proffer recommendations and steps to be taken to resolve the issue of drug abuse in the country’’.

Also while on a courtesy call on Governor Aminu Bello Masari, the Chairman told the Governor that the committee commenced its work last December.

According to him, “we started our work since December and finished the plenary and now we are visiting states across the country.

“On the whole, we are facing the supply side of the drugs, in terms of cutting the supply because you must have drugs first before the abuse.

“The government agencies involved need to be strengthened to be able to carry out their functions effectively and the demand side appears to be more difficult to handle’’.

“We also need to take preventive measures to ensure that those who do not take the drugs remain so. We have to interface with esteemed leaders across the country. We feel that there ought to be committees on drugs abuse right from the federal to the local governments and across the communities’’.

‘’We do know that the causes of drug abuse include but not limited to poverty, joblessness and idleness which translate to looking for jobs. Rehabilitation and counselling centres are few.

“We will interface with religious organizations and traditional leaders and also examine the Almajirai situation and embellish it with Western education. The Almajirai in the course of their training do other things that are not good for them.”

In his remarks, Masari described the state’s borders with the neighbouring Niger Republic as porous adding that unscrupulous elements exploit the situation to smuggle illicit drugs and other substances into Nigeria.

He said “the fundamental issue which we have to address is education. The most effective way is massive investment in public education because that is where you have over 90 per cent of the population’’.

“In a situation where over 70 per cent of the population is excluded from access to education, chances of poverty are high and the lack of jobs for the youth creates an opportunity for them to take to anything that will make them feel happy’’.

There Are 15m Drug Addicts In Nigeria – Marwa was last modified: March 29th, 2019 by Damilare Salami