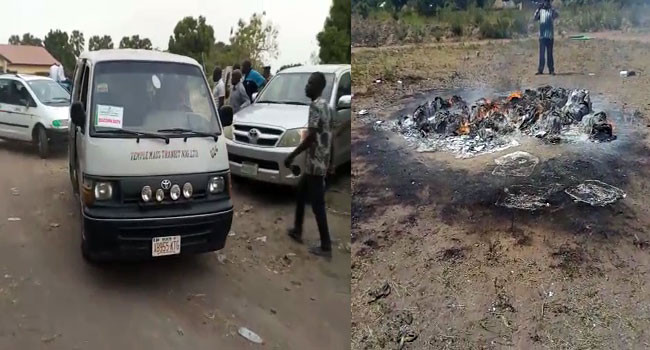 The supplementary election in Azendeshi ward in Chito town of Benue state was reported to have been disrupted as thugs attacked electoral officers and destroyed the electoral materials in the area. Chito town is the headquarters of Azendeshi ward with no fewer than 13,000 voting population.

There was also reports of a similar situation in part of Kwande local government area as thugs manhandled INEC staff and destroyed electoral materials but the situation was said to have been brought under control.