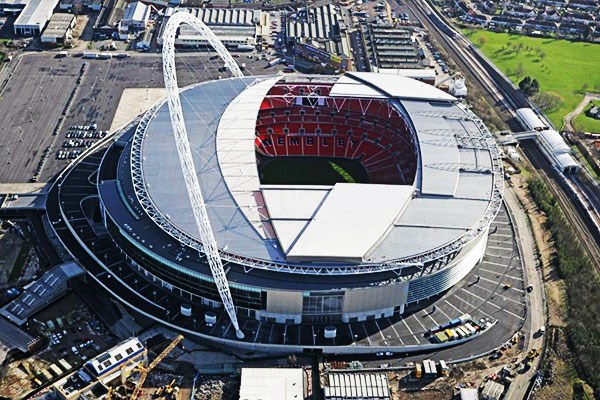 UEFA is set to confirm Wembley Stadium as the host venue for the 2023 Champions League final next week, as per reports.

The organisation’s president Aleksander Cerefin will also confirm that St Petersburg and Munich will be the venues for the finals in 2021 and 2022 respectively at UEFA’s ExCo meeting in Ljubljana next Tuesday.

European football’s governing body has previously only announced one venue each year but it is now keen to allow for longer-term planning.

Wembley 2023 will mark the centenary year of the opening of the original twin-towered Empire stadium in 1923, and it will be the eighth time Wembley has hosted the European final.

The 90,000-capacity arena last staged the final of the largest club competition in European football in 2013 when Bayern Munich defeated Borussia Dortmund 2-1.