Why Akolade Highlander is Hot In The Movie Industry 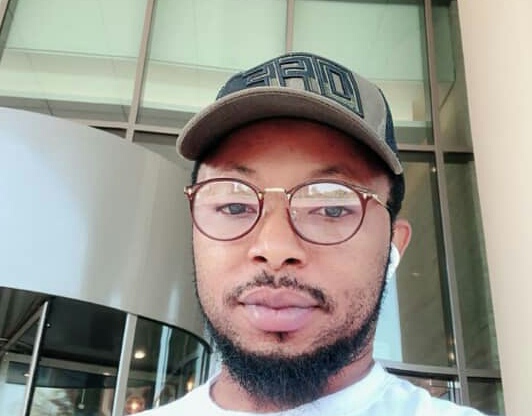 A range of actors, both old and new, have graced our screens with many of them featuring in biggest blockbusters each year. Akolade Highlander will no doubt make the list.

With 7 years in the industry and no fewer than 15 movies to his credit, Akolade has been delivering sterling performances for every film he featured in than others.

There is much more to this inspiring, greatest Nollywood actor than just glitz and glamour though. Akolade Highlander’s journey in the Nigerian entertainment industry started in 2012 after he took part in a reality Tv show, The Next Movie Star. Interestingly, his foray to movies has indeed paid off as it’s earned him several nomination.

His appeal, talent, and down to earth nature in real life, which transcend into his character, brought him into the limelight. Akolade has emerged in countless Nollywood movies but keeps a low profile these days, yet occasionally appearing in Nollywood movie.

Aside owning a movie production company, the actor also has a law firm, hotel and has a farming Estate. He runs CEO Akolade Associates, CEO Akox Hotel, CEO Highlander Film Production among others.

He is not just popular, but also one of the richest actor in Nollywood, and has investments in many bluechip companies and organizations.

Apart from his dedication to the industry, Mr Highlander is also applauded for his heartwarming humanitarianism and causes he helps.

Why Akolade Highlander is Hot In The Movie Industry was last modified: July 1st, 2020 by Reporter

774,000 Recruitment: ALL STATES’ SELECTION COMMITTEES SHOULD PROCEEED WITH THEIR WORK UNHINDERED – Minister Of State Festus Keyamo