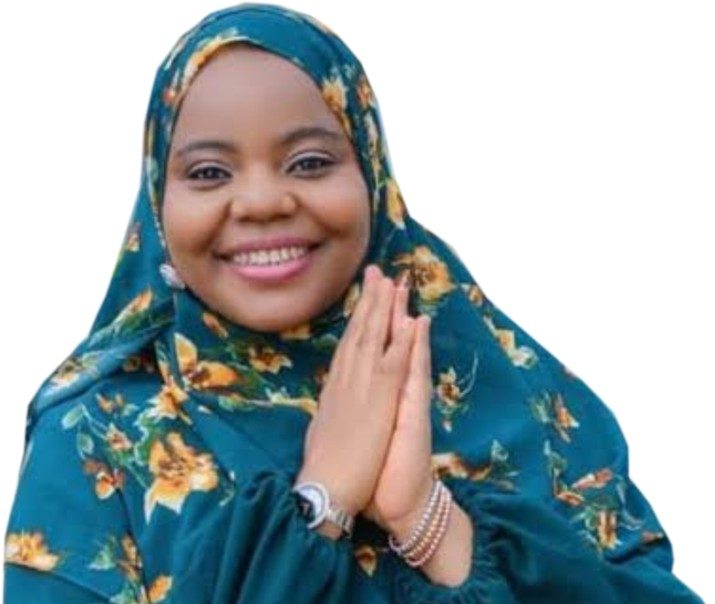 Kabirah Kafidipe popularly known as Araparegangan is a Nigerian film actress, director and producer. She has featured in a number of movies such as “The White Handkerchief”, “Saworoide”, “The Campus Queen”, and “The Narrow Path”, Her lead role in “Iwalewa”, a 2006 Nigerian film fetched her the Africa Movie Academy Awards of Best Actress in a Leading Role. She also starred in Dazzling Mirage. She produced a film titled, Bintu and recently Irugbin.

Those who were privileged to have seen Saworoide; a Nigerian political drama film, produced and directed by the Veteran Tunde Kelani in 1999 would appreciate better Kabirah Kafidipe for the role of Araparegangan played by the young and highly talent actress. This eventually brought her to limelight and endears her to the hearts of movie lovers both home and abroad. Thereafter she has received lots of accolades for doing quite well in the movie industry.

Kabira Kafidipe has continued to evolve and improve over the years. She has been off the scene for a while and she is back in a new fashion that is worthy of note. She now wears the religious veil worn by Muslim women called “Hijab” and her body covered. This has got many talking, wanting to know why she now wears the hijab coupled with what took her off the scene for a while. In an interview with BBC Yoruba she provided answers to most of these questions.

Kabira revealed that she perfected fluent reading of  Yoruba texts correctly with the right use of intonation variance at her early years when she was in Primary School. Her eloquence in the mother tongue scored her high and made her qualify to take the part of Araparegangan in Tunde Kelani’s movie Saworoide.

Speaking about why she now wears Hijab, she said it was as a result of a calling she got from God. According to her, the quest to seek for additional knowledge led into a deep understanding of her new appearance of wearing Hijab. She said it’s in compliance with Allah’s commandment that every Muslim adult and women should cover their heads, bodies in other not to cause mischiefs for men in the society. She added that a married woman should keep her body for her husband while the single one should Do same in obedience to God’s commandment. The ace actress said her new calling was what made her step aside from acting in order to strategize on how to imbibe her calling into acting and come back bigger.

Coming back to the acting scene, she said she now has a drama group called Kaffi Communication Dawah Group which she now uses for Islamic entertainment. She explained that the group does not negate any religion, but it would allow her and those willing to be covered, by not exposing their body. One of her recent movies “A Date with Asmau” she said is a Dawah project.