Some of the biggest names in music converged on New York‘s Radio City Music Hall on Monday for the 2018 MTV Video Music Awards.

Unlike other award shows like the Oscars, Grammys or Emmys, the VMA dress code allows your imagination to run wild.

Here are our worst looks from the red carpet. 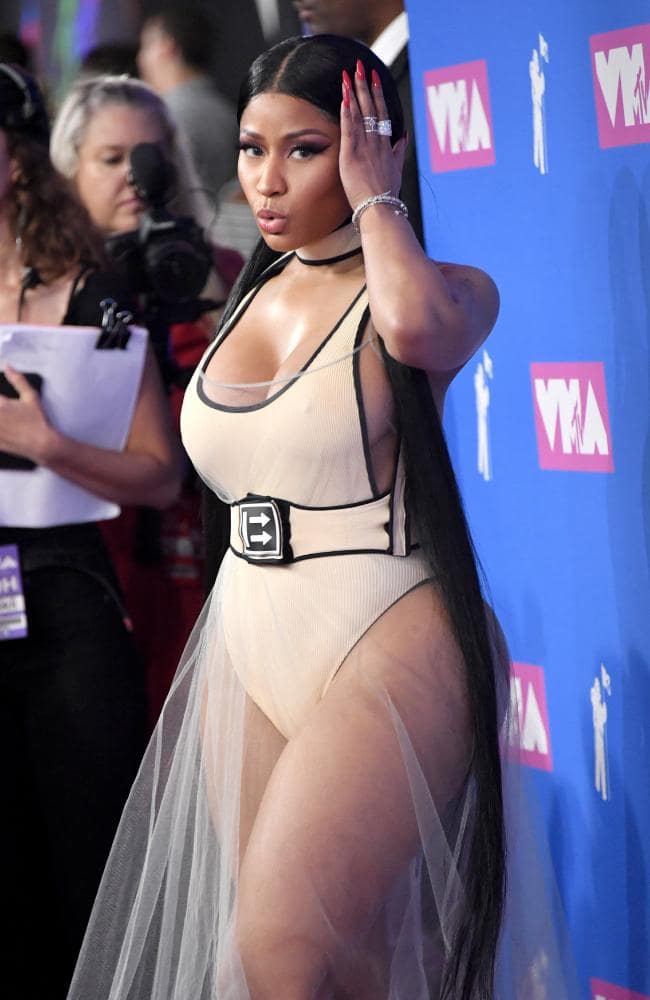 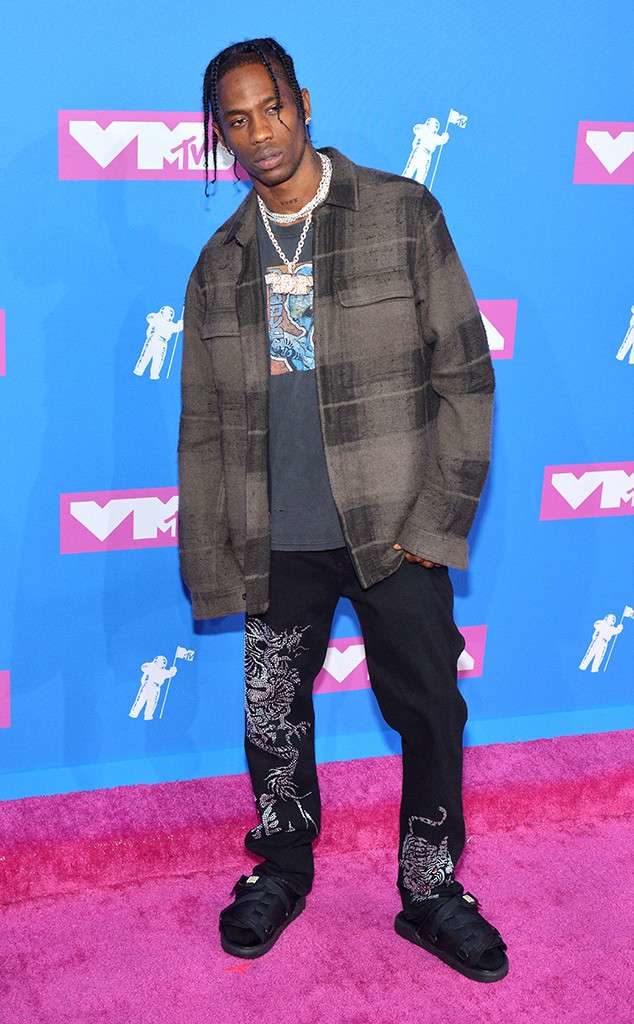 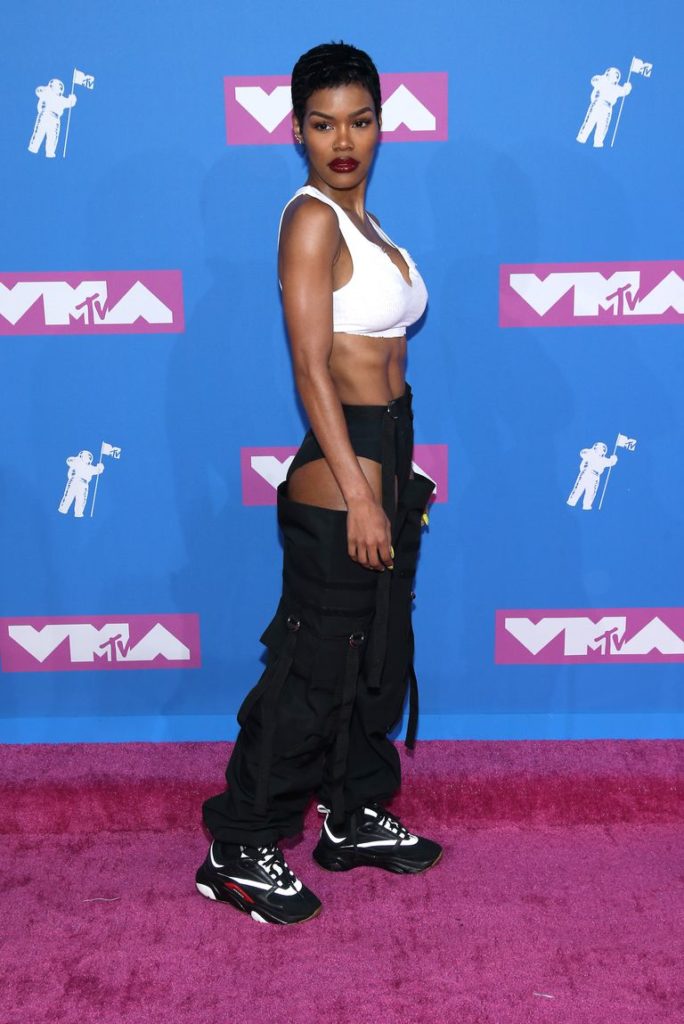 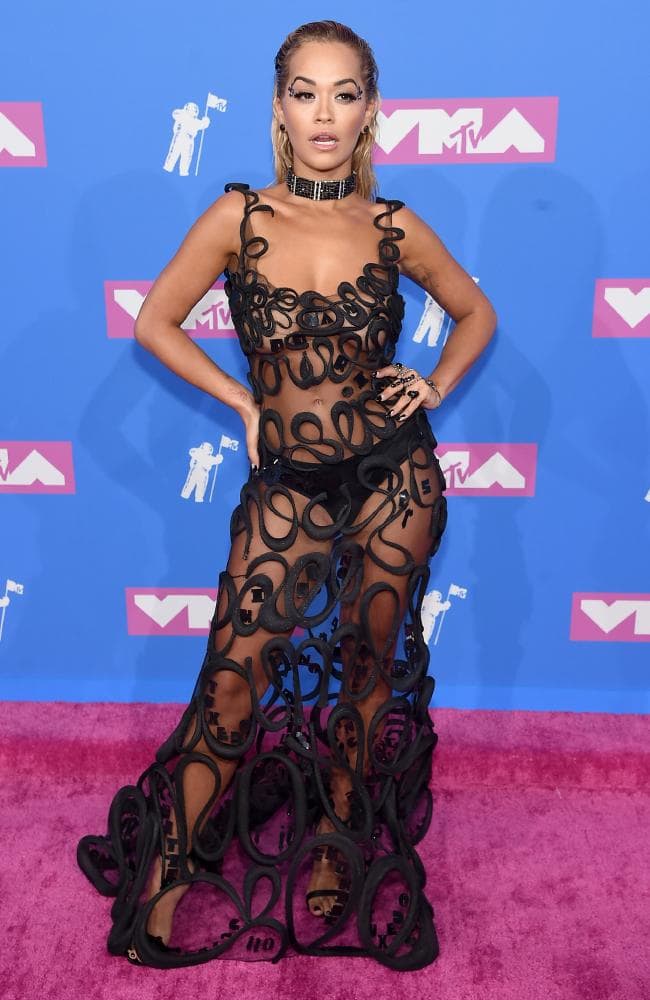 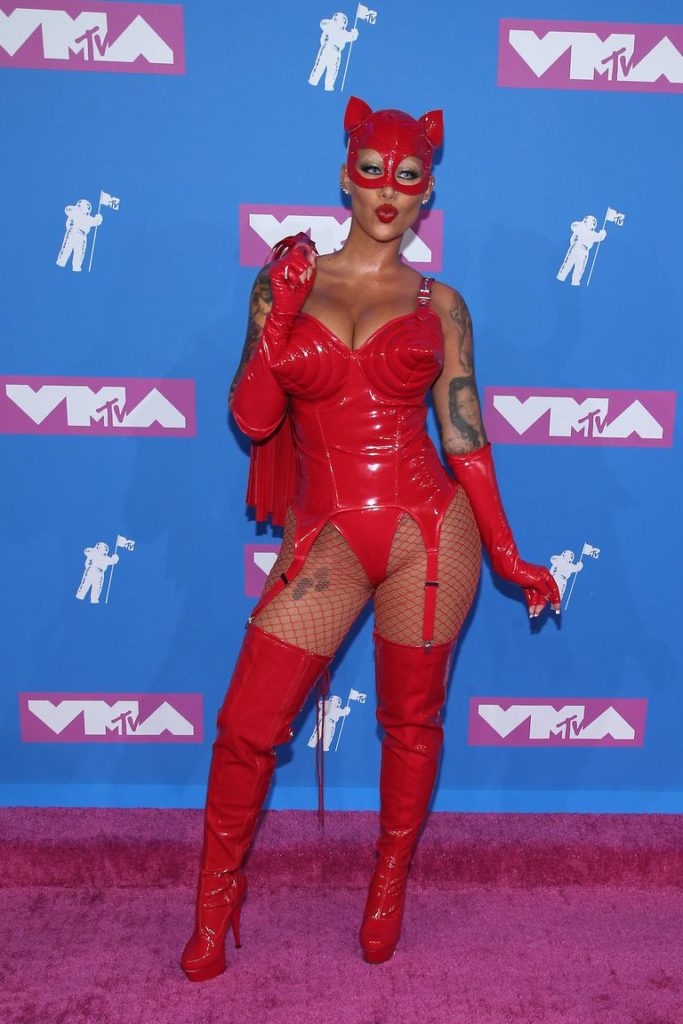