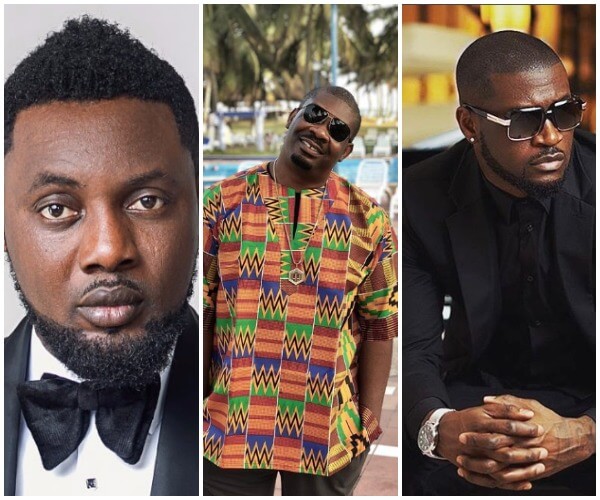 Music artiste Davido has just raised the bar for Nigerian men who want to impress their girlfriend because every girl wants to have a guy like Davido who will spend 45 million naira on her.

Celebrities have also reacted to the news of Davido buying Chioma a 45 million naira Porsche car, dedicating his latest song, ‘Assurance’ to her, and doing more things underground for her.

Some reactions were hilarious while some were an outcry because he just made others look small.

One thing is clear after this, husbands are in trouble.

7 Celebrities That Reacted To Davido’s Porsche Birthday Gift To Girlfriend, Chioma was last modified: May 2nd, 2018 by Igbokwe John