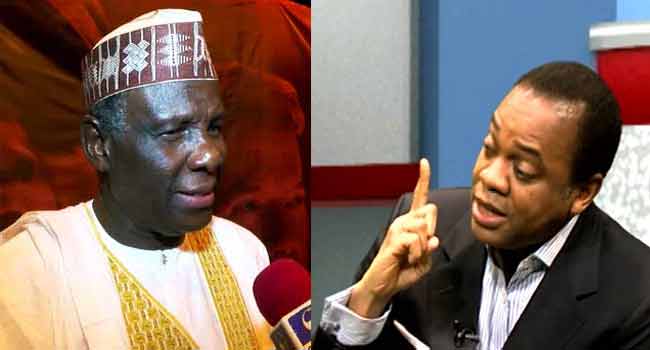 An Abuja Court of Appeal has declared ex-Cross River State Governor, Donald Duke as the presidential candidate of the Social Democratic Party (SDP).

In a unanimous decision by a three-man panel, led by Justice Abdul Aboki, the court set aside the December 14, 2018 judgment of the High Court of the Federal Capital Territory (FCT) which had declared Jerry Gana the candidate of the party.

The court awarded N500,000 cost against Gana, in favour of Duke.