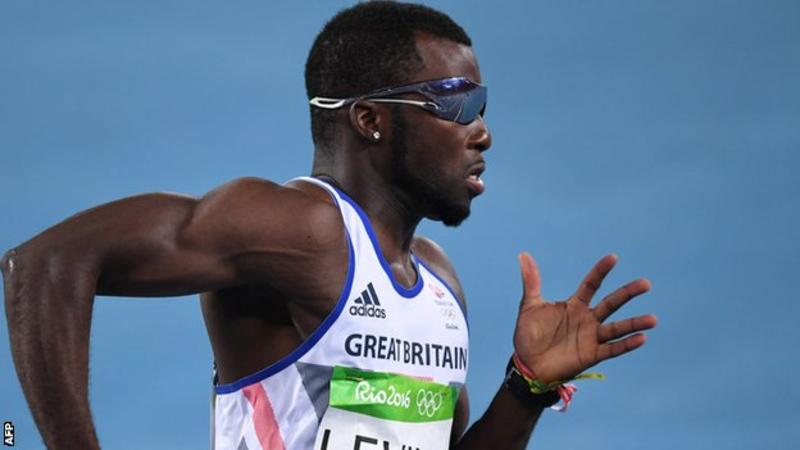 It was reported in December the 28-year-old had allegedly tested positive for the banned asthma drug clenbuterol.

Levine will be offered a UK Anti-Doping hearing to defend himself.

The European indoor gold medallist has not competed since he broke his pelvis in a motorbike crash in Spain in January 2017, an accident which also involved compatriot James Ellington.

Clenbuterol is on the World Anti-Doping Agency’s prohibited list because it is deemed a performance-enhancing drug and can induce weight-loss.