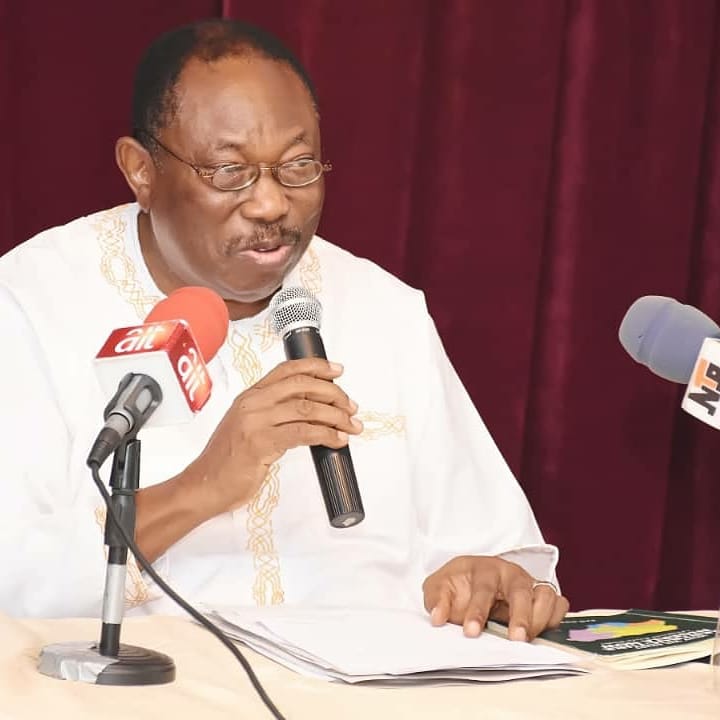 “He died yesterday on the way to Hospital in Abuja,” a source told News Express this Thursday morning, July 30, 2020.

General Samuel Ifeanyichukwu Momah (CFR, Ph.D), who turned 77 on July 6, was an intellectual of the first order. He served under Generals Sani Abacha and Abdulsalami Abubakar, retiring from service in 1999 after putting in 36 years in the Nigerian Army. General Momah, who is also a Ph.D holder in Strategic Thinking, was a pioneer Director of the National War College, Abuja.

He equally held several appointments in the country, including Adjutant General of the Nigeria Army; and Commander, Training and Doctrine Command. He has held other political appointments like Council Member of the University of Jos and Nnamdi Azikiwe University, Awka and Vice President, Third World Academy of Science (Italy), among others