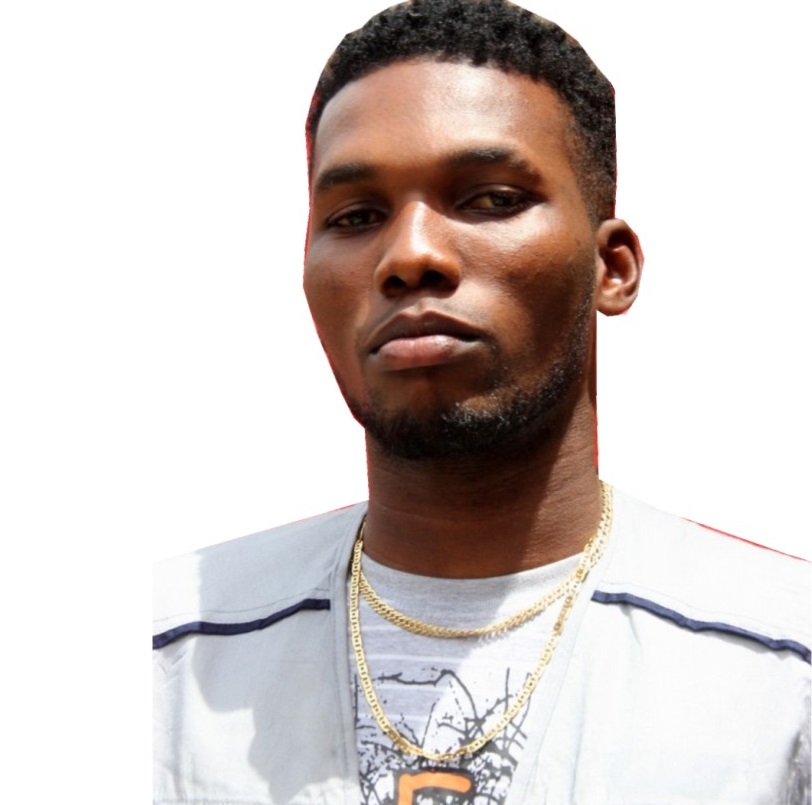 Victor Adere Emmanuel is an emerging force in the music industry. The Delta State-born artiste ventured into music at the age of 6 and he had been waxing stronger since then. His single “Bigger You” released in 2015 shot him into limelight, his latest single entitled: “Wetin We Gain” is now being played regularly on radio stations across the country.

He paid City People a visit and was interviewed by the Assistant Editor, SUNDAY ADIGUN and Online Reporter, PRECIOUS POMAA, he spoke about his bubbling musical career and other relevant issues.

How did you discover yourself?

It started while I was in school, I watched other artist performed on stage in school. My dad never wanted me to do music, (he was always like I don’t want you to do music just concentrate on your books), so that made me lose interest in singing, but as time unfolded, I could not hold on anymore cause I really have a passion for music and seeing other people do what I could do better made me feel like I was lagging behind. I gave it a try at Auchi Polytechnic and I was getting good responses from students and other people.

Which of your songs brought you to limelight

Actually, it was (Bigger You), it was well embraced in the South (Warri). Before then, I did a Pidgin cover of John Legend (All Of You), so many people paid attention because I used life band and they saw me doing something different from the normal music they hear everyday. From there, I recorded my first song (Jowo), which won me the best singer award in my school and also won the best singer in Warri.

Let’s talk about your education and family background.

I am from Delta State, I was born and brought up in Kirikiri (Lagos), I started music at the age of 6 professionally in 2014, when I released my first song (Jowo), I thought it was going to bring me to limelight, but no it was preparing me for a day like this. I attended Auchi Polytechnic, where I took music seriously.

What really inspired your career?

Nobody inspired me to do music, I started by playing talking drum in school, though my parents did not want me to do music, so I had to stop for a while, growing up, I found out I really had a passion for music. I was a lead singer and ahead of a musical band in Delta State.

What has been your Dad’s response since you get into music fully?

We thank God, it has been good. Like I said, nobody will take you seriously until you do something serious. My dad wanted me to be an Electrical Engineer but when he saw that I really had the passion for music more than every other thing, he had to let me do it. I began to earn small money from it, that also made him see me doing good, but he never watched me perform or heard my music until two years ago.

Even though, people were telling him I could sing very well, that he should, at least, support me anywhere he could. Gradually, he started loosing up until he heard my song on radio and he got really convinced I could sing and it was the best thing for me.

What was ‘Bigger You’ about?

‘Bigger You’  was accepted because it talked about our day-to-day hustle, everyone could connect to easily. So, I think that is why it was accepted by an upcoming artiste.

Who are your role models, and whom do you look up to working with?

I can’t mention names, just anyone doing good music. It depends on the song you compose. Anyone can fit into it as far as you produce the good sound I can work with you (Smiles).

What is your relationship with your record label?

I am signed on Etins Record Label for a month now, we thank God everything is going well. I dropped my new single (Wetin We Gain), in which Davido will be featured soon, my Manager, the CEO of Longtitude Promotion (Sean Efeosa) was the one who introduced me to Etins, I got a call from Etins saying he heard my call and would like to give me a deal, he also asked me what I want, I told him everything I looked up for, so a few weeks later, he called back and sent a proposal, which I went through and it was a fair one. I came down to Lagos and signed the deal.

What were the challenges you faced?

My biggest challenge was people accepting my sound because I was doing something different then in school, it was really challenging because then, I had no song of my own I had to do pidgin version of international artistes songs and they were all soul music. Imagine coming on stage to do a slow song after a hip-hop artiste has made students dance, students will be saying “…………………de burial …………………….” but as I keep singing they got to realise that I was making sense, they did not know when they gave me all the accolades because they were carried away by the vibes.

The Dean of my school was the one who gave me money to record my first song after his cousin cried while I was singing that drew me closer to him because he was wondering what kind of talent I had, he supported my music, instead of asking me to step up my GP, he was asking when my next album would be  coming out.

My sounds are unique, it defines Victor AD, my sounds are also motivating because that is all I get from my fans.

What are the hurdles on your paths as an upcoming artist and how do you think you can overcome them?

Where I come from, upcoming artistes are not given enough platform and that is really a big challenge for us, the big ones out there would not want to support you not because they are wicked or anything. Like I said, no one would take you seriously until you do something serious, you need to make moves on your own, work hard and also pray to God, because no be who sing pass de blow, it is only by the grace of God. You just need to put in more work and believe in God, it will work for you.

What else do you do apart from music?

Nothing else, for now, it is strictly music.

Where do you see yourself in five years?

It is very easy to start saying in five years I see myself to be like Micheal Jackson and the rest of them but I know time will tell, and I wish myself al the best.