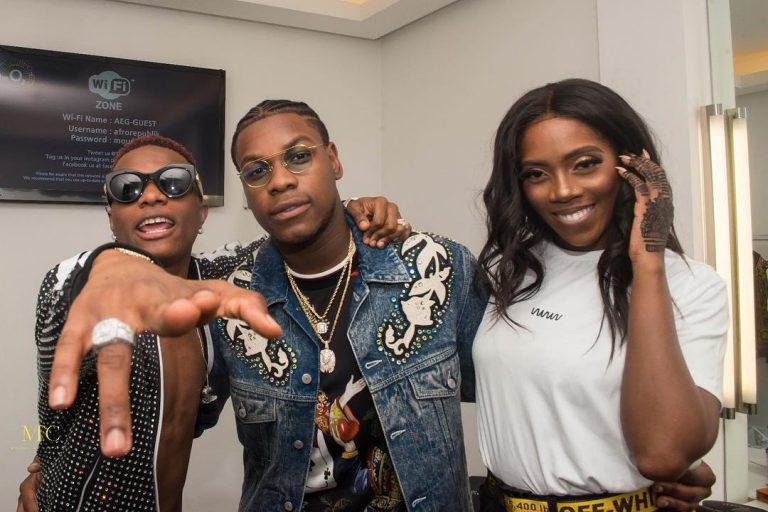 Nigerian superstar Wizkid held his Afrorepublik concert at the O2 Arena in London over the weekend and it was soldout.

In attendance were some top, A list stars which included,Big shaq,Naomi Campbell and John boyega, it hard been a well anticipated event which saw close to 20,000 in attendance, it should be of worthy note that the Star boy himself (WIZKID) had wished and looked forward to a time he would have a sold out event in the same venue, just want to congratulate him on the event.

CELEBRITIES IN THE MOVIE INDUSTRY ARE MORE...