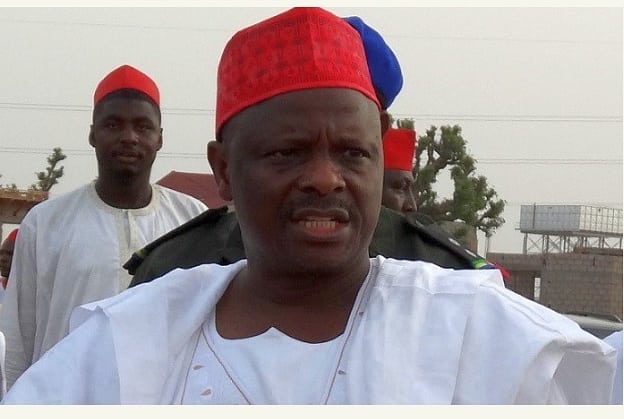 The Kwankwasiyya Movement in Kano has reacted to the probe of its leader and former governor of the state, Sen. Rabiu Musa Kwankwaso, by his successor and incumbent governor, Abdullahi Umar Ganduje over alleged diversion of funds for a multi-million naira 5km road project during his tenure.

Comrade Aminu Abdulsalam, a prominent member of the group and commissioner when Kwankwaso was governor, said the allegation raised by Ganduje was nothing “but a new amusing topic to divert people’s attention.”

Ganduje while inaugurating 12 campaign committees for his second term bid, had said his administration had taken the matter to the Economic and Financial Crimes Commission (EFCC), vowing to further expose and ridicule his predecessor.

In a swift reaction, Abdulsalam who is the running mate to the Peoples Democratic Party, PDP, gubernatorial candidate, Engineer Abba Kabir Yusuf, confirmed to newsmen yesterday in Kano that the contract was conceived and awarded under Kwankwaso’s regime.

He, however, said it was awarded from Ganduje’s office when he was the deputy governor and commissioner for local government.

“Let him tell the public how the contract was awarded, what happened to it and who the contractors are. The 5km road project was not the case investigated by the EFCC and is not Ganduje that took the case to EFCC. The EFCC has finished that case,” he said.

Kwankwaso’s camp reacts to his probe by Ganduje over alleged corruption was last modified: January 10th, 2019 by Reporter