Should Men Disclose Number of Women They’ve Slept with to Their New Lover? Researchers Reveals 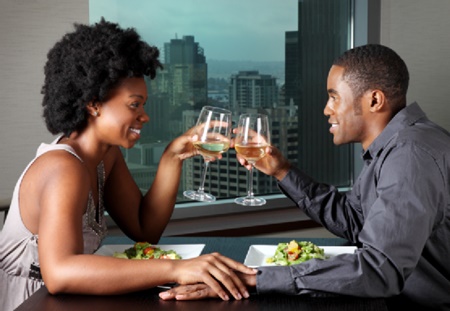 According to a recent survey of 1,000 Europeans and Americans by a health and s*xual wellness site based in the U.K, DrEd.com, while a majority of guys said they had no trouble being honest, 22% of American men with an average of 16 partners reported that they would lie and undersell a number of women they’ve slept with if they were forced to reveal their s*x number.
But more than 30% of both men and women stated they don’t share their sexual history with their partners because they don’t think it matters.
So, how do you approach this awkward conversation? Should you change the subject? Lie? Pretend you didn’t hear her and carry on with dinner?
First of all, it depends on when she asks, psychotherapist Dr. Leslie Bell says. If you’re only on your third date, it’s reasonable to dodge the question and let her know you’d like to get to know each other a little better before you dive into your s*xual past.
Plus, sharing that information isn’t all that relevant to the current relationship you’re in, s*x researcher Dr. Kristen Mark says.
As long as you’re using protection and get tested for STIs, your s*xual history shouldn’t really play a huge role in how she perceives her connection to you.
Bottom line: It’s completely up to you if you want to share that information or not.
As for lying? Both Mark and Bell insist that honesty is the best policy. You don’t want an old fib to surface later in your relationship, which could destroy any trust you’ve built.
Source: Punch
Should Men Disclose Number of Women They’ve Slept with to Their New Lover? Researchers Reveals was last modified: August 9th, 2017 by Arinze Ago

7 Obvious Signs of a Healthy Relationship