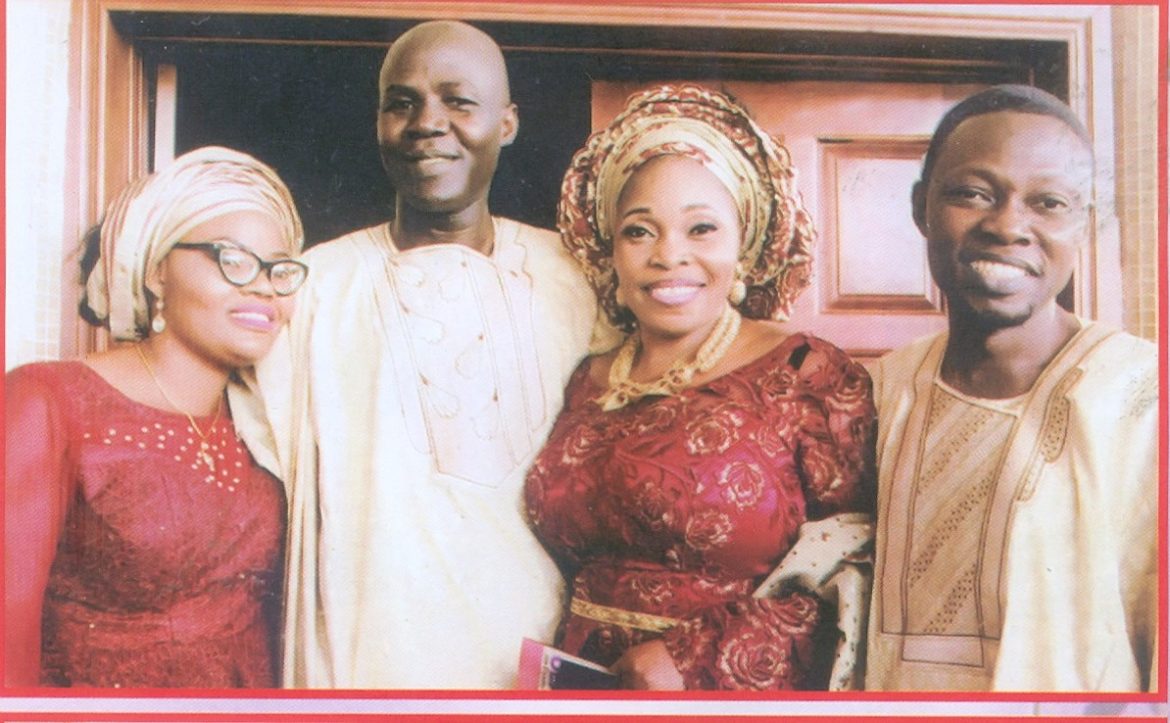 Soji Alabi, the husband to popular gospel artiste, Tope Alabi has come out to defend his wife, insisting that she has done nothing wrong, in respect of a short video currently in circulation showing her dancing zanku and soapy.

The husband, who spoke to Celebrity Diary on the telephone, said “People should not just believe things without finding out the reasons. That video was definitely recorded at the wake keep service of my wife’s late father. As somebody who just lost her father, she was just trying to dance away the tears and she just expressed herself.

Nobody saw her when she was crying, but now they are against her for dancing? The wake keep was organized by some gospel artists and it was held in front of her late father’s house.

Somebody must have recorded the video and sent it online for reasons best known to only God. My wife has done nothing wrong please” he pleaded.

Recall that few days back, a video spotting Tope Alabi dancing Zanku went viral over the internet, with many fans questioning her spirituality.

‘My wife has done nothing wrong please’, Tope Alabi’s husband clears the air was last modified: February 21st, 2020 by Reporter