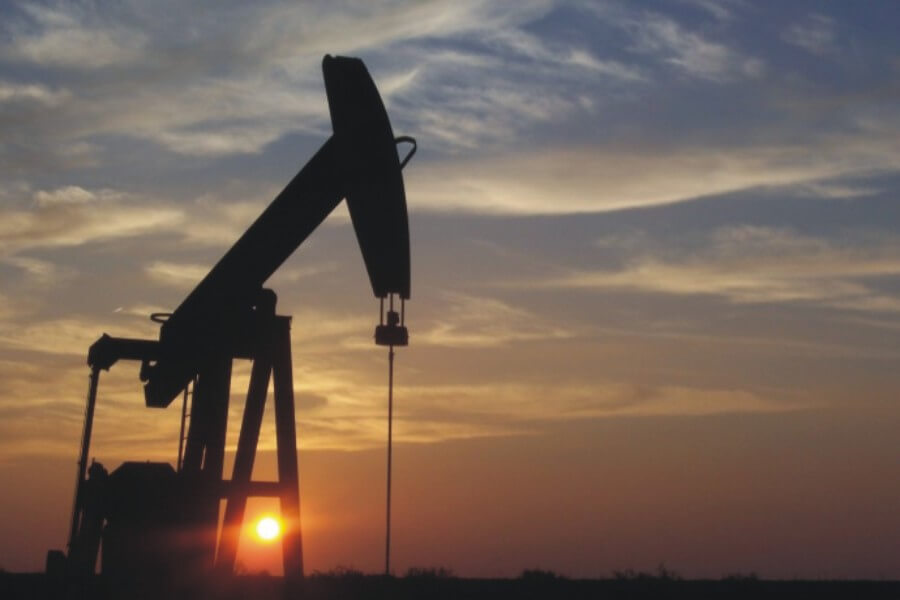 The Lagos Chamber of Commerce and Industry has estimated that Nigeria will lose about N150bn daily if the National Union of Petroleum and Natural Gas Workers and the Petroleum and Natural Gas Workers Senior Staff Association of Nigeria should embark on a nationwide strike.
Both PENGASSAN and NUPENG had recently vowed to go on a strike if the Federal Government delayed the payment of N800bn subsidy arrears owed to oil marketers.
The LCCI blamed the Federal Government for the threat by the unions, which according to it, arises from its encouragement of fuel subsidy and control of the petroleum downstream sector.
In a statement signed by the Director-General, LCCI, Mr. Muda Yusuf, the chamber noted that the fuel subsidy phenomenon had become a recurring distraction in Nigeria’s economic management space.
“It is one of the biggest burdens on the finances of government and a major impediment to the progress of the Nigerian economy. It is regrettable that the government has over the years got itself entangled in a problem, which should not have arisen in the first place,” Yusuf stated.
He recalled that the economy had suffered serial scandals and monumental corruption in the oil and gas sector due to the phenomenon of petrol subsidy.
He said, “We have consistently argued that the government should completely decouple itself from the business of importation, refining, transportation and retailing of petroleum products.
“This arrangement has created considerable distortions and stagnated private investment in the downstream sector. These are enterprises that the private sector is best suited to manage.
“Government has no business fixing prices and subsidising the players. This model has failed several times over. If anything, it has created a major platform for bleeding the economy.”
The LCCI DG warned that the consequences of the proposed strike by the unions would be severe because of the strategic and critical nature of the oil and gas sector.
He added, “It could cause a total shutdown of the economy. It would paralyse the chain of logistics in the economy as economic activities are driven largely by road transportation, both for commuting and freight.
“It would impact revenue as the upstream sector would be affected as well. It would impact the power sector, which is largely powered by gas. Many manufacturing firms and other businesses depend on petroleum products as sources of energy and thus the consequences for all the players in the economy would be very grave.
“The economy would suffer an estimated N150bn loss daily if the strike goes ahead.”
For an economy that is just emerging from recession, this is not a good scenario to contemplate, Yusuf said, adding that everything possible should be done to avert the planned strike.
He added, “The government should therefore engage the unions and propose a credible payment plan to settle the arrears.
“Going forward, the oil and gas sector reforms need to be accelerated to avoid the recurring distraction, which the current model of managing the sector has been creating. It is imperative to speed up the process for the passage of the Petroleum Industry Bill. This would help to normalise the environment in the oil and gas and sector.
“It is regrettable that despite the monumental bleeding that the economy has suffered from the subsidy regime, we have not been able to muster the courage to undertake the necessary reforms, especially the very urgent need to put an end to price fixing for PMS. The economy cannot sustain this arrangement.”
Nigeria to Lose N150 Billion Daily from Oil Workers’ Strike was last modified: October 9th, 2017 by Arinze Ago