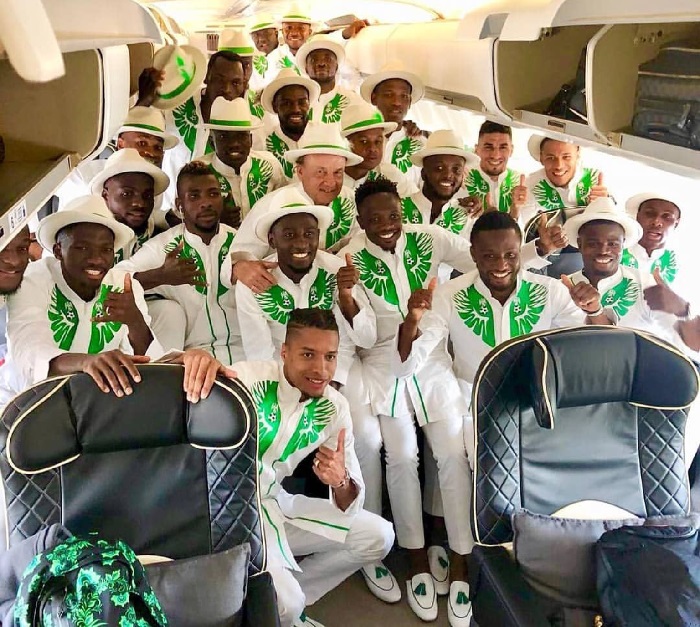 Two back-to-back wins in the qualifying series of the 2021 Africa Cup of Nations may have earned Nigeria a rise in the monthly ranking released on Thursday.

Nigeria moved up to the 31st position, the greatest leap the country made in recent times. However, the country still remains third in Africa as second-placed Tunisia also made a leap of two steps to be 27th in the world.

In all, 177 matches were taken into consideration as Senegal remains the topmost in Africa and the only team in the continent to be in the top 20.

The top five in the world remain unchanged and there is only one change in the top ten, with Croatia (6th, up 1) climbing for the second successive edition at the expense of Portugal (7th, down 1).

READ ALSO: PRESIDENT BUHARI TO LEAVE FOR EQUATORIAL GUINEA AHEAD OF GAS SUMMIT