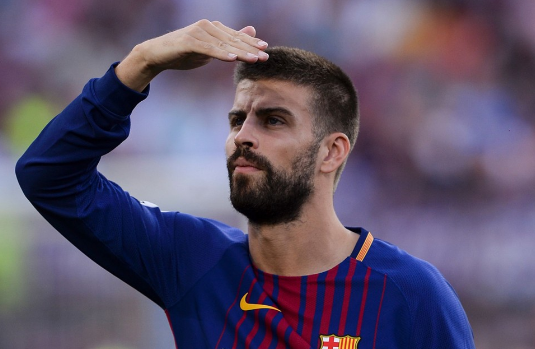 Gerard Pique has admitted he feels his side are inferior to Real Madrid for the first time in his nine-year Barcelona career.

Barcelona were put to the sword over two legs of the Spanish Super Cup, losing 5-1 on aggregate to Madrid.

In quotes published on Football Espana following Wednesday’s 2-0 defeat in the second leg, Pique expressed his frustration with his club’s current situation.

“We’re not having our best time as a team or a club,” Pique said. “We should be as close to each other as possible and paddle forward.

“We must live with this defeat and accept that Madrid are better than us. The season’s very long and there’s room for improvement.

“Still, in the nine years I’ve been here, it’s the first time I feel inferior to Madrid.”

PIQUE ADMITS HE FEELS INFERIOR TO MADRID FOR FIRST TIME IN NINE YEARS was last modified: August 17th, 2017 by Reporter

After 20 Years, “Inside Out With Agatha” Gets New Host