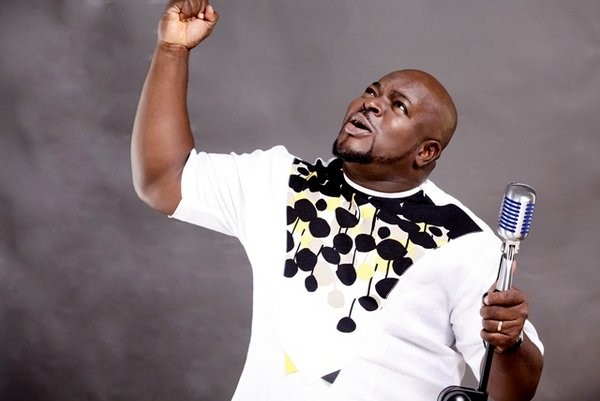 It was an evening of fun and merriment on Sunday 21st  October when one of the most prestigious live bands in Nigeria, Shuga Band hosted their fans and music lovers to an array of live music at their 20th anniversary tagged Shuga coated concert at the Eko Hotel and suites. The show remained an unforgettable musical experience to everyone who attended the event as promised by the leader of the band, Akinloye Tofowomo. The evening started with a red carpet with a cocktail at about 6 pm where guests interacted for a while and at about 7.30pm, the show started with performances from the band. The night also showcased each band member showing their singing prowess as they displayed different kinds of genre of music by singing individually. Joining the exciting performance of the Shuga Band at the most talked about, the concert of the year were Adewale Ayuba, Kenny Blaq, Alibaba, Gbenga Adeyinka, Tosin Martins, Toyin Abraham, and Funny Bone and many others. The exquisite band was superlative from start to finish and led by Akin Shuga himself. For music lovers, Shuga Band gave it all their best and there’s no gainsaying, they have honed their craft very well and their delivery is second to none. There were some other showbiz personalities like comedians who also made the night a time of laughter, Woli Arole was there cracking the ribs of many, Koffi and Damola alongside Kenny Blaq were not left out. It was a special kind of concert and they delivered a never-seen-before kind of show and musical experience to their fans and loyal audience.

Shuga Band is known for reinforcing the beauty of live band as a tool for preserving and recreating evergreen live music in Nigeria and this was brought to bear at the event.  There were other side attractions from the events, the live band costumes, the marching band, and other musical parades which further showed that music is really Akin’s calling. Eko Hotel aisle wore a new look as several pictorial views of Shuga and his band were hunged beautifully well at the entrance and part was also used at the red carpet where guests were being interviewed. There was a sumptuous meal to eat and exotic drinks for all guests. The show which was a strictly by invitation or with tickets was a sold out event and more arrangements were further made to accommodate all. The event was put together by Akin Shuga’s wife, Maria of Crystal Reece who stood by him all through, alongside No  Surprises Events who planned it with other event specialists like Edi Lawani and Omoh Talabi. Akin Shuga gave a good delivery of all his songs and he was the star of the night. The performance was a hit back to back. The band moved from different segments to segments. The opening segment started with evergreen songs from Akin Shuga from the Supremes to the Ojays to the Manhattan, Temptations from the 1960s then moved to the 1970s and the 80s. There was also another segment dedicated to the couples of all the weddings where they have performed. The owambe session was not left out. The 14 man band put out their best with many performances. Alumni of Shuga band also performed individually.

Many Things You Don’t Know About My Dad, BEKO

Observers ask INEC to explain why 1...