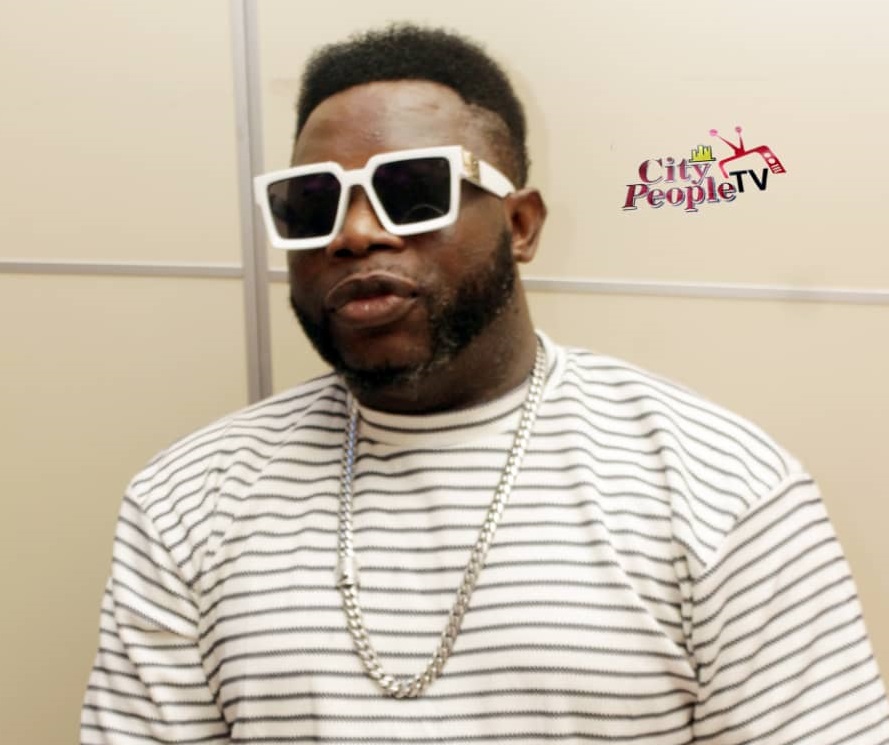 Adeniran Adegbite popularly known as Adex is a Hip hop maestro. Heis a key member of the defunct group, Artquake whose music rocked the wave in the early 2000s. Years after the highly creative group broke up, Adex is still waxing strong as he has dropped quite a number of hit tracks couple with nice videos part of which includes Honourable Shaku Shaku, O’dende, Lemmu Shapally amongst others. Recently, the Labule Crooner has gone to the studio and right he’s released his very first album titled “Rain”. Adex who have been in the music industry for over two decades told Citypeople Jamiu Abubakar why he has decided to released his first album after he made his appearance in music 25years ago.

What is Adex Labule doing since the break up from Artquake?

Thank God we have been doing stuffs. Adex Earthquake has been doing his things solely since we go our separate ways. My video is bumping on African magic here and there, Honourable Shakushaku. And I just released an album called “Rain”. I called Rain simply because you know the literary meaning of Rain. When things have been so bad, the land is so dry once it’s raining then everything becomes soft. I just put together everything I have passed through in my career.

After the storms, there is a time for us to jubilate. That’s why I called the album. It’s an eleven track album. I’m going to be dropping the videos one after the other. Watch out for that; “Rain” from Adex Earthquake.

Where can the album be bought?

What message do you intend to pass with the new album?

I just trying to say after so many years (25years) of being in this industry and after the group had gone solo, it’s going to be unfair to my personal career with all efforts that I have put together for me not to have an album that I will call my own. The simple the message I’m passing is that it doesn’t matter how old, how long you have been in the industry as long as you still have the gift in you and people want to hear you sing. You can do it. That’s the strong message I’m passing out.

What should your fans expect from you this time around?

Over the years, there’s what we call throw back, concerts from one place to another, clubs, tours and all that. Then videos would be coming back to back. Then I have acted in some movies as well that’s going to be dropping. So, it’s going to be very busy year for me.

What’s your message for the newbie in the industry?

They are the new talents because I remember when we started and other people were joining us, some people still one way or the other left and we are still in the game. So, the reason for that is that you need to be very sure of the kind of sound you want to put to the world. Is a kind of sound that after some weeks or months the sound fades away. Or is it going to be something we call ever green sound. Those are the key important things for you to stay strong. The new talents should be mindful that when they put pen to paper their contents must have depth.

After so many years people can still listen to it to stay relevant for a very long time. Tell us the secret behind your fashion sense over the years?

I think my wife. My kind of person there’s something people don’t understand; when people call me Adex Labule they expect to see the Abule thing in me. But it’s a vice versa. It’s the other way round. So I just have to look good. That’s my own philosophy of life. Then kudos to my wife!

Why I Released My First Album After 25years In Music Industry-Adex Labule was last modified: June 18th, 2021 by Reporter