Home News BUA Denies Increase In The Price Of Its Cement, Frowns At Cartel-Like Operation To Determine Product Prices
News 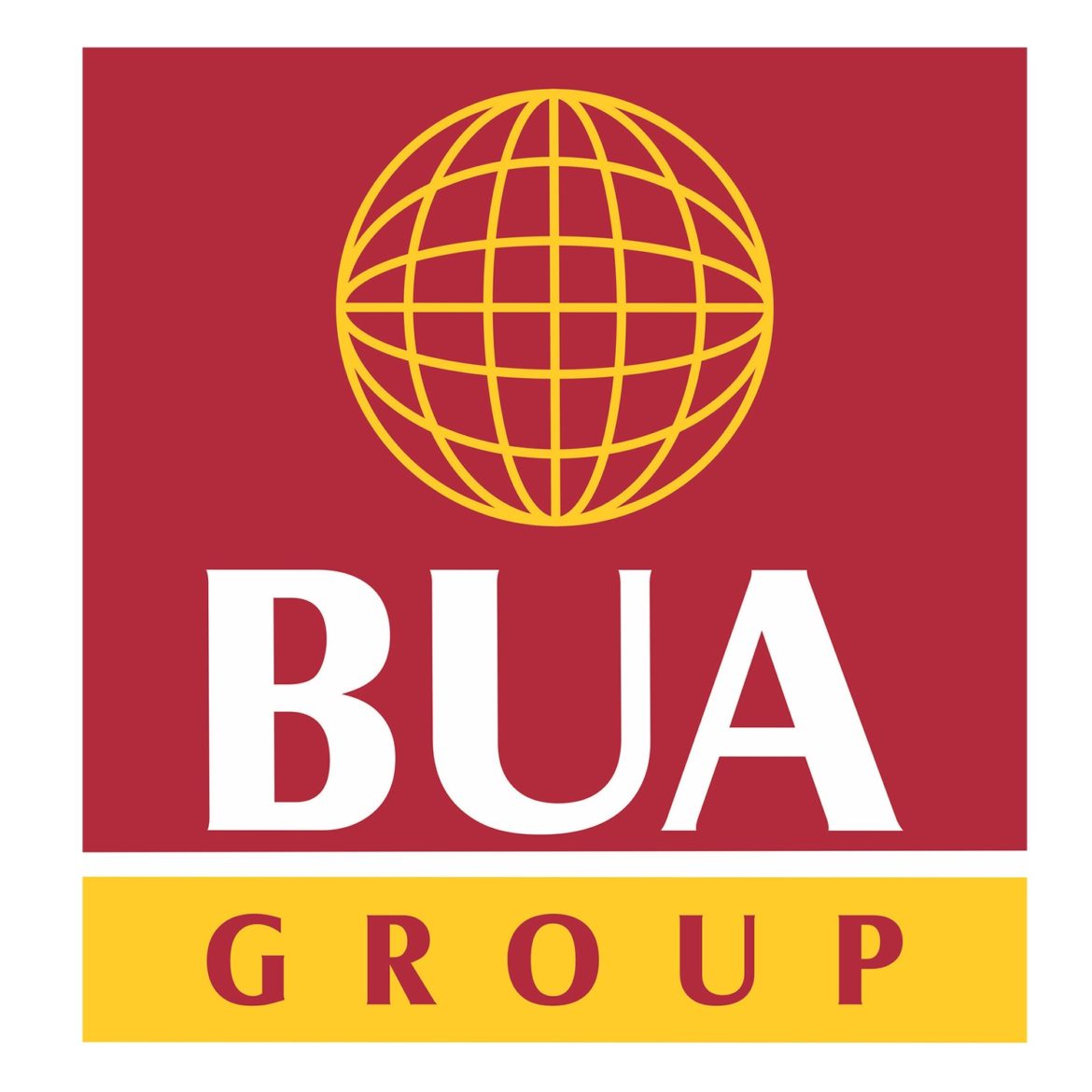 The BUA Group has denied an increase in the price of its cement. The clarification came as a result of requests from customers as well as distributors who have been calling to find out whether like DANGOTE Cement, BUA had also increased its own price by Two hundred and sixty (N260) Naira.

In a signed statement released this afternoon, the BUA Group insists that it stands by its earlier decision not to increase cement price which was communicated on April 24, 2021.

According to the management of BUA, they are aware that Dangote decided to increase the price of its cement by N260 from June 14, 2021. The management also noted that even though there had been a decline in cement demand due to the commencement of the rainy season, any further increase in price will disrupt, the normalisation or stabilisation of prices.

The BUA group further stated that they will always be willing to play their role as a responsible corporate entity rather than associate with others to form a cartel to fix prices which will ultimately not be in the best interest of Nigerians.

In their words, ‘ The timing is not right for any increase on BUA’s part and we do not have any justifiable business reason to increase our prices any time soon.

BUA Denies Increase In The Price Of Its Cement, Frowns At Cartel-Like Operation To Determine Product Prices was last modified: June 18th, 2021 by Reporter