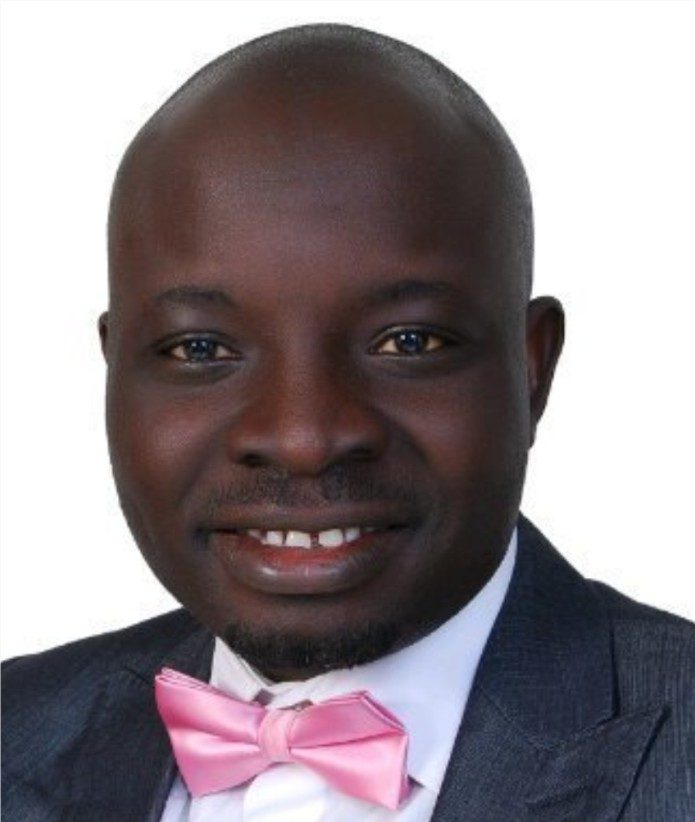 Yemi Sonde is a popular and wave-making broadcaster whose dexterity in the act has made him stand out among his peers as a seasoned broadcaster. He is someone whom the audience love to listen to, on the radio. Over the years, he has carved a niche for himself as one of the most captivating and engaging presenters in town. He has travelled across the entire states in the South-West of Nigeria to do a series of presentations and this has made him very popular among the people of the region.

Sonde took a step further in the broadcasting profession by establishing his own radio station which he named “Yes Fm”. The station exists on 101.7 FM frequency and it’s presently gaining a massive audience in Ibadan, Oyo State and its environs.

While giving his welcome address at the ceremony, Sonde revealed how he made his big break in the industry and the person who assisted him. Below are the excerpts: “Sometimes in 1998, it was about the end of my service year and I was having a programme, Miliki Express on BCOS. Sometimes, they would say “Yemi sign up, we want to use your programme slot. You need to excuse us and leave the studio. We would give you another time slot if there is”.

On that fateful day, I was on that programme. I signed on to prepare the minds of my audience. This may be the last programme because I have to leave this show. Of course, I couldn’t tell the audience that it was because of sponsorship. Meanwhile, I didn’t know someone was listening to me and his wife needed somebody that would advertise her business. So, the handsome-looking old man but young-at-heart was listening to me in his car and he drove to Mapo.

“At a point, I was to sign off and fade in the music, there was no hope. When he came to me and showed interest in sponsoring the programme, he took me to his lovely wife. They offered me food and I was asked about what they wanted to do for me.  Then I was asked, “how much is your Miliki Express programme?” At that time I didn’t know the cost. I just mentioned the sum of N78,000 and she said is that all? I said yes! She immediately issued a cheque for N78,000 to me. Sincerely speaking as at then, BCOS was only charging N6500, but I just said N78,000, expecting her to place a bargain on it. As I received the cheque, I was shaking. She went further to ask for the cost of making a jingle and I told her N5000 would be sought for the jingle expenses as I would consult Yinka Ayefele on that. Meanwhile, Ayefele usually charged N500 then for producing jingles. I got the money and took it to Yinka Ayefele. He was overexcited and he produced 8 different jingles for Sure Pure Water.

On listening to the first jingle, they were so convinced that they didn’t bother to listen to the remaining jingles. They loved it and approved of it. And that’s how we started. They paid me N78,000 every quarter for 5 years.

“Please help me appreciate Chief Mrs Remi Sanni Arewa, she is the younger sister to the Adelekes, (Davido’s father from Ede). I need to say all these today because you gave me the big break on the radio. That was what actually gave me hope and turned my life around for good. It also made me realize that there’s a commercial side to broadcasting. It really exposed me to media marketing.