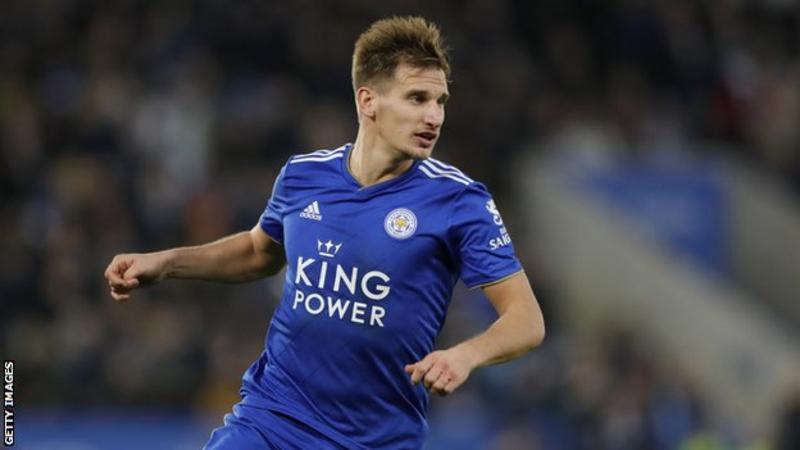 Leicester City winger Marc Albrighton has signed a new contract to keep him at the club until 2022.

The 29-year-old joined the Foxes from Aston Villa in 2014 and has since gone on to make more than 170 appearances for the club, scoring 13 goals.

During the 2015-16 season, he played a key part in the club’s Premier League title win and scored Leicester’s first ever Champions League goal.

“Leicester offered me a deal and I was always going to sign it,” he said.

“I’ve had some good times here and hopefully I can continue to do so.

“When I first signed, I looked at the squad that was in the dressing room and the club itself in terms of its fanbase and what sort of club it was.

READ ALSO: FELLAINI INJURED, OUT FOR A MONTH