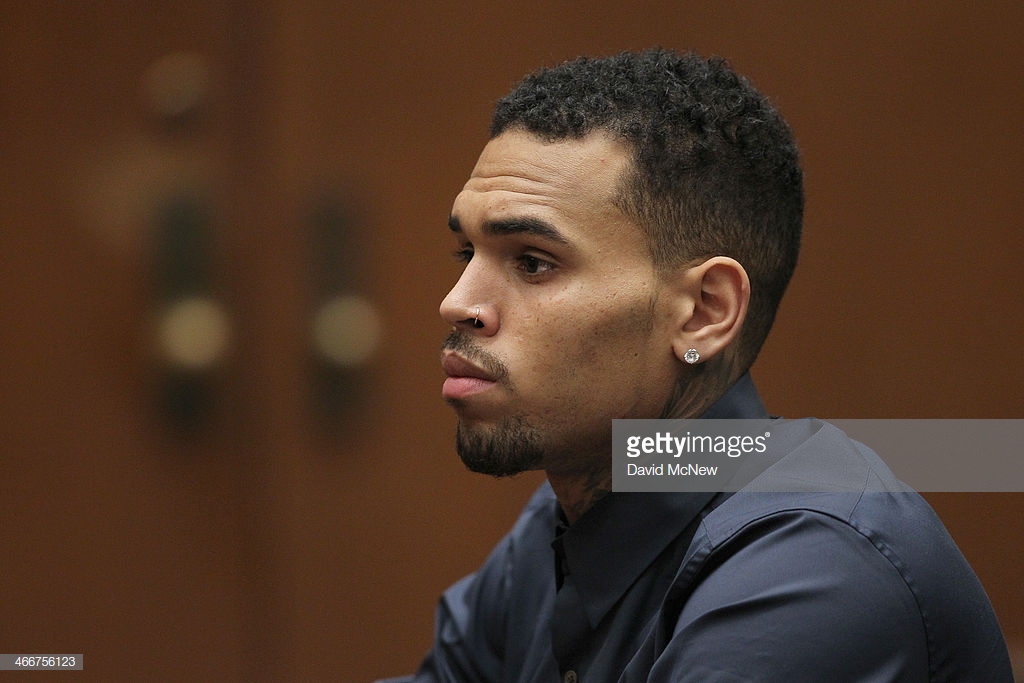 The singer had been accused by a French woman of raping her in the Paris hotel Mandarin Oriental, along with two other men on his entourage.

The singer had been arrested, questioned and then released by the French police.

On his own part, Chris denied the allegations on his Instagram, according to his lawyer, he has said charges will be filed against the accuser.

No lawsuits were filed against him. He vigorously challenges the charges against him. A complaint for slanderous denunciation will be filed tomorrow with the public prosecutor of Paris.