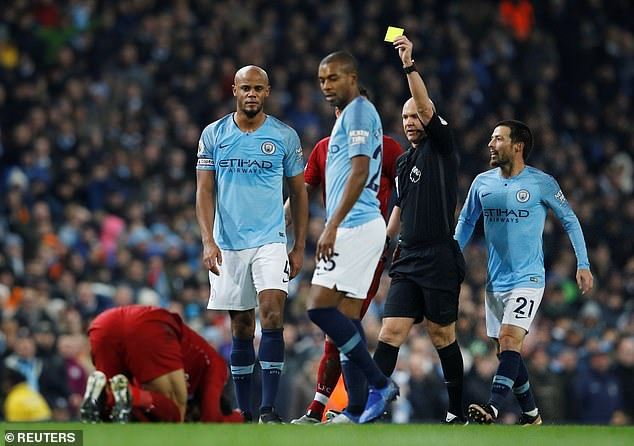 Liverpool forward Mohamed Salah has withdrawn from the Egypt squad for this week’s Africa Cup of Nations qualifiers after aggravating an ankle injury.

The 27-year-old was left clutching his left ankle following a challenge by Fernandinho during the first half Sunday’s Premier League clash with Manchester City at Anfield.

He was able to continue after receiving treatment and went on to score Liverpool’s crucial second goal, before eventually being substituted after 87 minutes.

Salah then immediately linked up with his national side for games against Kenya and Comoros Islands as planned. But after being assessed by the Egypt physios it was decided that he withdraw in order to give more time for the injury to heal.

The medical team say it is the same ankle injury sustained following a late challenge by Leicester’s Hamza Choudhury at the start of last month.

Salah arrived to Egypt training on Monday and was eager to participate but his injury, according to Egypt’s Doctor Mohamed Abu-El Ela, needed time to rehabilitate.