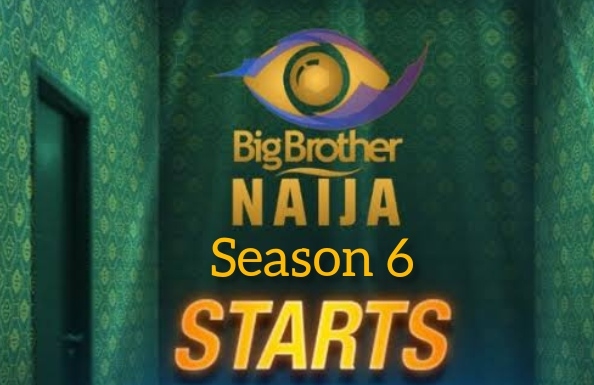 Organisers of popular reality television show, Big Brother Naija, have announced the commencement of open auditions ahead of its sixth season.

The new audition set for May 3 to May 16 is exclusive to Nigerians above 21 and will be done virtually as interested participants are expected to record a two-minute video, stating why they should be picked to be a housemate in season 6 of BBNaija.

Participants of the initially announced early auditions have been advised not to participate in the new auditions.

Multichoice Nigeria had earlier announced a grand prize of N90 million for winner of the highest paid reality TV show on the continent.