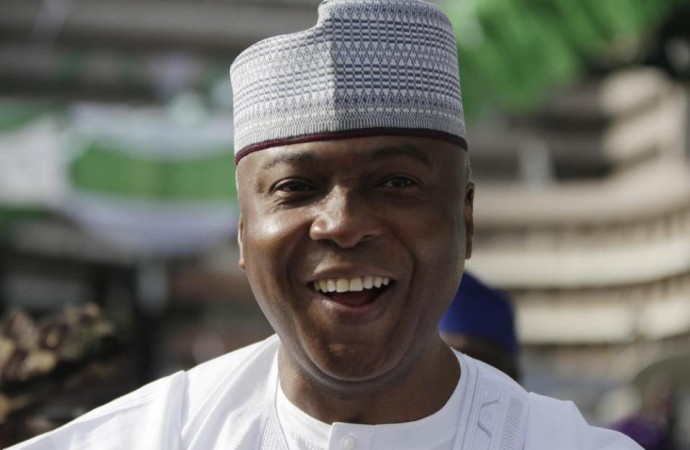 The Code of Conduct Tribunal has acquitted and discharged the President of the Senate, Dr. Abubakar Bukola Saraki, who is standing trial over allegations of false assets declaration.

Saraki was discharged on Wednesday by the Tribunal headed by Justice Danladi Umar.

The Tribunal said the decision was based on the unreliability of the evidence of the principal witness in the case.

I Am The New Obafemi Awolowo, With...