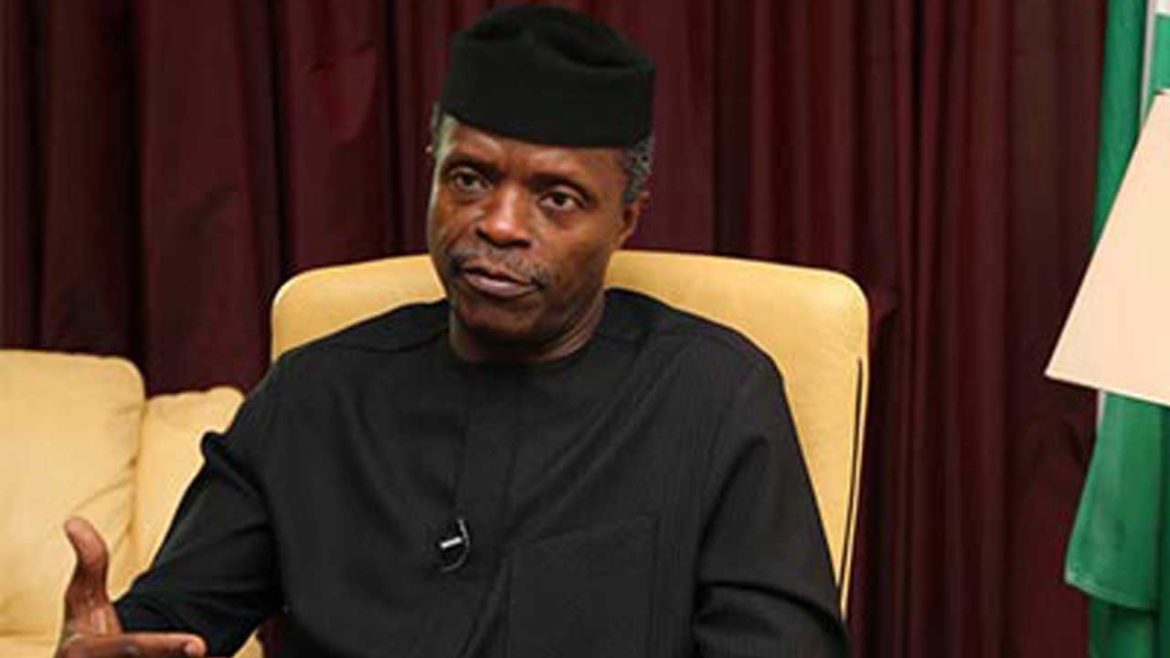 The 2017 National Budget which was due to be signed a fortnight ago but the exercise was put off for undisclosed reasons, will finally be assented this afternoon.

Acting President, Yemi Osinbajo will sign the 2017 budget at 3pm on Monday.
Bamikole Omisore, media aide of Senate President Bukola, disclosed that his principal and Yakubu Dogara, speaker of the house of representatives, would join the acting president at the presidential villa for the exercise.
The budget was due to be signed a fortnight ago, but the exercise was put off for undisclosed reasons.
BREAKING News: Acting President, Osinbajo to Sign 2017 Budget at 3pm was last modified: June 12th, 2017 by Arinze Ago