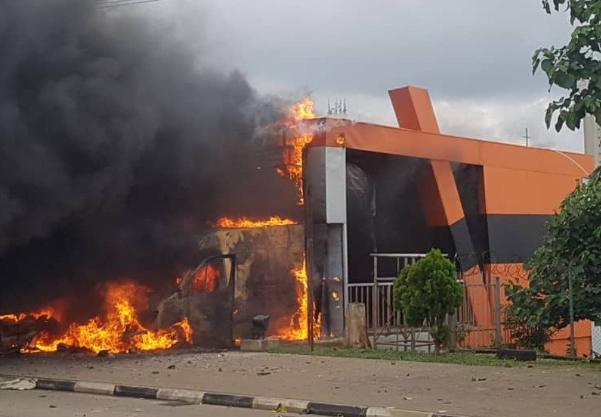 Precious Owolabi, 23-year-old youth corps member serving in Channels TV who was killed in the cross fire between the Police and Shi’ites members in Abuja on Tuesday July 22nd, died after several hospitals he was rushed to allegedly rejected him.

A colleague of the deceased, Chamberlain Usoh hinted on this while speaking on Channels TV live this morning.

”Given what transpired, there are many ifs and buts because following the accounts of how he eventually lost his life, when he was shot and the stray bullet hit him, they had been taken him to several hospitals and it is one of the issues that we raise consistently on this programme, how that needs to become history in this country where when people are taken to the hospital, the hospitals for one reason or the other, you find out that for one reason or the other, treatments cannot be adminsitered on accident victims because in many cases, it is no fault of theirs.

We do know that we have taken the Former Minister of Health on this issue and he said that the hospitals have got to treat these people. The National Assembly also waded in on this particular scenario. It turns out that it is not yet been fully implemented”.

The act appears not to have been fully implemented by many hospitals.