Chelsea Boss, Antonio Conte Could Leave the Club this Season 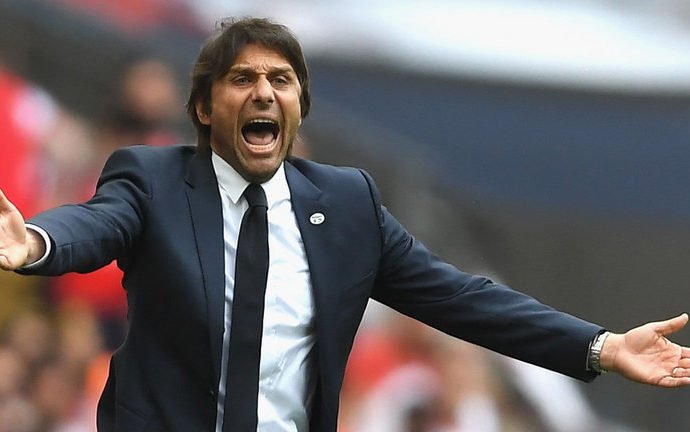 Former Chelsea striker, Chris Sutton, has warned the club’s fans that he can see Antonio Conte walking away if he can’t turn things around.
Speaking ahead of the launch of The Verdict, a new football magazine available inside the Daily Mail every Monday, Sutton stated that Conte’s frustration may build to such a point that he will walk away from Stamford Bridge if the club can’t match his ambition.
“Conte has said that he wants to avoid a ‘Mourinho season’” Sutton said.
“I can see him walking.
“He walked from Juventus when he didn’t get his own way. If the club are selling Matic from under his nose then it’s not looking great.”
Conte has hinted at a power tussle with the Chelsea board over transfers, as the Blues struggled in pre-season, winning only once against Arsenal.
Chelsea Boss, Antonio Conte Could Leave the Club this Season was last modified: August 11th, 2017 by Arinze Ago

How Nigeria Can Get Out of Recession – Ex-Gov Obi